Cavendish Farms to potato growers: Sell to someone else, if you can 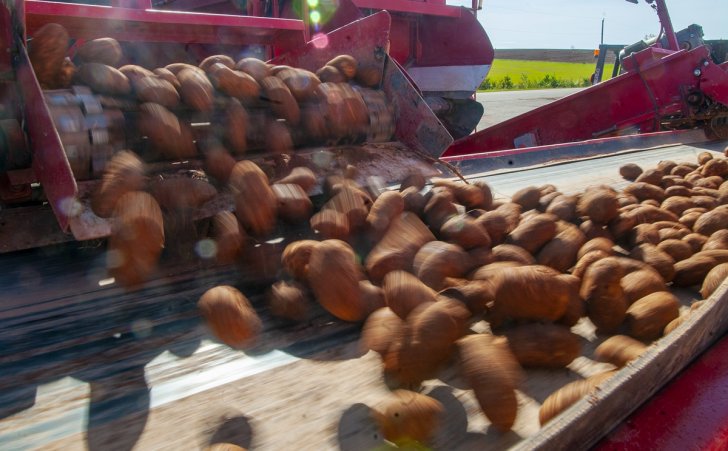 COVID-19 related restaurant closures have led to a reduction in demand for french fries.

Cavendish Farms has advised the P.E.I. potato producers under contract to supply the company with spuds to "sell to other markets if they can," as the company deals with a sharp drop in demand for its product in the wake of COVID-19-related restaurant closures.

“These are unprecedented times.”

“While food remains an essential item for everyone, we have seen a significant drop in the demand for french fries as a result of Coronavirus (COVID-19) and the closure of restaurants in favor of taking out and drive-thru only.”

“This has meant curtailments of production at Cavendish Farms in New Annan.”

The drop in production means the company has too many potatoes.

Cavendish Farms operates two processing facilities in New Annan, and is the biggest private employer on P.E.I., with close to 700 employees when operating at peak capacity. According to the company's website, it is the fourth-largest potato processor in North America, with facilities in Canada and the US.

The company is currently in negotiations with Island potato growers through the P.E.I. Potato Board on a new contract.

No word on layoffs

Keith told CBC she would check on whether the drop in production in New Annan has resulted in layoffs. She said efforts were being made to relocate workers from one of the two New Annan plants to the other, and that 'regrettably this situation is not unique to New Annan, the Island or Cavendish Farms.' 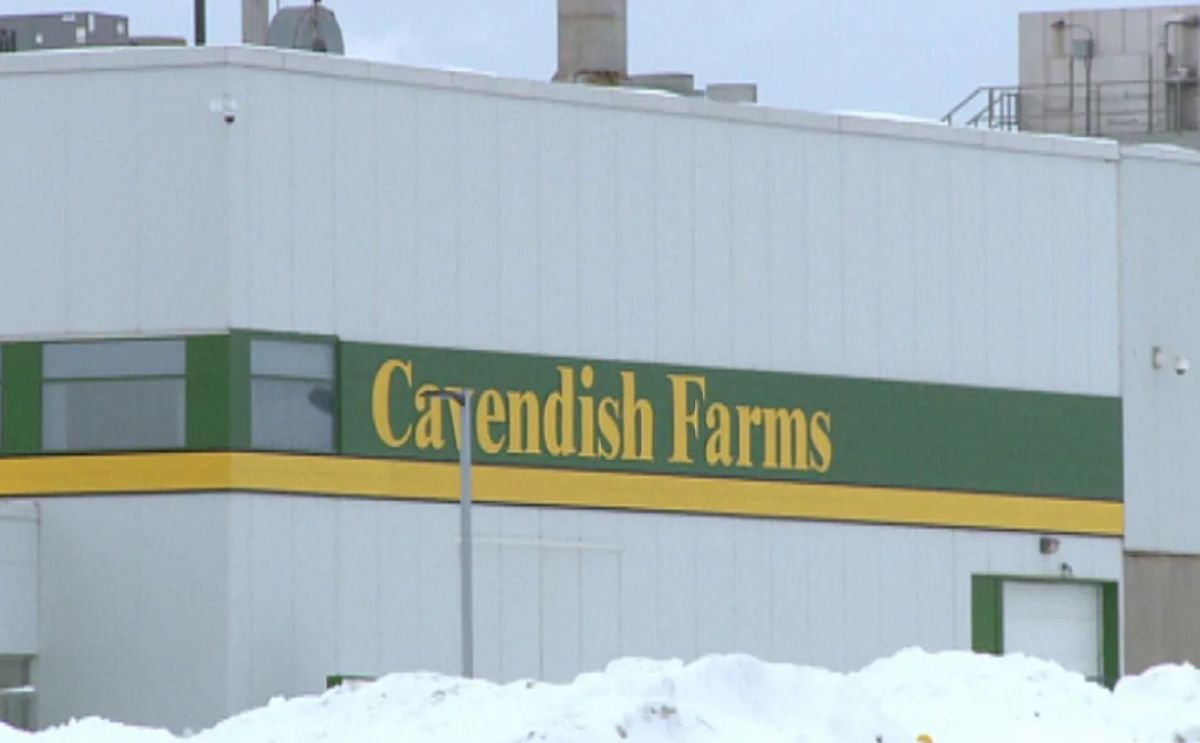 Cavendish Farms has advised the producers who supply it with potatoes to 'sell to other markets if they can.' (CBC)

This week Greg Donald, general manager of the P.E.I. Potato Board told CBC demand for fresh potatoes faced an initial surge as a result of COVID-19, but has since leveled off. Demand for processed potato products like french fries has fallen off, he said, as people across North America are ordered to stay home.

Two years ago Cavendish Farms announced it was closing its facility for packaging fresh potatoes in O'Leary due to a lack of potatoes, affecting 40 jobs. At the time the company said it would focus on frozen potato processing at its plants in New Annan.

In the past Cavendish Farms has talked about a lack of local potatoes for its P.E.I. processing operations, trucking spuds in from as far away as Alberta and Idaho. 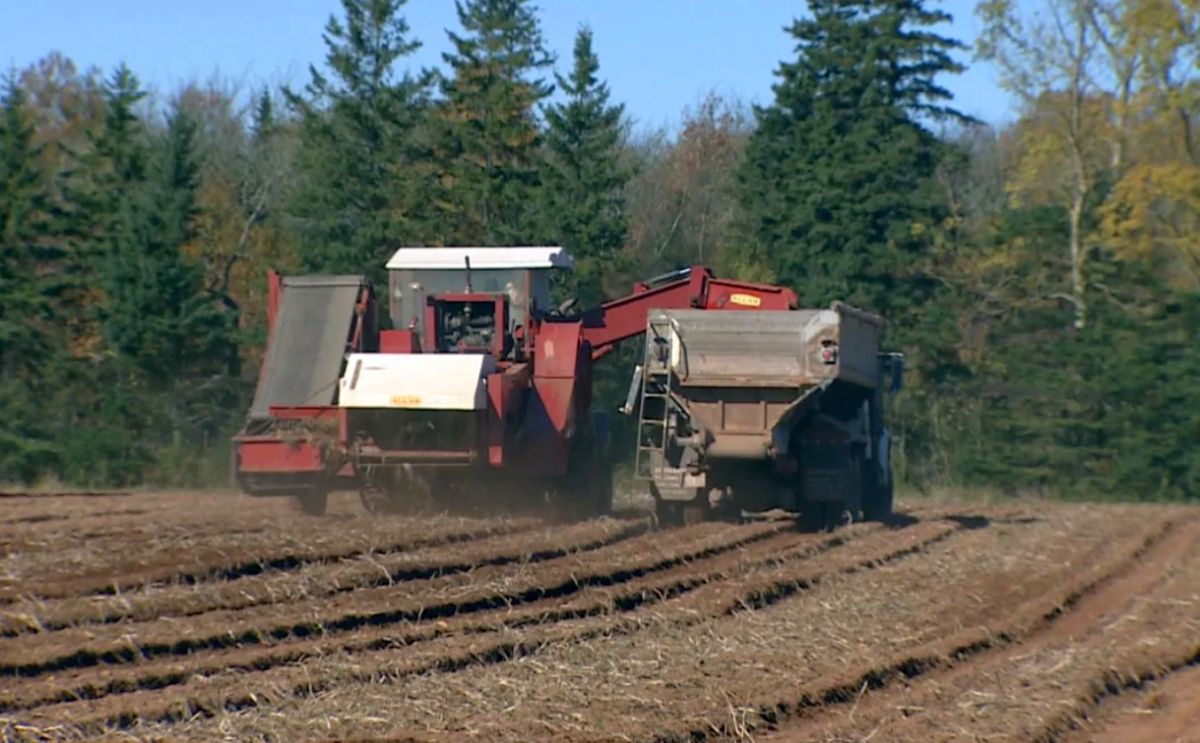 Frozen potatoes make up the single biggest international export product from P.E.I., worth an estimated $305 million in 2018

Industry Canada data shows that year after year, frozen potatoes make up the single biggest international export from the Island, worth an estimated $305 million in 2018.

On its website, Cavendish Farms has outlined steps to protect staff in the midst of the COVID-19 pandemic, including:

The coronavirus outbreak 'is creating a rapidly changing environment,' the company says on its website. 'Governments have recognized food production as an essential service. During these challenging times, we are doing everything possible to ensure we keep producing food for our customers and your family.'