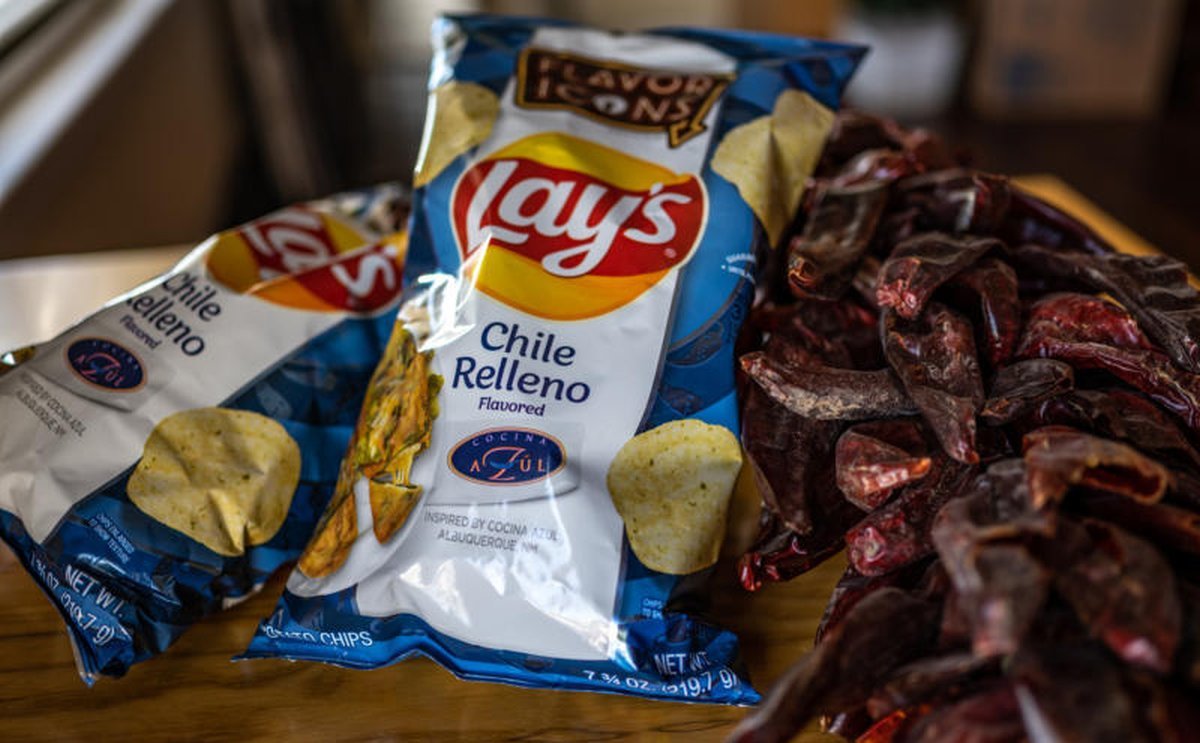 One of the five new flavors launched by Lay's this week is a chile relleno-flavored chip inspired by the Cocina Azul restaurant in Albuquerque.(Courtesy: Albuquerque Journal)

A dish from an Albuquerque restaurant is one of five nationwide to be the inspiration behind a series of new Lay's potato chip flavors that will hit the stores by the end of the month.

Cocina Azul's chile relleno dish, along with four other flavors, will hit the market July 27 at all Walmart and 7-Eleven stores across the country.

“I was excited, Lay's gave us a pretty big opportunity for sure.”

The announcement was supposed to be kept under wraps until the release, but word got out last week about PepsiCo Inc.'s Frito-Lay North America's plans.

“We had a nondisclosure agreement, so I couldn’t talk to anybody about it.”

“But it got leaked last week, and Lay’s let everybody talk about it before it came out.”

“It started with Pepsi.”

“We have Pepsi products in the restaurants. One of their salespeople talked to me about it and asked me if we were interested. I pursued it myself, and we went from there.”

In August, Barela and a cook flew to Dallas for a day in Lay’s testing kitchen.

“We cooked with them in their testing kitchen.”

“We got all ingredients measured out together, and they wanted us to keep cooking. There were numerous people in lab coats taking notes and measuring everything. Then they would ask questions. And then they would cook some more. We finally figured it out.”

After that, it was a matter of Zoom meetings and samples that were sent to Albuquerque for Barela to taste-test.

Although there is no direct payment to Cocina Azul or the other restaurants involved, Lay’s has created the 'Lay’s Gratitude Fund' providing each restaurant with a USD 25,000 donation to put toward the various relief efforts that will help them recover from the impact of the pandemic, according to a company release. 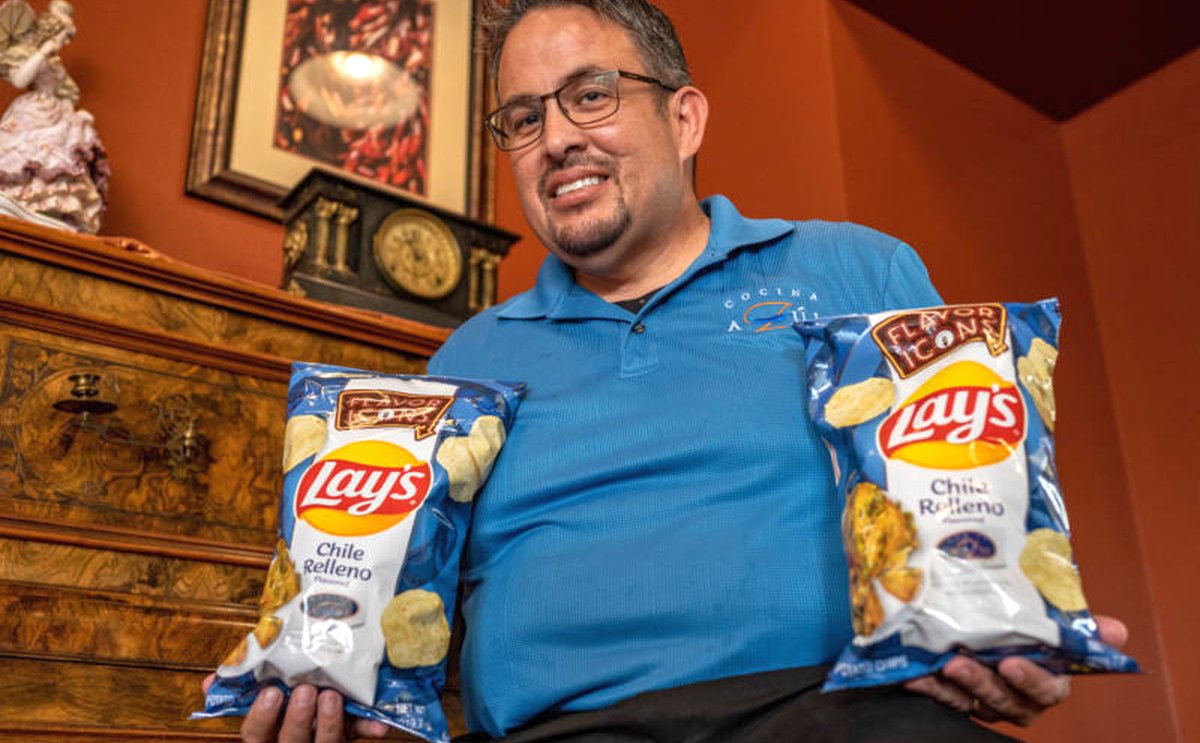 It's also a way for chip enthusiasts to get a taste of other regions of the country without traveling in this COVID-19 atmosphere.

“The new restaurant-inspired Lay's may just offer the best of both worlds in the current environment.”

Lay's was looking for a chile relleno-flavored chip and found Cocina Azul's the perfect fit.

“It's definitely one of our staples.”

“It’s great exposure, national exposure, and brand recognition. Bottom line is we hope it will bump sales. But that's unknown. Right now, it's really cool. We hope people buy it and like it and then come give us a try.”

PepsiCo is one of the world's leading food and beverage companies with over $65 billion in net revenue in 2012 and a global portfolio of brands, including several savory snack brands.
Read More
Frito-Lay North America (FLNA) 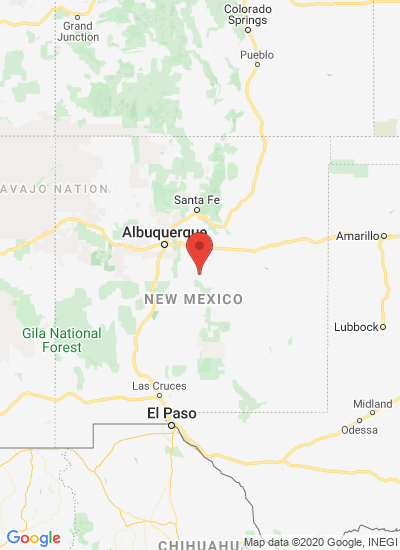