Sponsor of the month 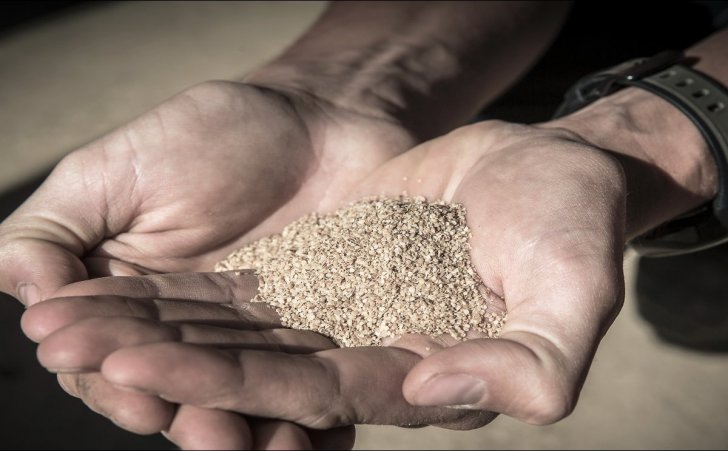 The potato crop is increasingly important for nutrition security and farmer livelihoods in Mozambique and many countries in Africa.

Between August 2019 and April 2020 Solidaridad Mozambique and Solynta executed the first hybrid TPS field trial ever in Mozambique: growing potatoes from true seeds rather than traditional seed potatoes.

The seedlings were raised in trays for 6 weeks, after which they were transplanted to farmers' fields.

Several local institutions, such as Universidade Unizambezi, supported this initiative.

“The results are very encouraging: average yields of the 3 varieties ranged from 8.5 MT/ha to as much as 25.9 MT/ha in comparison to the yields of 8 MT/ha of local control varieties.”

The potato is one of the three most cultivated and consumed food products globally. The importance of the potato will only continue to grow in the coming years along with the world's population. 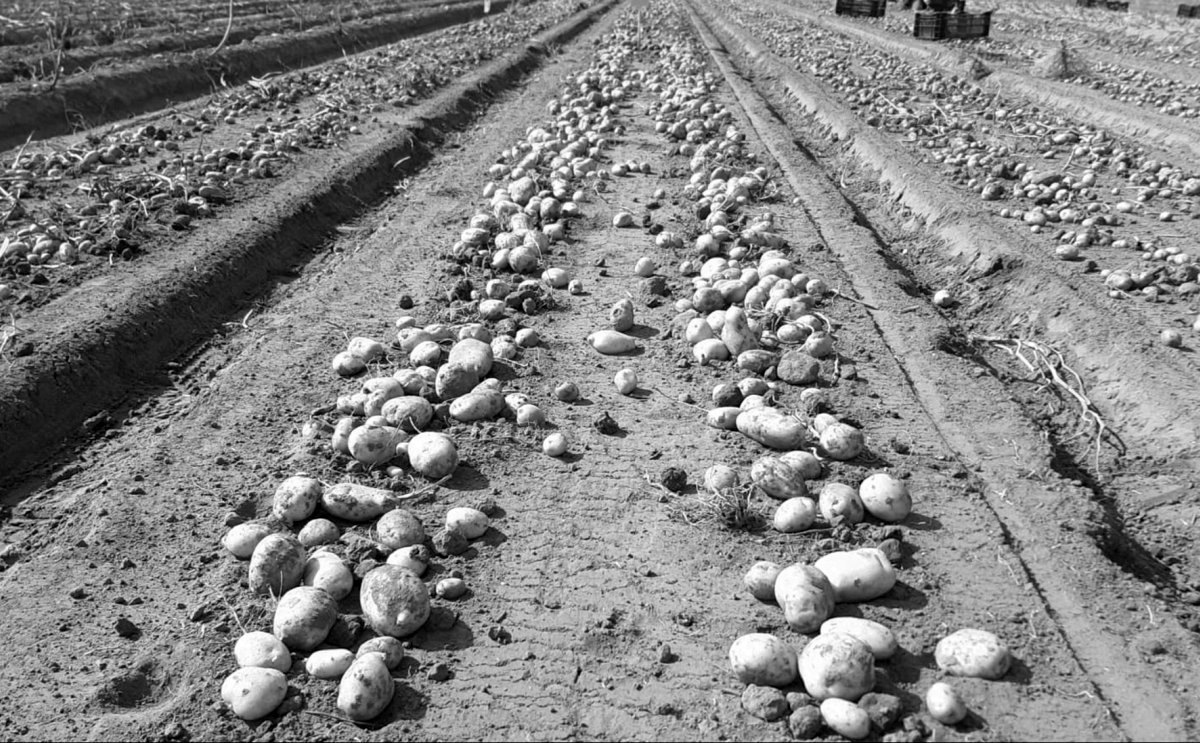 The same is true in many African countries including Mozambique.

Potato production in Sub-Saharan Africa has more than doubled during the last 20 years to around 16 mln metric tons on 2 mln ha.

Potatoes have a higher nutritional value in comparison to other staple crops like rice, cassava and maize.

Angonia in the western part of Mozambique is the main potato production region in that country, with around 63,000 farmers producing around 90% of the Mozambican potatoes. As in most other African countries, potato consumption in Mozambique is increasing rapidly.

“If our pilot results are replicated in local farmer fields production of potatoes in Mozambique can be increased more than 50%. This will help to reduce dependence on imported ware potatoes as well as help to develop a local supply of quality seed.”

Solynta's innovation of hybrid potatoes makes it possible to distribute new varieties from botanic seed instead of seed potatoes.

This technology makes it possible to rapidly develop new potato varieties with a higher nutritional value and attuned to specific local or regional needs, for example resistance to drought and certain diseases.

True seed is easier to store and cheaper to transport, making it easier to access for smallholder families in remote areas. True potato seed (TPS) is also disease free which is not the case with traditional seed potatoes.

“By combining the development knowledge and skill of Solidaridad with the plant breeding and agronomic skill of Solynta we hope that the benefit of TPS can be delivered to local farmers in a fast and efficient way.”

In the second half of 2020 Solynta and Solidaridad will expand their collaboration in Angonia with the hope of launching this new system in the near future.

This will allow us to create change that matters by unlocking the potential of potatoes to improve nutrition security in Mozambique and hopefully in other African countries as well.

Solynta is a Dutch company that has developed and patented a breakthrough (non-GMO) technology to speed up the potato breeding process (F1 hybrid potato breeding). 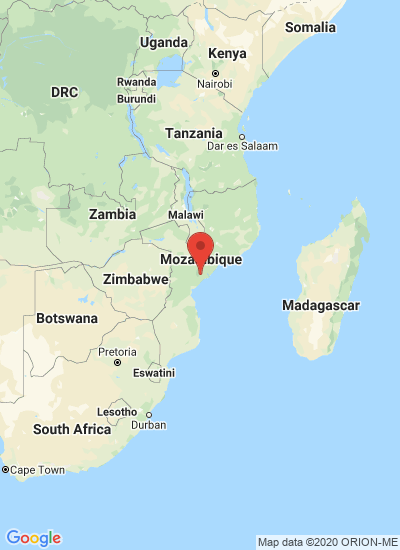