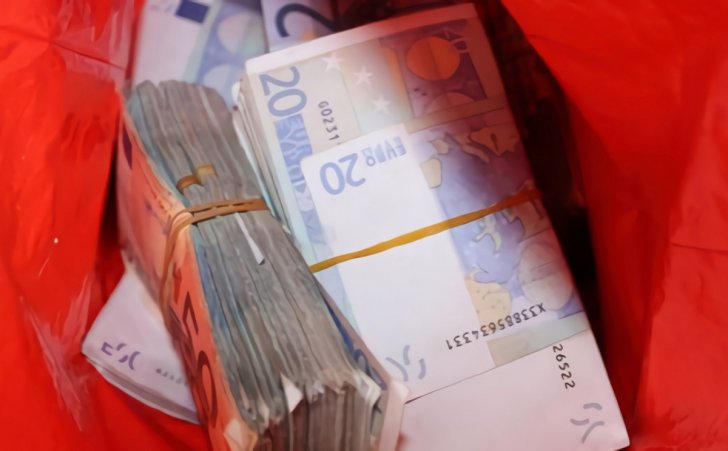 Dutch criminals are increasingly using exports to Africa to launder money which is subsequently invested in diamonds and gold from the continent, FIOD (Fiscal Information and Investigation Service) chief Bert Langerak told the Parool in an interview. Investigations by the tax fraud detection body, whose annual report was published on Monday, has shown that criminals ‘exported’ at least €150m worth of produce, particularly potatoes, to Africa in the last five years.

"We were always the organisation of ‘follow the money’ but our approach has progressed from there and we’re looking at crypto currency and goods exports as well."

Apart from financial hubs such as Dubai, Hong Kong or Singapore, countries like Uganda and Kenya have been increasingly playing a role in money laundering schemes, he said. Laundering money via agricultural exports and other types of goods is fairly easy in businesses where people still pay in cash.

"They turn up at the grower’s with a holdall full of €500 notes and pay for a consignment of potatoes in cash in the name of a foreign buyer. The potatoes are exported and sold in another country. Criminal money is mixed in with legal trade and the earnings look as if they are the result of honest business dealings."

The export of lease cars is another example of trade-based money laundering and FIOD investigators found that some €120m had been laundered in this way last year.

"The perception of the car trade is that there is a lot of cash floating around there but that is not true. Most of the cash is probably criminal cash."

Kenya, Uganda and Central African Republic are also becoming popular places to invest criminal money in diamonds, gold and a range of other raw materials which can be sold anywhere in the world.

"And in the end they use that money to buy a hotel in Amsterdam, for instance."

The FIOD chief, who will be heading a new multi-disciplinary team to combat organised crime, said criminal organisations are not only becoming more violent but more inventive.

"In the old days criminals would splurge on the Cost del Sol, now they are investing in the system, buying real estate, bribing civil servants and port workers. They are turning into small-scale multi-nationals."

FIOD completed over 900 investigations in 2020. One of the most topical involved fraud involving facemasks.

"When that came to our attention we pounced immediately. It was our social duty to flush them out. One big fraudster was caught within three months and that has prevented a lot of heartache."