Russia may sharply increase potato imports from Egypt this season 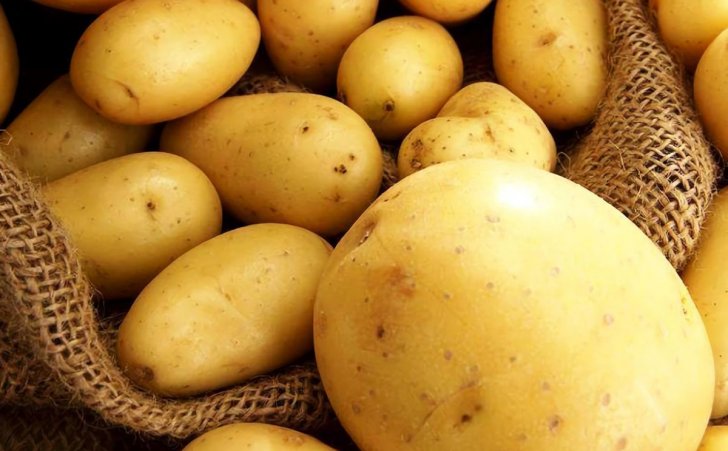 Russia may sharply increase potato imports from Egypt this season

EastFruit analysts predict that Russia may sharply increase the volume of imports of potatoes from Egypt in the 2020/21 season.

With continued growth in domestic prices and aggravating problems with the quality of Russian tubers in potato warehouses, reports began appearing this week about the arrival of the first bulk shipments of potatoes from Egypt to ports in the southern regions of Russia. Thus, the active import of Egyptian potatoes to Russia this year began about two weeks earlier than last season.

Potatoes from Egypt are currently offered in the southern ports of the country at 40-44 rubles/kg ($0.54-0.60/kg) while a year earlier prices for the first batches of this product did not exceed 32 rubles/kg ($0.40/kg). Local potatoes are becoming more expensive in Russia for the second week in a row.

Over the year, potatoes in Russia have risen in price two and a half times and now Russian potato growers sell potatoes of the 2020 harvest from storage at 20-30 rubles/kg ($0.27-0.41/kg). Evgeny Kuzin, the head of international projects at Fruit-Inform.com comments.

"The current potato season has returned the development of the situation in the Russian market to its typical course after the rather unexpected transformation of Russia into a net exporter of potatoes in the 2019/20 season. Last season (June 2019 – May 2020), Russia was able to significantly increase its export of potatoes relying on the rush demand both from the traditional markets of the Caucasus and Central Asia and from new directions such as Moldova and Ukraine."

"Now, the situation has changed quite significantly. Wholesale buyers often report a shortage of high-quality products and prices for Russian potatoes have grown significantly and continue to rise, which is what importers are trying to take advantage of."

According to EastFruit, the volume of potato imports to Russia amounted to only 310,000 tons in the 2019/20 season (June-May) while Russian potato growers were able to deliver 411,000 tons of their products abroad. Approximately 100,000-110,000 tons of official exports were supplied to the uncontrolled territories of Ukraine.

Thus, after deducting these supplies, Russia exported approximately the same volume of potatoes as it imported in the previous season, about 300,000-310,000 tons. Previously, exports of potatoes from Russia never exceeded 100,000-110,000 tons.

Russia exports ordinary ware potatoes while the imports are based on the products offered on the Russian market as "early" or "young" potatoes supplied to the country mainly from February to June.

These imported potatoes have thick skin and almost no difference from the usual commercial ones. Their main advantage is their high-quality parameters due to deliveries immediately after harvesting in Egypt, Pakistan, and Iran.

"At the beginning of the current season, it became obvious that the export breakthrough of Russian potatoes was rather an exception to the rule and further development of the situation only confirmed such forecasts."

"In terms of exports, Russian suppliers lost the markets of Ukraine and Moldova in the fall of 2020 and only the traditional directions of supplies to Central Asia remained where prices rose sharply. Problems with product quality within the country have created good prospects for an early start of import supplies of potatoes to Russia."

According to the EastFruit price monitoring data, Russian potatoes continue to be present in the countries of Central Asia as prices there have really grown significantly recently. In Tajikistan last week, wholesale prices for potatoes reached $0.37/kg and in Uzbekistan, they could even reach $0.46/kg. Price levels on the Moldovan and Ukrainian markets are now even lower than in Russia at an average of $0.23/kg and $0.25/kg respectively.

"Naturally, the main beneficiary of the current growth in prices for Russian potatoes will be Egypt, which in the past few seasons has been the leading exporter of these products to the Russian market. Nevertheless, other suppliers may have certain prospects."

"However, Uzbekistan and other suppliers from Central Asian countries, which have recently been developing the direction of supplying early potatoes to Russia, may have domestic prices too high to ensure exports this year. In addition, Russian producers of early potatoes this spring can make good money if they increase the area under potatoes right now, given the good prospects for growth in prices for them until May-June." 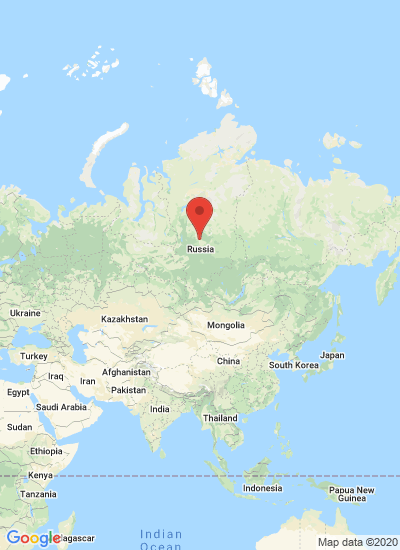