They showed that a potato LecRLK, StLecRK-IV.1, participates in plant immunity against P. infestans by serving as a negative regulator. The transient expression of StLecRK-IV.1 in Nicotiana benthamiana significantly enhanced leaf colonization by P. infestans.

Tetraspanins, which belong to the transmembrane 4 superfamily (TM4SF), are integral membrane components for endosome organization and are widely distributed in mammals, insects, fungi, mosses, and higher plants. There are 17 tetraspanin (TET)-like genes in the Arabidopsis genome, of which TET8 and TET9 are mammalian CD63 orthologs.

The Arabidopsis tet8 mutant shows reduced formation of extracellular vesicles (EVs), accompanied by an impaired reactive oxygen species (ROS) burst in response to stressors, suggesting a role for TET8 in the formation of EVs. Like CD63 in mammals, TET8 is also considered a specific marker for exosomes in plants, and TET8-associated EVs can be considered plant exosomes.

Botrytis cinerea induces TET8 and TET9-associated vesicle accumulation at the sites of infection, and TET8- and TET9-associated exosomes contribute to plant immunity against B. cinerea infection by transferring host small RNAs (sRNAs) into fungal cells, where they suppress pathogenicity by targeting virulence genes.

In this study, researchers used a membrane yeast two-hybrid system to demonstrate that tetraspanin-8 (StTET8) interacted with StLecRK-IV.1, and this result was further verified by co-immunoprecipitation, a luciferase complementation assay, and a bimolecular fluorescence complementation test.

The author's evidence demonstrated that a potato StLecRK-IV.1 negatively regulates late blight resistance by interacting with and affecting the protein stability of a positive regulator, StTET8. This work provides a novel interaction mechanism of how a plant LecRLK regulates the immunity of plants. 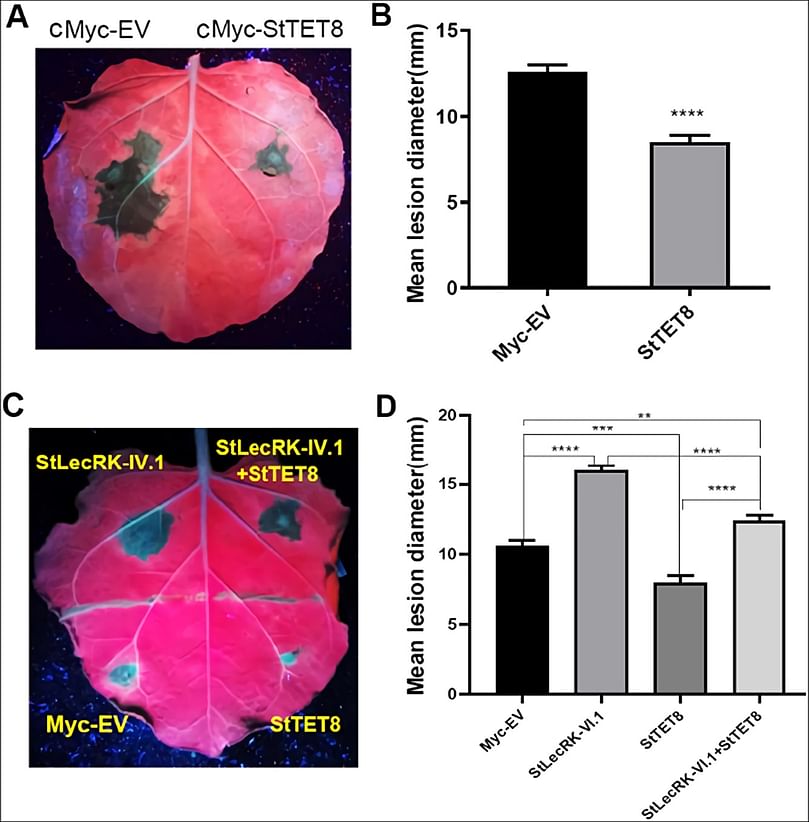 Huazhong Agricultural University is a public university in Wuhan, giving priority to agriculture, characterized by life sciences and supplemented by the combination of agriculture 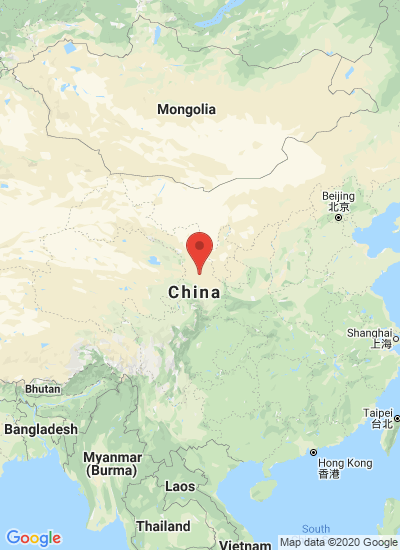