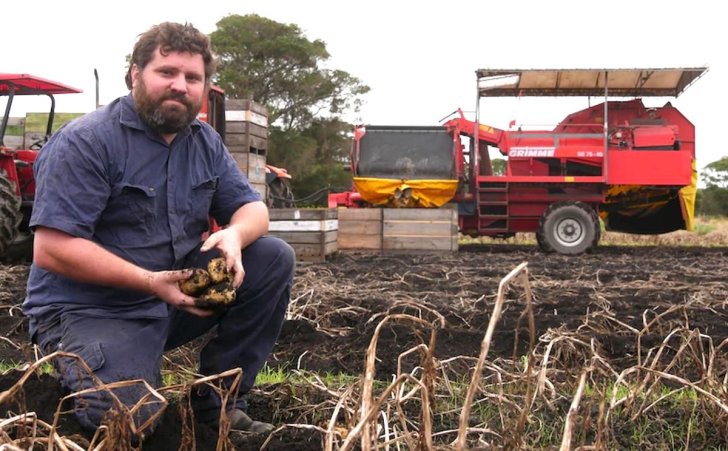 Potato farmers are warning that growers will walk away from the industry as cost pressures make the staple crop unviable in Australia.

Unlike most vegetables, potatoes are not traded on wholesale markets that rise and fall with supply and demand.

Instead, they are sold by farmers to companies that wash and package them (washpackers) and set prices with supermarkets in much the same way as dairy milk processors.

"It's not really a free market. The price doesn't really go up or down for the farmer based on demand or supply.

At the moment, most growers are really doing it for nothing."

"We'll probably see another 5 to 10 percent of what's left of them drop out this season."

The chips are down 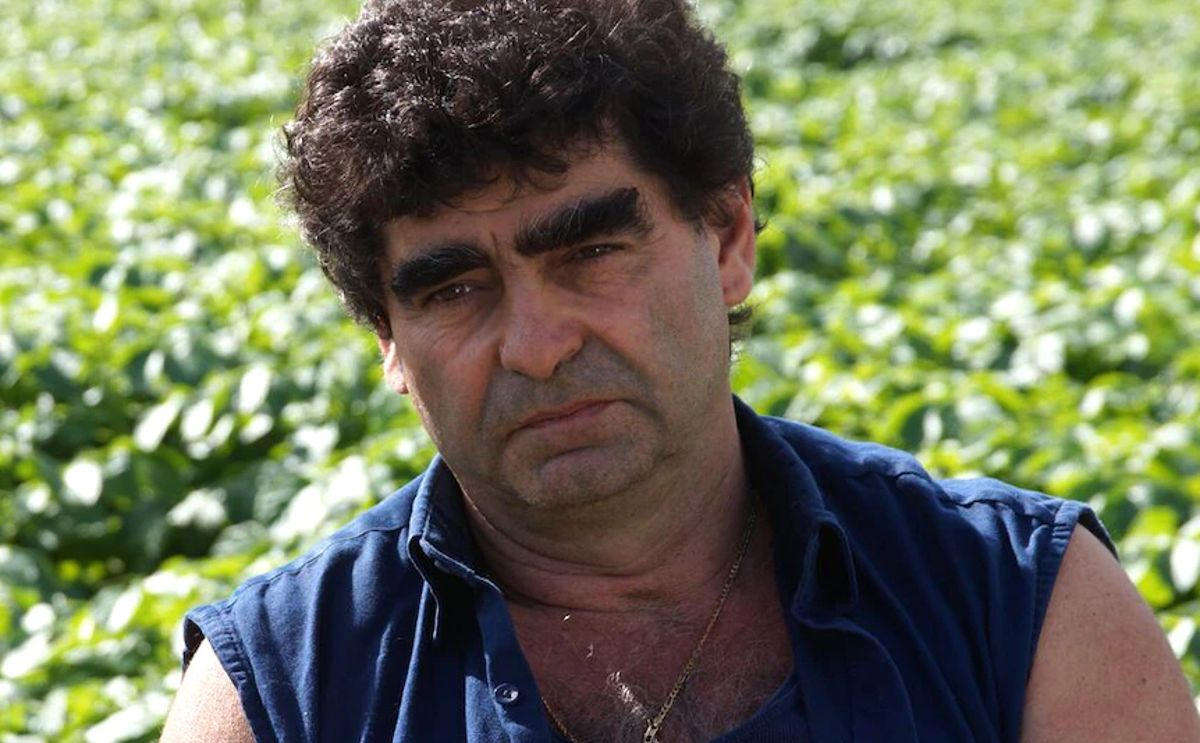 Tony Galati, a potato grower, washpacker, and retailer in WA through Spudshed:

"I'm a grower and a packer — I wouldn't grow for a packer. Chain retailers could - 'absolutely' pay farmers more and still make money, even if they lowered prices. The chain stores are selling at AUD 4 a kilo; it should be AUD 2.49."

"When farmers were getting 80 to 90 cents a kilo for potatoes, they were about AUD 4 at the supermarket."

"Now, they're getting 40 to 50 cents a kilo and they're still about AUD 4 at the supermarket — that money is going somewhere."

Mr. Ackley warned that family farmers leaving the industry would be replaced by corporations.

"We're looking at least at 10-cents-a-kilo more costs, and I can't see how the fresh market growers are going to get it unless something changes. I think it's going to come down to more big corporate growers controlling the industry." 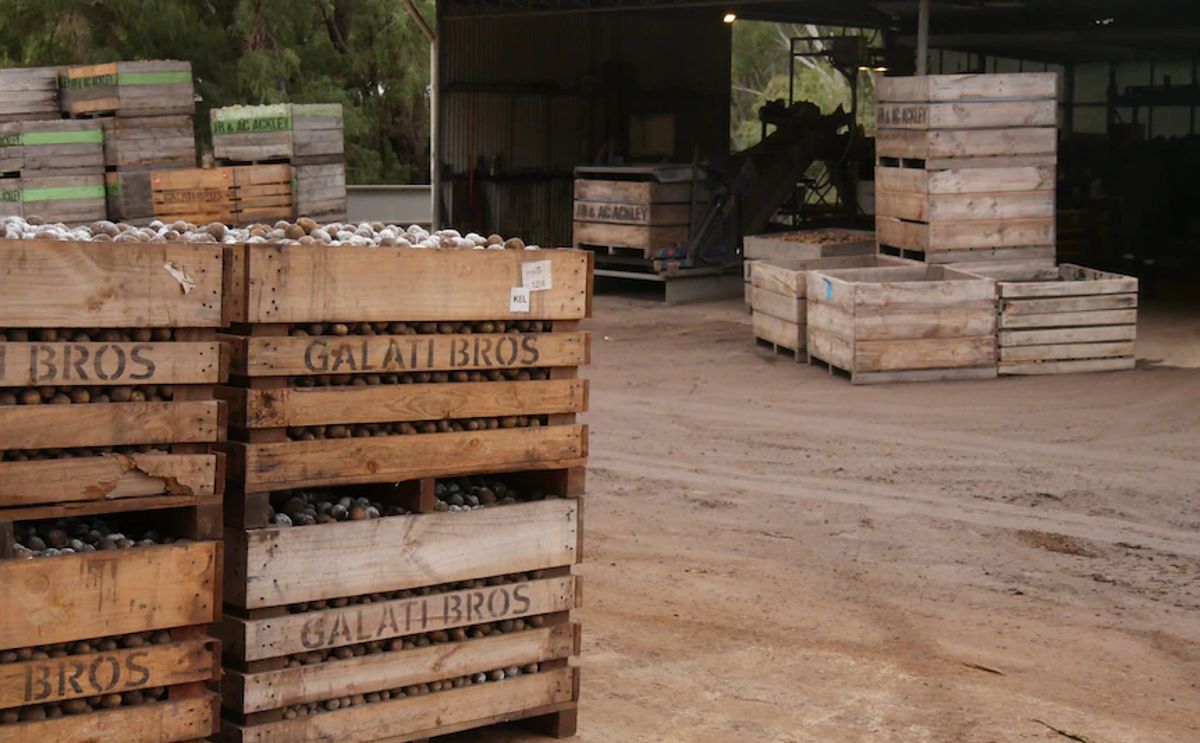 The WA potato industry was deregulated in 2016, causing prices to crash and seeing many farmers walk away from the state.

For now, Julian Ackley has difficult decisions to make on his own farm.

As a seed potato grower, he is able to choose what he charges the farmers who buy from him to grow fresh potatoes.

"Trying to decide what to charge for the seed this season is very difficult, because I know all my growers are really struggling to get a good price for their product."

However, his harvest has dragged on dangerously close to winter and the profitability of his year's crop is at risk.

"We have much less than 10 per cent [of the harvest] to go. Normally that would be a quick job, but with everything so wet and heavy, it's difficult."

"We still have about AUD 70,000 of potatoes sitting out here which I'd like to have because that's about the profit margin."