Sas Bernard, a well-known french potato grower, renews its trust in TOMRA Food by choosing the TOMRA 3A

TOMRA 3A
The Bernard SME employs 35 people and is almost one hundred years old. It is located in Gomiécourt, 30 minutes from the Arras train station, in the Hautsde-France region on the vast plains of the Artois.

After 60 years of cultivating its land and producing Potatoes, this family company changed its business model in the 1990s. As a plant breeder, it moved upstream of the supply chain and developed its varieties.

They all had to prove themselves, as much for their taste characteristics, as for their resistance to disease and yield before being entered in the catalog or finding their way into fields and vegetable gardens. 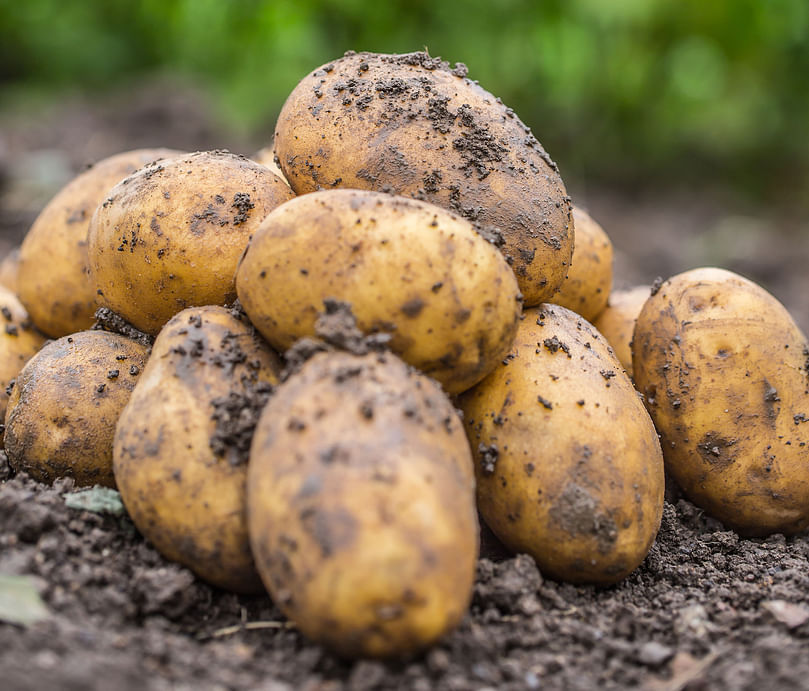 To develop its plant breeding capabilities, the company has recently invested in a highly innovative in-house laboratory dedicated to in vitro cultivation – a unique initiative for a private company of this size – which will enable it to shorten the time to obtain new varieties adapted to tomorrow’s world (climate change, anti-pesticide legislation, etc.).

For the production of seed potatoes the company relies on its vocation as a producer, and as a logistics operator for their sale. The company cultivates its 265 ha – 30 are organic – and complements its production capacity with local farming partners under contract to sell their crops to the company.

Its logistics and packaging facilities are organized for retail sales in trays of 60 or 100 seed potatoes, and they supply to garden centers in 3 kg bags.

A few figures illustrate the scale of its activity:


The SA Bernard brand holds a good 20% share of the French grower market.

Unbeatable quality for every seed potato

As a seed potato grower, being demanding is not about marketing because the impeccable quality of the Bernard brand is not self-proclaimed; it's certified.

Every batch of Potatoes is controlled by precise criteria and receives a unique certification number affixed to its packaging.

The representatives of the State, make checks daily during the sales season. No quality flaw is allowed; the entire process must be controlled at all times.

This quality requirement makes the sorting stage all the more crucial in the value chain. Sorting the unwashed Potatoes from the field must eliminate all damaged, cut, rotten, or diseased tubers before storage and packaging.

The sorter must, above all, eliminate all foreign bodies, including the earth clods remaining after the product goes through the potato cleaner.

In 2013, Bernard chose to automate this step with an optical sorter. The company first opted for TOMRA’s FPS (Field Potato Sorter), a first-generation specialized sorter, which it replaced last year with a new model, the TOMRA 3A. 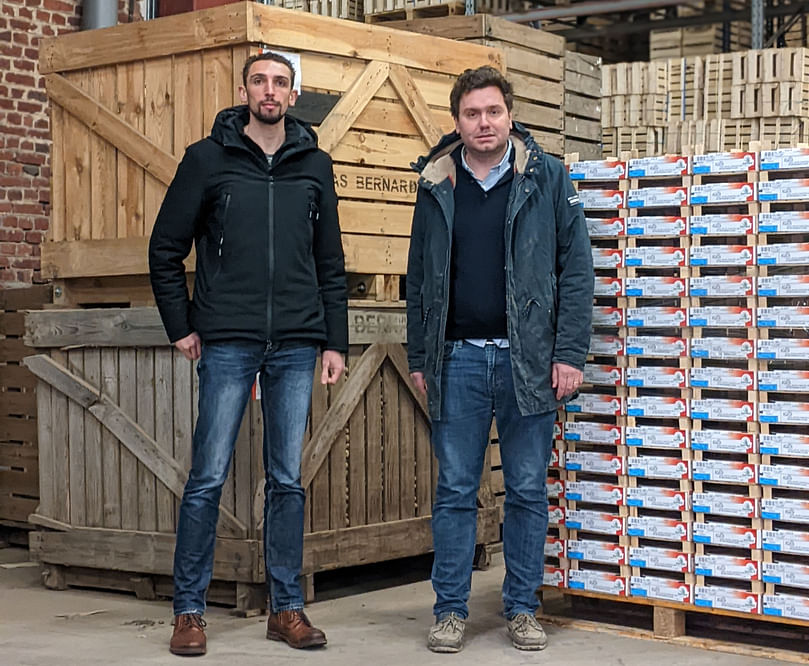 Grégoire Volpoet, a Sales Manager of TOMRA Food in France:

"This machine meets the requirements of producers: large volumes, detection of green potatoes, no bruises on the products, great robustness, ease of use and handling in the storage unit, statistical reports, etc."

The TOMRA 3A optical sorter makes a big difference for this specialized grower. During the harvest season, the machine can operate with no limitation on working hours, and adapt to the pace of harvesting and arrivals.

This has enabled the Bernard company to increase its propagation surfaces, give work to its partner farmers without being overwhelmed. All the Potatoes that arrive are sorted, stored, and packaged in its warehouses without delay.

"The machine sorts at a constant rate, regardless of the quality of the batch it receives. Even if the Potatoes are very earthy as they leave the field, the optical sorter recognizes them and eliminates any clods..."

"This consistency in the sorting result contributes to quality control, which leads to certification of the batches. And next year, we might extend the use of the machine to sorting Onions, which SA Bernard trades..."

The FPS, Field Potato sorter, is a sensor based food sorter for unwashed potatoes, removing soil clods, stones and foreign material. It is a high volume, high capacity, robust machine for growers and packers that is built to last.
Contact TOMRA Food