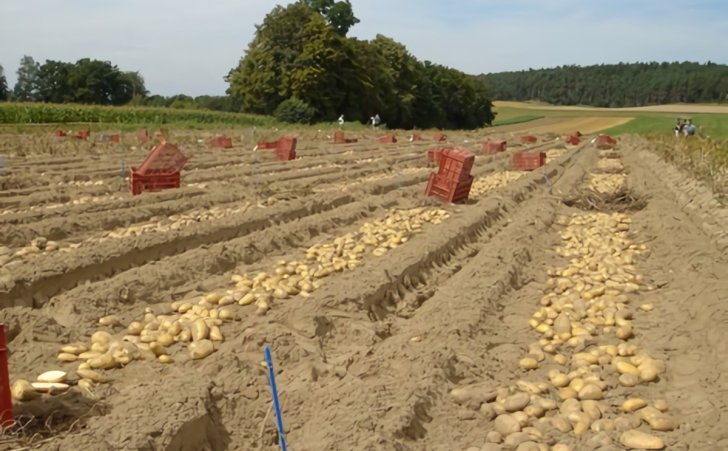 Due to the Ukraine war and persistent drought, the international potato industry is expecting another challenging year. Nevertheless, numerous players from all major potato-growing countries will meet at Potato Europe on September 8 and 9 at Gut Bockerode.

As an internationally active trading company, Bavaria-Saat Vertriebs GmbH has been selling the varieties of the Bavaria-Saat breeding farm exclusively in Germany and abroad for almost 20 years. In addition, the company is dedicated to the trade of table potatoes.

"I would describe the food market as very sluggish at the moment. Central and Eastern Europe is currently drawing on its full supply, which is why less is being imported. In general, we are trying to keep prices high, which is very challenging due to the constant supply pressure."

Over the years, the Eastern European region has proven to be an important sales market for the potato grower. Despite the current turmoil of war, exports to the region continue unchanged, Steep says.

"Exports to the Baltic states are not a problem at all. Business with Ukraine, on the other hand, has stalled, although potatoes are still being grown in the West. There are also regular exports to Central Asia, such as Kazakhstan. Accordingly, we also have good hopes that the East will also make its presence felt at this year's Potato Europa."

Combination of the new and the tried-and-true

In contrast to other years, the varieties from Bavaria-Saat will not be found in the trial field this time, but instead the high-performance range of varieties will be presented at the stand.

"We will present an excerpt of new and proven varieties to the trade public. In addition to our newly approved Petra, we will be focusing in particular on Lisana, another predominantly firm-cooking table potato."

"Especially on lighter soils, this variety guarantees a uniform yield that almost completely corresponds to the 35-65 grade, which in turn ultimately contributes to a high net yield. I am therefore also convinced that this variety will establish itself on the market in a few years."

Furthermore, the modern Bavafit chip potato will be highlighted at the trade event. This variety has already been tested at various locations in northern Germany as well as Denmark, and the first cultivation results will soon be available, Steep explains.

"Based on initial baking and taste samples, chip processors are so far quite confident that we have developed a great addition to our chip portfolio with Bavafit." 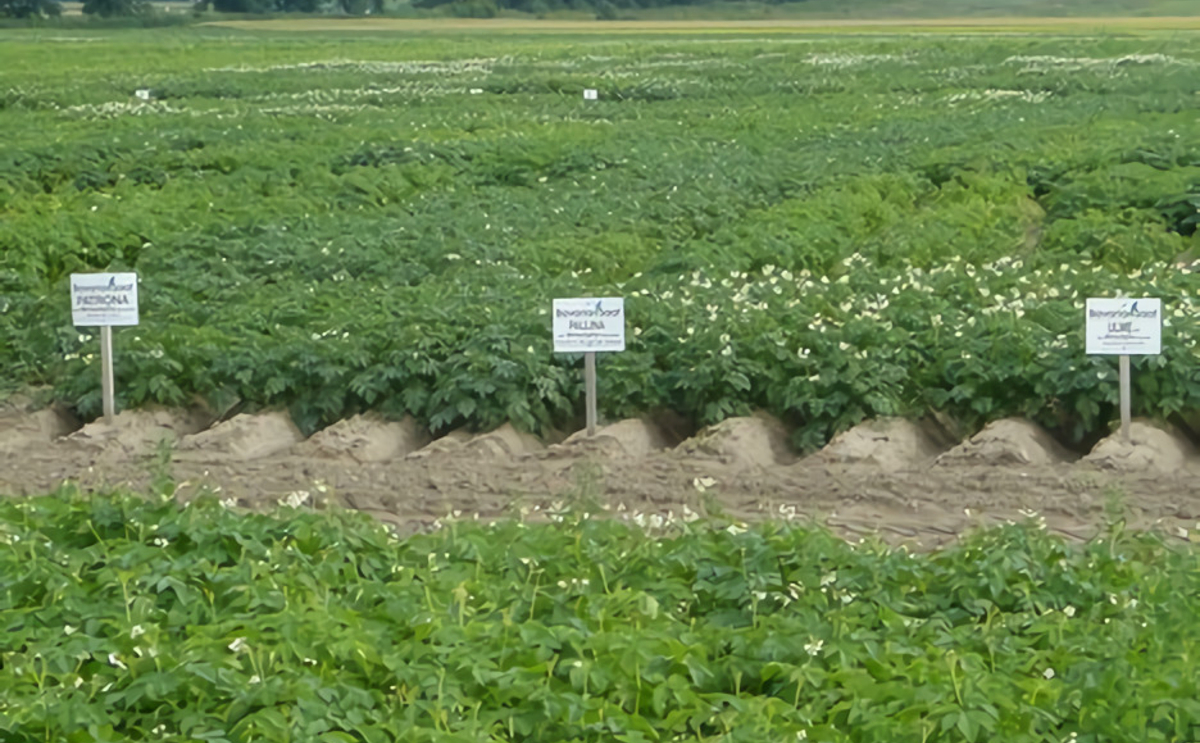 Persistent drought and lack of precipitation continue to be particularly hard on potato growers this year. Climate-fit, i.e. heat-resistant, varieties are therefore particularly sought after.

"At our breeding station in Oberarnbach (Berg im Gau), our plots are not usually irrigated. That means if a variety grows reasonably well there and shows good results, that's usually already a good omen."

Not only the effects of today's climate change, but also different disease resistances, whether potato canker, nematodes or Phytophthora, are increasingly being considered in the development of new varieties, according to Steep.

"We have already been able to realize complete disease resistance in the starch segment. Our task now is to get all resistance into ware and chip potatoes as well. That is the challenge we face in the coming years."