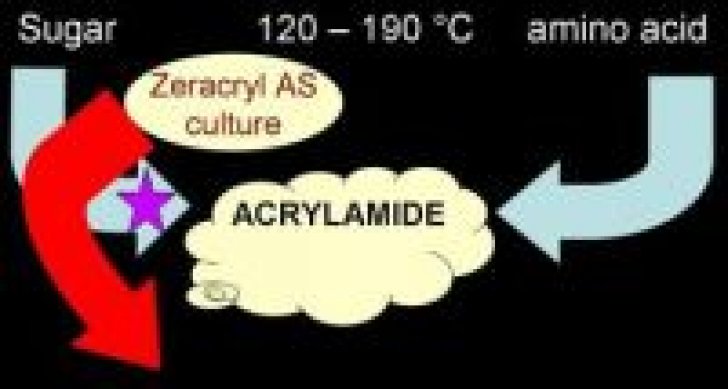 The Norwegian company Zeracryl AS has developed a patented process to reduce acrylamide levels in French fries between 50 – 90 per cent depending on selected solution.

“The company has completed full scale testing and we are ready to begin offering this health and safety process to the general food industry,” said CEO Trond Thomassen. “The use of the Zeracryl® process is a cost-efficient method to mitigate acrylamide in French fries.”

The fundamental knowledge behind this technology is based on several years of research at the Norwegian Institute of Food, Agricultural and Fisheries Research (Nofima) at Ås, Norway.

The patented process is expected to be available for both freshly cut and frozen potato- manufacturers and restaurants during 1st quarter of 2013.

Since 2002 scientific studies have shown a correlation between high intake of acrylamide and an increase in potential health risks, e.g. nerve damage in humans, increased risk of breast cancer among women, pregnancy concerns and abnormal baby development. Health organizations have expressed strong concerns on this matter. Based on several warnings from independent research institutes about health risks, there is reason to believe that governmental authorities, manufacturers and restaurants must now take action to reduce acrylamide formation.

The toxic compound acrylamide is a suspected carcinogen that is formed during the heat-induced reaction between sugar and an amino acid called asparagine. Using Zeracryl’s patented process, which includes Lactic Acid Bacteria, a fermentation process converts the simple sugar to lactic acid, thus avoiding to a large extent the formation of acrylamide. Some strains of the Zeracryl Lactic Acid Bacteria also consume asparagine, further hindering acrylamide formation.

“The quality of the food products appears to remain stable. Blind tests show that the taste and texture are not changed,” CTO Hans Blom stated. “Zeracryl AS will support customers at their location with trials in order to adapt necessary know-how and make the technology available and most cost-efficient.”

Global food customers are constantly demanding safer and more nutritious foods. Zeracryl AS believes that consumers will prefer French fries and potato snacks with significantly lower acrylamide content, when given the choice.
Source
Zeracryl
Like to receive news like this by email? Join and Subscribe!
Related Companies 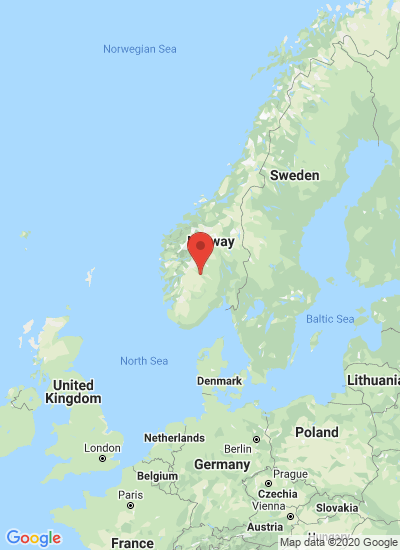