Every meal high in saturated fats is bad for your arteries 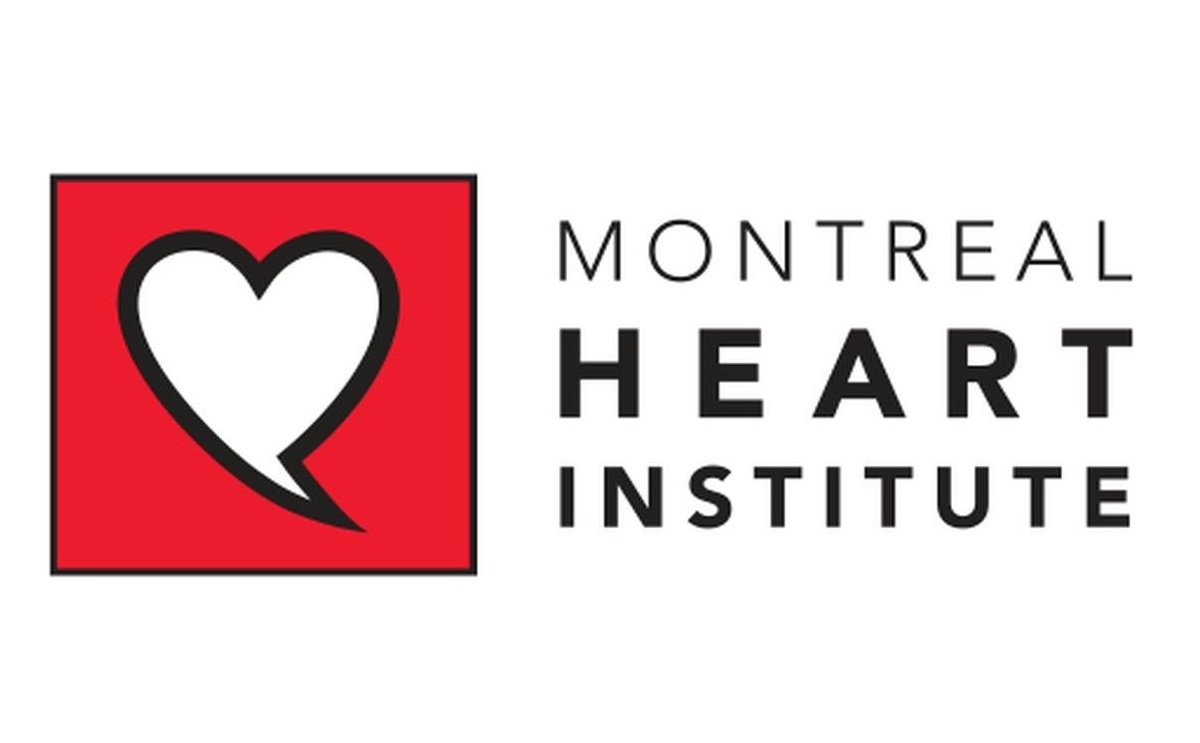 Every meal high in saturated fats is bad for your arteries.

A single meal high in saturated fat is detrimental to the health of the arteries, while no damage occurs after consuming a Mediterranean meal rich in good fats such as mono-and polyunsaturated fatty acids, according to researchers at the University of Montreal-affiliated ÉPIC Center of the Montreal Heart Institute. The Mediterranean meal may even have a positive effect on the arteries.

The findings are being presented at the Canadian Cardiovascular Congress, which was held in Toronto last week, by the head of the study, Dr. Anil Nigam, Director of Research at the Cardiovascular Prevention and Rehabilitation Centre (ÉPIC) and associate professor at the university's Faculty of Medicine.

Dr. Nigam undertook the study to compare the effects of junk food and typical Mediterranean meal on the vascular endothelium: the inner lining of the blood vessels. By measuring endothelial function, it is possible to determine how easily the arteries will dilate after a temporary, five-minute occlusion, following the consumption of the two types of meals. This is a very interesting analysis for researchers to perform as endothelial function is closely linked to the long-term risk of developing coronary artery disease.

The results were established in 28 non-smoking men, who ate the Mediterranean-type meal first and then the junk food-type meal one week later. Before beginning, the men underwent an ultrasound of the antecubital artery at the elbow crease after fasting for 12-hours to assess their baseline endothelial function. The researchers then tested the effects of each meal. The first was composed of salmon, almonds, and vegetables cooked in olive oil, of which 51% of total calories came from fat (mostly monounsaturated fatty acids and polyunsaturated fats.)

The second meal consisted of a (McDonald's) sandwich made of a sausage, an egg, and a slice of cheese, and three hash browns, for a total of 58% of total calories from fat: extremely rich in saturated fatty acids and containing no omega-3s. At two hours and four hours after each meal, participants underwent further ultrasounds to assess how the food had impacted their endothelial function.

PotatoPro learned the two meals (junk food vs Mediterranean meal) were matched for all macronutrients including protein, carbs and total fat content. Fat quality was different however, with the junk food meal containing twice the amount of saturated fats and much less polyunsaturated fats including a total lack of marine omega-3 fatty acids. The meals contained no trans fats. There was a slight difference in salt content, with more salt in the junk food meal.

PotatoPro readers may also find it of interest to learn that both meals contained potato!

Dr. Nigam and his team found that after eating the junk food meal, the arteries of the study participants dilated 24% less than they did when in the fasting state. In contrast, the arteries were found to dilate normally and maintain good blood flow after the Mediterranean-type meal.

"These results will positively alter how we eat on a daily basis. Poor endothelial function is one of the most significant precursors of atherosclerosis. It is now something to think about at every meal,"Dr. Nigam said.
Source
University of Montreal
Related Companies
No brands in this view
Related Topics
Frying oils
Health and Nutrition
Nutrition
Where