The Belgian delegation at the GastroNord trade show in Stockholm (Courtesy: Belgapom)

For Belgian potato traders, Sweden is a small, but admittedly growing market. In late April, the potential for Belgian fresh and processed potato exports was further explored.

In addition to visiting the hospitality fair Gastronord in late April, there were also visits to stores and discussions with major supermarket chains in the programme.

Stockholm was the base for the three-day mission in Sweden, which was carried out jointly by VLAM, FIT and Belgapom with the participation of three export companies: Pomuni, Remofrit and Warnez.

During the talks, it became clear that the Swedish market is not easy to win over, but whoever has the patience and knows how to persuade, will enjoy the very loyal relationship that Sweden has with its suppliers.

In terms of logistics, Sweden is also quite a challenge, given that it is a vast land with just 8 million inhabitants.

The supply of fresh potatoes in Swedish supermarkets is extensive. Swedish consumers have the choice between floury, waxy and potatoes for puree, supplemented by specialties.

Moreover, they have access to both packaged potatoes (paper or plastic) or loose potatoes. Stores offer more or less the same varieties as in Belgium and there is a considerable supply of Swedish products and organic potatoes.

Swedish stores pay more attention than Belgian ones to promoting the specific properties and uses of the various varieties. 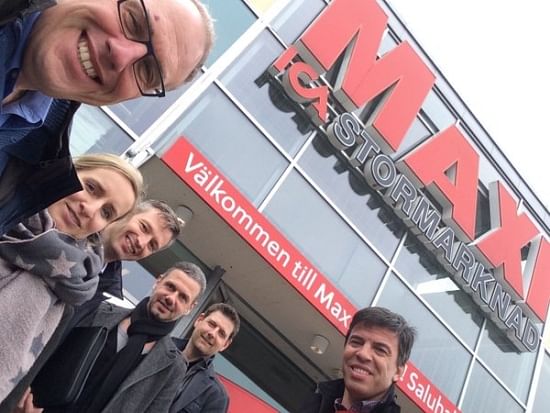 In the refrigerated section, the delegation came across a particularly wide range of gratin potatoes, which are consumed in both winter and summer. Potato salads are also very popular.

Peeled, pre-cut or pre-cooked potatoes were not as common.

The frozen section was very extensive, with frozen stir fry dishes made with potato cubes standing out. Belgian manufacturers were well represented in this frozen range, alongside Dutch and German products.

Sweden is not yet an important market for Belgian potato exporters, although there is an upward trend. The export of processed potatoes and French fries is particularly noteworthy and also growing.

In 2015, Belgium exported 23,000 tonnes of potato products to Sweden, of which 20,000 tonnes were chips. This is more than double than 10 years earlier. Fresh potato exports are still very limited, but they are growing.

Pomuni is a potato supplier in Belgium that, under private labels, provides retail, wholesale and food service with fresh and frozen potato products. 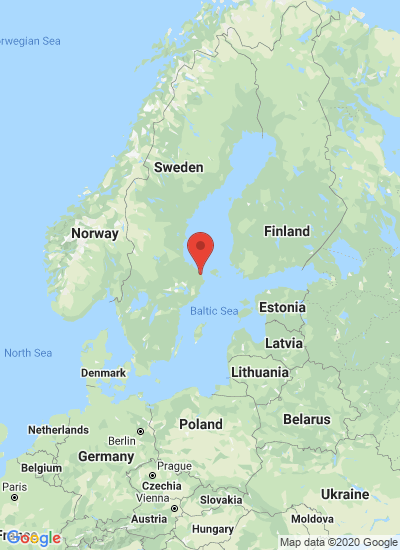