It is no exaggeration to say that a potato chip is not a potato chip without a crispy texture. It’s like a beach ball without air or Pell’s equation without ny2: It simply ceases to be. Heck, the British even call the darn things “crisps.”

And yet, here comes Japanese snack producer Calbee, who thinks they’re just going to sell us “wet” potato chips like it’s no big deal. To RocketNews24, where they love potato chips and have the high triglyceride counts to prove it, this news was deeply troubling. So they sent Mr. Sato to investigate.

This was no easy task as these so-called chips weren’t sold in convenience stores or supermarkets. Mr. Sato had to travel to Calbee’s own shop, called Calbee Plus, to make the purchase. 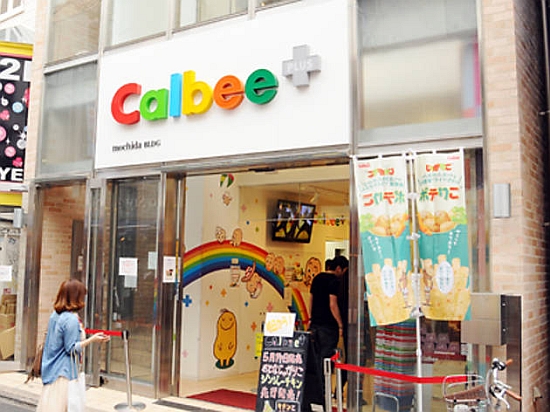 The Calbee Plus branche in Tokyo on Takeshita Street in Harajuku

Calbee Plus branches can be found in Tokyo on Takeshita Street in Harajuku, in Odaiba, and at Tokyo Station. They are also located in: Shinsaibashi (Osaka), Shinchitose Airport (Hokkaido) and the Hakata Hankyu Department Store (Fukuoka).

As he approached Calbee Plus, Mr. Sato grumbled to himself, “Why do they have to make chips moist, anyway?! What’s the point?” Everything about this report just felt wrong to him…and this is a coming man who reported on eating 1,000 slices of processed cheese and cleaning windows in a mankini.

He picked up and looked at the bag, which even mentions the soggy contents twice in the name: “Wet Potato, Moist Mild Soy Sauce Flavor.” The package goes on to boast its “moist texture” as if that was a selling point to anyone. Mr. Sato then tossed it on the counter, grunted, and paid 200 yen (US$1.80) for his bag of impending disappointment.

When he got back to the office he poured out the chips on a plate. They looked thicker than normal chips, but to Mr. Sato that was about as fortuitous as getting a double turd-burger rather than a single.

He picked one up expecting it to go limp in his fingers, but it seemed to hold strong. The surface was damp, however, and our reporter braced himself for the chip to melt in his mouth like a bowl of corn flakes that’s been sitting in lukewarm milk for an hour.

But then something miraculous happened. Mr. Sato felt the familiar crispy crunch of a potato chip after biting into one! It turns out that just the surface of the chip was moist but the inside retained the texture that makes a potato chip what it is.

Even better, these were very thick cut chips for even more snacking satisfaction. Mr. Sato was so ecstatic that he handed samples out to everyone in the office like a wet chip fairy.

In all fairness, expectations were about as low as they get for Calbee’s Wet Potato, Moist Mild Soy Sauce Flavor, but they delivered and then some. They seem a little difficult to produce though, so you better not expect a wide release. 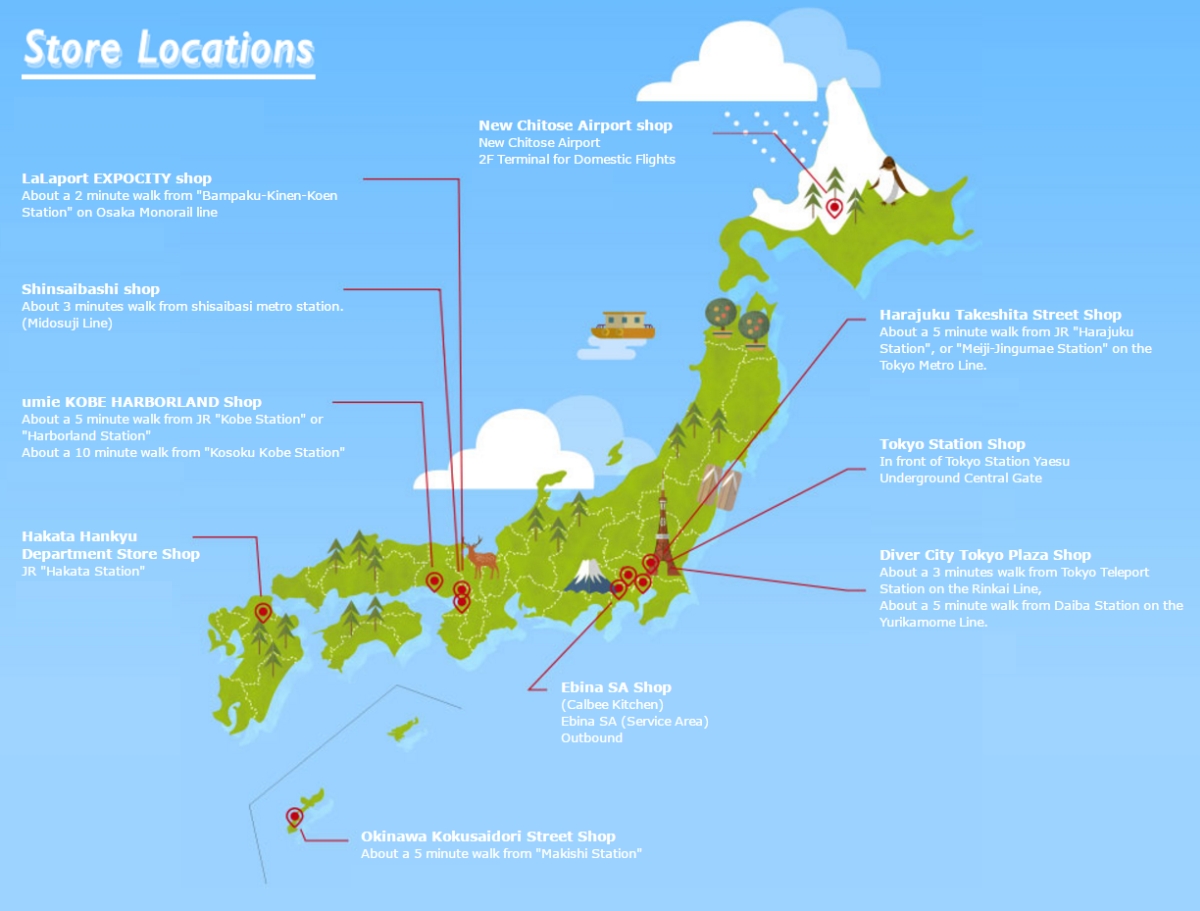