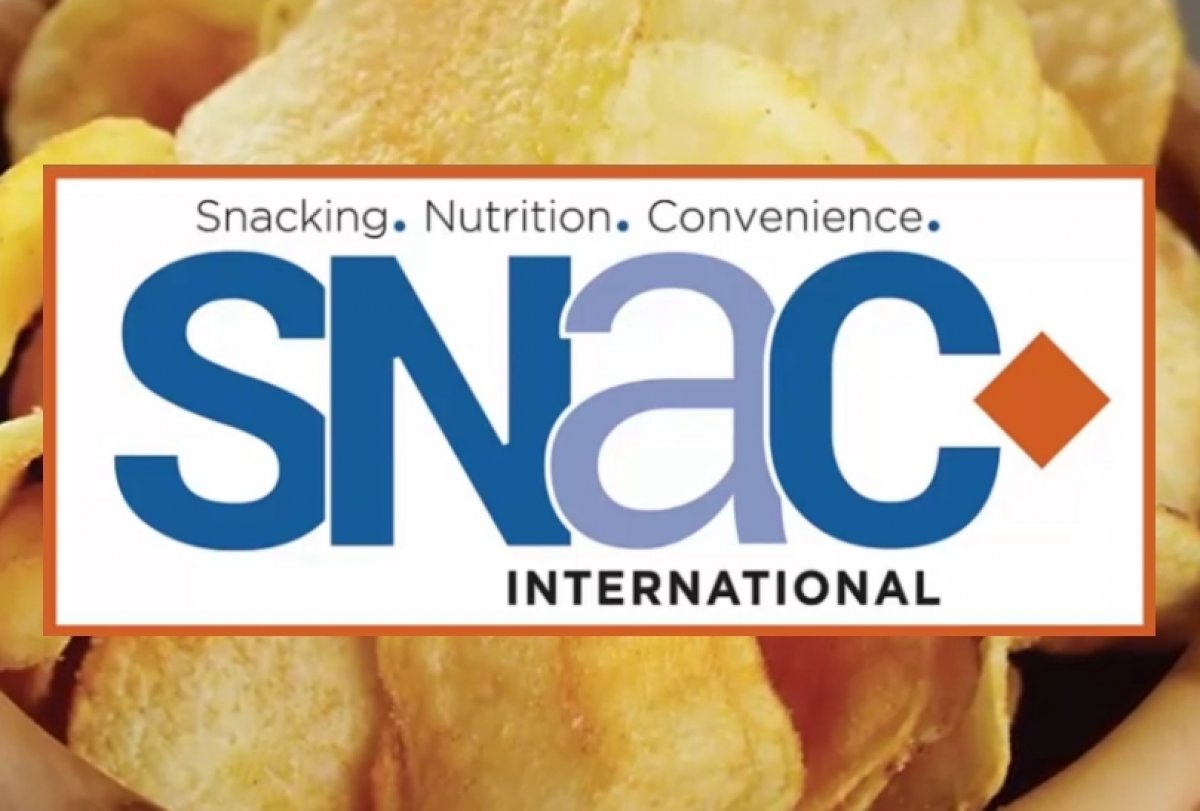 The New SNAC International Logo and Tagline. The new branding represents the evolution of today’s consumer who is more interested than ever before in convenient, better for you options as well as appealing to both traditional and newer snack food companies.

It's no secret that snacking – and the snack food industry – has evolved since the Snack Food Association was founded in 1937. Snacking is an increasingly important part of day-to-day life and food manufacturers are offering new choices for consumers looking for quick, diverse options that fit their busy lifestyles.

Today, the association is excited to announce a new name and identity as SNAC International to reflect the changing marketplace.

"The snack food industry is changing and our association is leading the way."

"This update reflects the ever-broadening snack category in the marketplace, which includes both classic snack products such as potato chips, pretzels, and popcorn along with 'better for you' options like bars, nuts, and dried fruit snacks."

The SNAC International brand was approved by the association's Board of Directors at the annual meeting, SNAXPO, in Houston, TX on March 21 and will go into effect immediately. 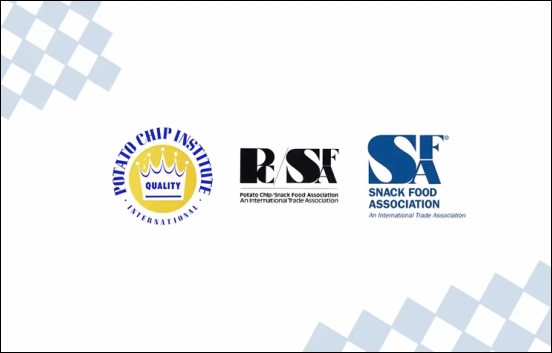 Video introduction of the new SNAC International identity - in the context of the long history (since 1937) of the association.

"When I took the gavel and became chairman, I challenged the organization to think of ourselves differently."

"We need to evolve, and that's exactly what's happening in the industry: portability, convenience, transparency, nutrition."

The new tagline, "Snacking. Nutrition. Convenience.," conveys the three key tenants of its members' brands. This also represents the evolution of today's consumer, who is interested in both convenient, healthier options, as well as traditional snack products. "International" recognizes the organization's evolving role in serving current and prospective snack maker members who do business in other countries or are seeking to expand to the global market.

SNAC International is the international trade association of the snack food industry, representing more than 400 snack manufacturers and suppliers worldwide. The association's mission is to create resources that fuel and reinforce value for its members by offering services and relationship building forums for members in support of industry growth and dynamic relevance. 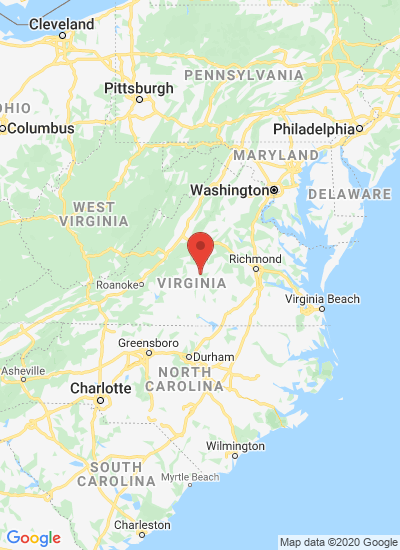