After 15+ years of absence, genetically engineered potatoes will return to Canada 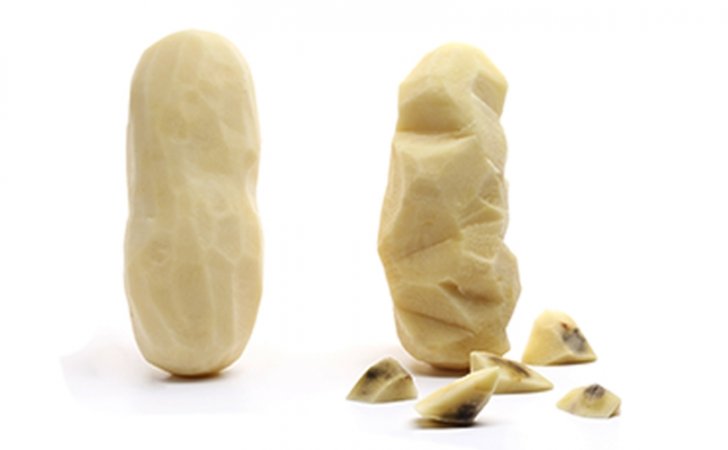 Since Monsanto took their genetically modified Newleaf /Naturemark potatoes of the market in 2001, no GM potatoes have been grown commercially in Canada.

But Simplot's Innate potatoes are going to change that in 2017.

Health Canada and Canadian Food Inspection Agency (CFIA) approved J.R. Simplot’s genetically engineered first-generation Innate potato lines in Canada in the spring of 2016, but no acres were planted because approval came too late in the season.

But industry experts say 2017 will be a different story.

“Other than plot-sized production there was no commercial production in Canada this year because of the timing.”

“But farmers are interested and planning to plant next year.”

Doug Cole, Simplot’s US spokesperson, says Health Canada and Canadian Food Inspection Agency (CFIA) approvals came in the spring, too late for the company to make arrangements for seed and spring planting.

But Cole says Simplot hopes to work with Canadian grower co-operatives and processing companies in time for 2017 planting.

“There are advantages that make these potatoes suited for Canada.”

“One is that they have less bruising and there would be significantly higher packouts in Canada — more Grade 1 potatoes for use in the fresh market.”

In Canada, the varieties underwent pre-market safety assessments by CFIA for release into the environment and use as feed, and by Health Canada for use as food.

The same four commercial varieties were deregulated by the United States Department of Agriculture in in 2014, with FDA approval in 2015.

“We just harvested around 6,000 acres in the U.S. and the majority of those potatoes were sold to the fresh market.”

Second generation Innate potatoes, which contain a late blight resistance trait, received FDA approval in the U.S. in January 2016. Simplot has also submitted generation 2 potatoes for review in Canada, with approval expected in 2017.

“That creates challenges for growers. It’s manageable but it takes time to line up growers.”

“But last year there were meetings starting in January to talk to growers and explain to them what the traits were in the new varieties.”

“I expect this winter there will be a further round of meetings where they talk about how the potatoes have performed, and by midwinter they’ll have the growers lined up who will supply production.”

MacIsaac says he’s heard a lot of interest from Canadian growers in cultivating the new spuds, primarily because of their anti-bruising properties, which means less cullage and waste going into the sheds — and happier retailers.

“Where retailers get really excited is that at the end of the crop year it’s hard to find potatoes that aren’t bruised because they’re stored in giant piles in storage cellars, and when they come out the bottom of these big piles they’re pressure bruised.”

“Our potatoes have about half the bruising of conventional potatoes.”

In the United States, packaging for Innate fresh potatoes does not indicate the potatoes are “genetically engineered,” but contains a QR code linking consumers to a website with biotechnology information.