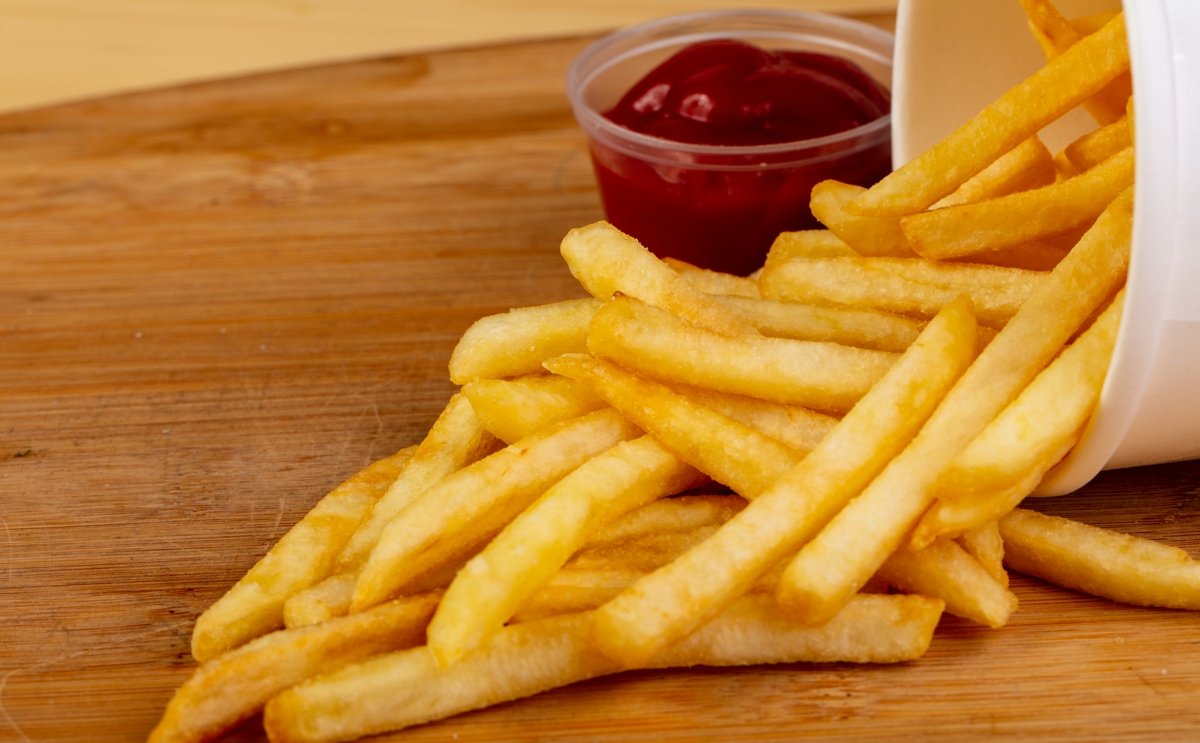 Brazil is an important export market for potato processors in Western Europe, so this duty can have significant economic impact for the processors.

The issue is playing ever since the Brazilian government started an anti-dumping investigation on the import of frozen potato products from these countries in 2015. The anti-dumping measure is a tool agreed to under the World Trade Organisation (WTO) rules and requires a formal investigation according to a defined protocol. The investigation aims to assess if the imported products are sold at a lower price than the product price in the country of origin.

The anti-dumping investigation is an in-depth assessment, including the inspection of the bookkeeping by a Brazilian delegation.

“It is a very time-consuming procedure, especially for SME and family owned companies, the common ownership structure in the potato processing industry in Belgium.”

Although companies can opt-out, in practice this is no option, because Brazil can set different duties for different company and companies that opt out typically end up with the highest duties.

The level of the duty is not yet known. Worst case scenario, frozen potato products from Western Europe get hit with a 40 percent additional anti-dumping duty.

The Netherlands exported 83.000 tonnes of frozen potato to Brazil in the year ending November 2015 and Belgium 71.000, making this a significant issue for the processors in these countries. Therefore, it is not surprisingly that politicians on both national and European level are involved, but they may have acted too late or insufficient, according to stakeholders.

Hylke Brunt, Secretary General of the Dutch Potato Processing Association is not yet clear on what will happen next:

'When the resolution takes force, if it is final or that parliament still has a say, as well as timing and routing. All of this is still unclear.”

“As soon as we know more about that, we can consider what steps to take next.”

What is clear though is that numerous potato processing companies in countries not affected by these anti-dumping duties are more than eager to take the place of the processors in Germany, Belgium, France and The Netherlands. 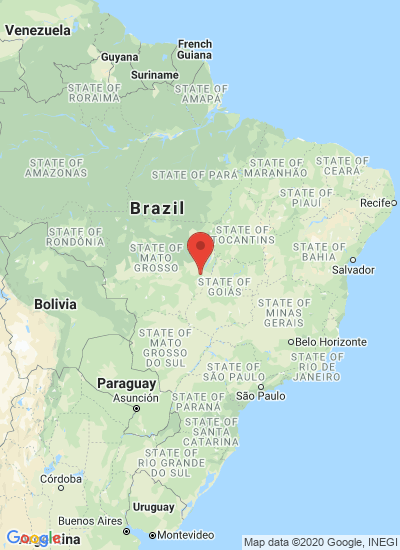