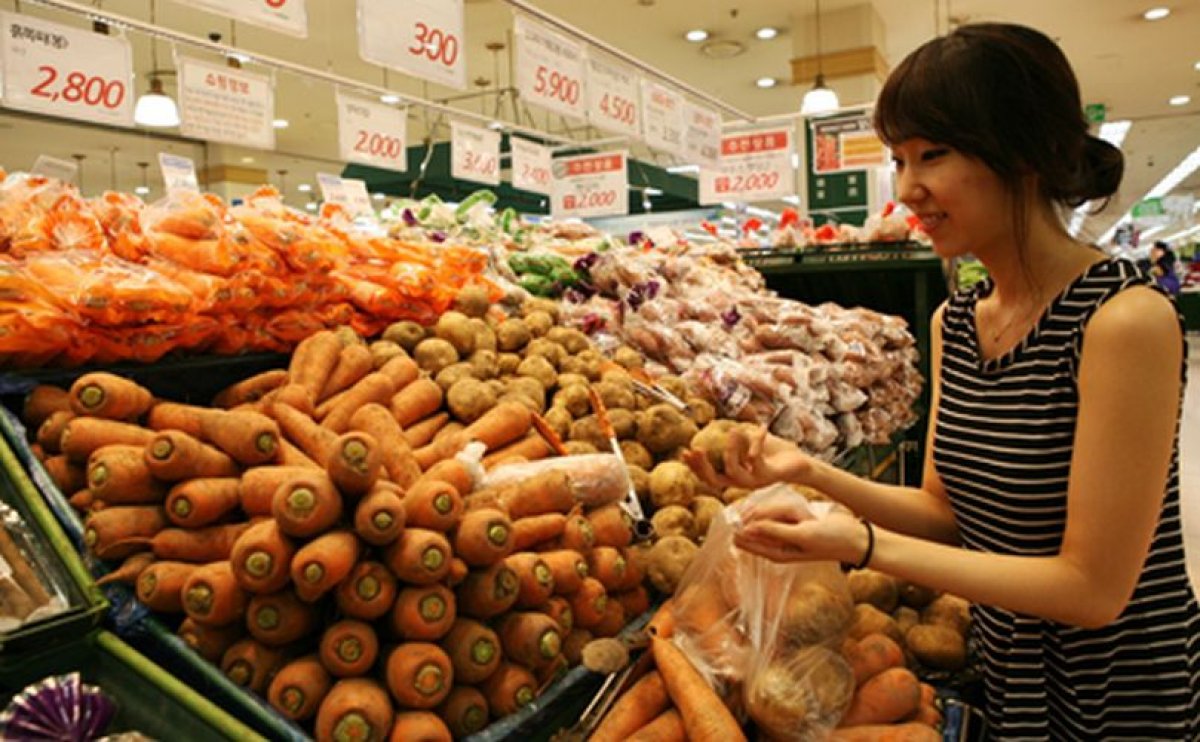 In 2018 the produce section in this South Korean Lotte Mart Grocery store may again include table potatoes from the United States (Courtesy: Yonhap)

On Monday, the South Korean government announced the reopening of its market for table-stock potatoes from the Pacific Northwest states of Idaho, Oregon, and Washington. The market had been closed since July 2012 over technical concerns.

Since that time, the U.S. potato industry worked with USDA's Animal Plant Health Inspection Service (APHIS) and the South Korean government to address the issues raised by Korea.

"The National Potato Council (NPC) thanks USDA APHIS and their Korean counterparts for their dedication to resolving this issue."

Exports from the Pacific Northwest will need to follow the newly established guidelines agreed to between the two governments. Further details on the requirements will be provided to the industry in early January.

The market for U.S. table-stock potatoes is controlled by an annually expanding quota, the 2018 level will be 3,583 metric tons.

“We have received numerous requests for U.S. table-stock potatoes from importers in Korea and are excited to finally be able to ship to this market.”

The South Korean chipping potato market remains open for Pacific Northwest potatoes. Some adjustments to the existing chipping potato protocol to Korea also occurred in conjunction with publication of the new table-stock agreement.

U.S. exports of chipping potatoes to Korea have reached over $8 million annually in recent years.

Efforts are underway to have additional U.S. potato producing states approved for export to Korea.
Source
Potatoes USA
Like to receive news like this by email? Subscribe!
Related Companies
National Potato Council (NPC) 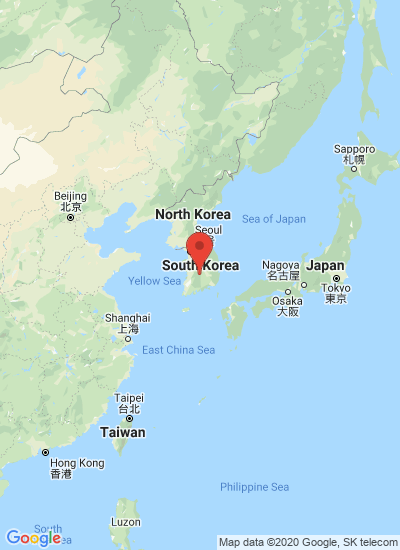