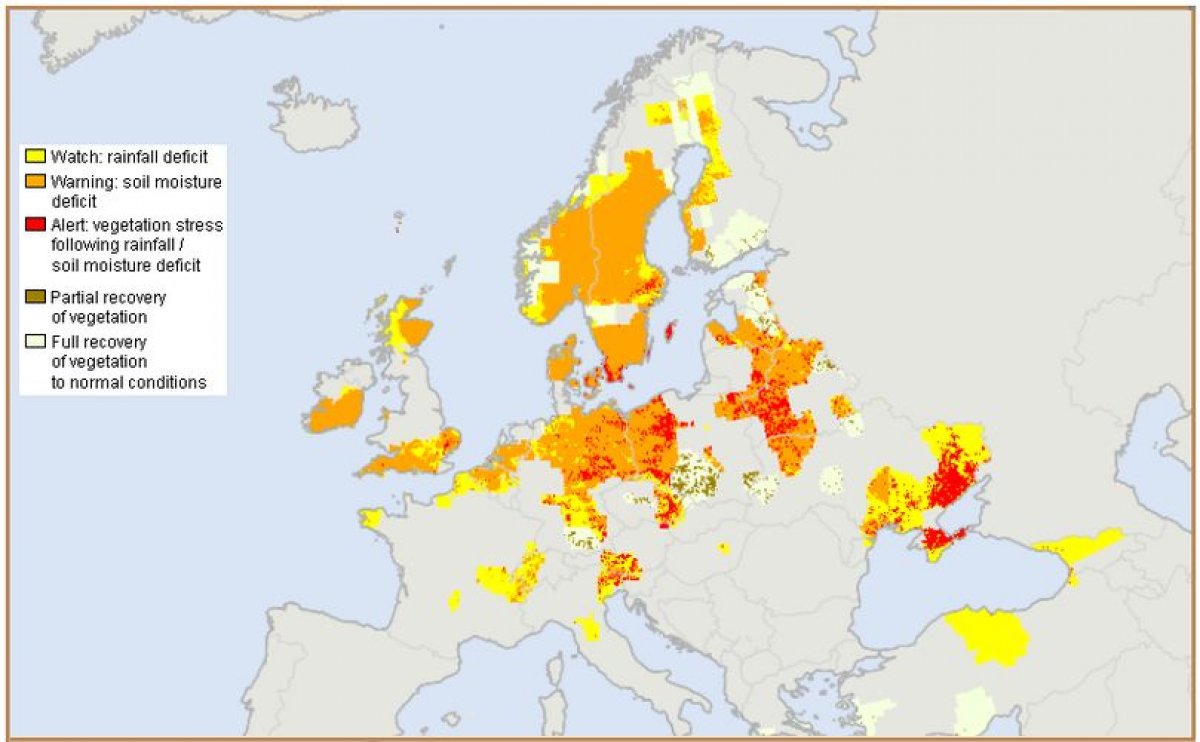 Due to the long ongoing drought and heat wave, the potato harvest in Germany and Europe will be significantly reduced in quantity, as well as quality compared to the previous year.

This is the current assessment of the BOGK (German Association of Fruit, Vegetables and Potato Processing Industry). Based on the available reports from the crop growing areas the BOGK is expecting a significantly lower potato harvest for this year.

Farming and potato processing industry experts explain that at this current time the crop is expected to be reduced by a minimum of 25 %; large potatoes, which are necessary to produce French Fries will only be available in small numbers or in the worst case not at all in many areas.

Based on the extreme dry and hot summer, which will be ongoing for the following weeks, according to the latest weather forecast with hardly any rainfall, the problem will increase from week to week.

Due to the increased drought and heat wave more and more potato plants are under stress and they stop growing.

Furthermore, agriculture experts say that irrigation using sprinklers, if possible and allowed, is not really an option in the present situation.

It is already foreseeable that the dramatically reduced amount of raw material, as well as quality problems with the potatoes, will lead to a supply shortage, especially for the production of French Fries.

Europe is experiencing what farmers are calling the “worst drought in recent memory” – which could create food shortages and financial troubles for Europeans.

Since May 2018, Europe has been experiencing a dry spell and above-average seasonal temperatures, including numerous heat waves.

The Lithuanian government has declared a state of emergency for the drought and Latvia acknowledged it as a natural disaster of national scale.

Electricity prices are expected to rise in Norway, Belgium, and the Netherlands due to a high dependency on hydropower.