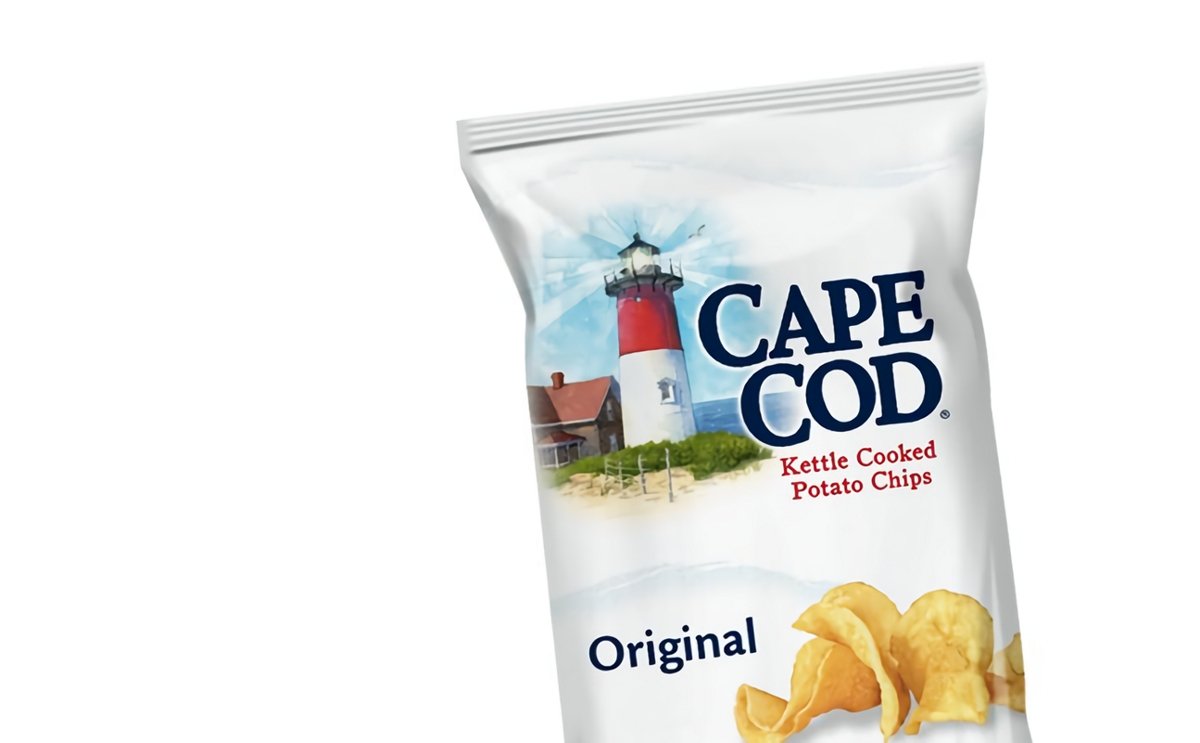 About a quarter of the workers at the Cape Cod Potato Chips facility in Hyannis, Massachusetts were laid off as two of the three production lines are shut down.

About a quarter of the workers at the Cape Cod Potato Chips facility in Hyannis, Massachusetts were laid off last Wednesday during a meeting at the Resort and Conference Center at Hyannis.

Employees of the chip manufacturer who had attended the meeting inside a second-floor conference room commiserated over the news under a gray sky after exiting into the parking lot.

A cook working at the facility speaks his heart:

“The place was a junkyard for years. We worked with 40-year-old equipment.”

Of the 80 workers at the Hyannis facility, 21 were let go, according to Bethridge Toovell, a spokeswoman for the Campbell Soup Co., which bought the chip factory’s parent company, Snyder’s-Lance, for $4.87 billion earlier this year.

An additional five warehouse positions were eliminated at a facility off-Cape, she said.

The layoffs were the result of upgrades to the production facility, according to Toovell.

“We made a business decision as we evaluated our supply chain, that the Hyannis facility could be better optimized by removing older equipment.”

“So we decided to move (two) of our production lines which includes 12 of the old kettle fryers.”

“And while it was a great decision for our business, it was difficult to make because it did affect several plant positions.”

Under Snyder’s-Lance, the factory had received approval in 2017 from the Cape Cod Commission, a regional planning body, for a $20 million upgrade to its facility.

This upgrade would have added more than 17,000 square feet to the site to provide more space for its manufacturing operations and improve the tour experience for visitors and guests.

The fate of the plan, however, became unclear when Campbell Soup bought Snyder’s-Lance.

“As a part of our ongoing review of our supply chain network, we’ve re-evaluated the previously proposed $20M capital plan.”

With the removal of the fryers, the amount of production lines will go from three to one, eliminating the need for some employees, according to Toovell.

The Cape Cod Potato Chips factory tour is one of the area's top tourist destinations with 250.000 visitors each year. 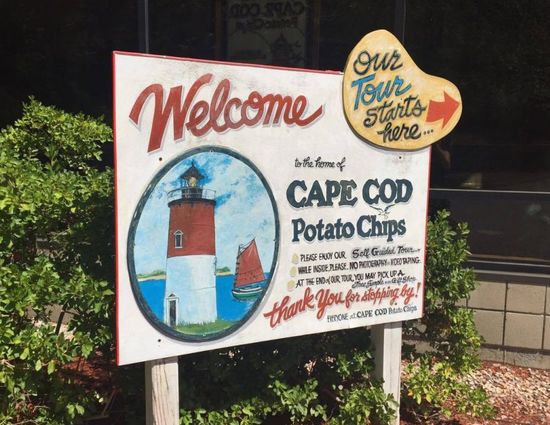 The Cape Cod Potato Chips factory tour is one of the area's top tourist destinations with 250.000 visitors each year.

Employees on hand Wednesday to receive the layoff news had mixed emotions. Some were given a choice to accept a different position within the company while others weren’t.

Despite Wednesday’s announcement, Cape Cod Chamber of Commerce CEO Wendy Northcross said she is hopeful that the iconic potato chip maker will remain at its home on the Cape.

Wendy Northcross, CEO of the Cape Cod Chamber of Commerce:

“That’s kind of important to us to be truthful to the brand.”

Campbell Soup Co. officials reached out to the chamber and confirmed that the location in Hyannis isn’t going anywhere, according to Northcross.

“We’re actually planning to meet with them soon to see if there are other things we can assist them with, perhaps purchasing new equipment, tax incentives, whatever they might need,.”

“At this point in time I can’t speak to what those needs are but we’re working actively to see if we can help them continue to be a very viable business on Cape Cod.”

Cape Cod Potato Chips was founded by Steve Bernard in 1980 in a small Hyannis storefront before opening its Breeds Hill Road factory in 1985.

Lance acquired Cape Cod Potato Chips in 1999; the company merged with Snyder’s of Hanover in 2010 before being scooped up by Campbell Soup along with more than a dozen other brands.