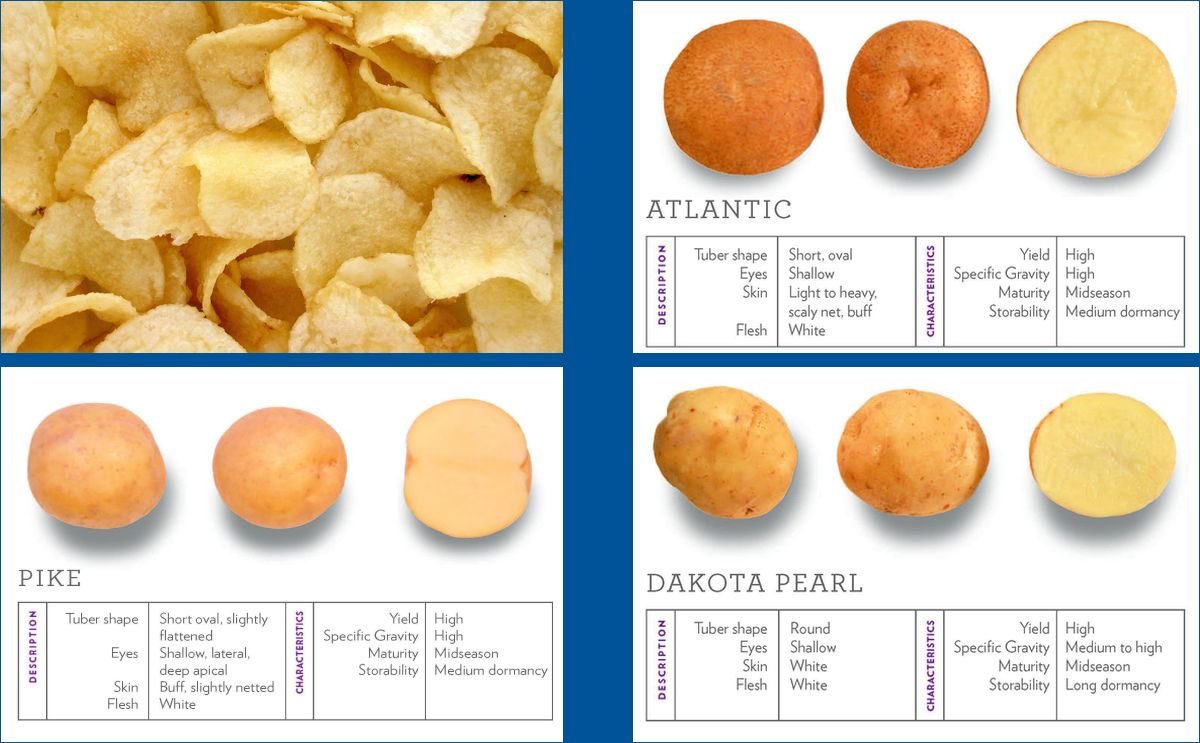 US chipping potato varieties in use in the Philippines

The Department of Agriculture of the Phillipines will implement a unilateral minimum access volume (MAV) on chipping potatoes at 25,000 metric tons (MT) starting October 25 which would bring down tariff rates to 3% from 40% within that volume.

Jerry S. Viernes, Jr., a member of the Department of Agriculture’s MAV Secretariat:

“If you are to import those raw materials, it will cost the local manufacturers 40%, which is why they prefer to import finished product, which is charged 0% to 7%.”

A 0% to 7% tariff applies to imported goods from ASEAN-member countries.

According to an Administrative Circular published on Oct 10, the department cited the need to create an MAV that reflects the current importation requirements of potato chip manufacturers to ensure the continued economic viability of food manufacturing. The order takes effect after 15 days of publication.

The previous MAV for fresh and chilled potatoes was at 1,150 MT which is significantly lower than the 26,000 MT requirement of manufacturers per annum.

According to the circular, the high cost of importing raw material puts potato chip manufacturers in danger of closing.

“We consulted farmers in Baguio, Bukidnon and Davao del Sur, who agreed to lower tariffs in exchange for aid.”

According to Mr. Viernes, P0.25 (USD 0.005) will go to the Potato Industry Development Program for every kilogram of chipping potatoes imported. He said however that farmers will not be at a disadvantage because their produce serves a different market.

Imported chipping potato varieties include Pike, Lady Rosetta, Atlantic, Dakota Pearl, which are not available from farmers here due to unfavorable soil and weather conditions in the Philippines.

The circular prevents potato chip manufacturers or processors availing of the MAV from selling on the unprocessed potatoes on the domestic market, under penalty of disqualification from the MAV scheme.

To apply for the MAV license, the applicant must be a registered potato chip manufacturer and must have imported at least 50 MT within two years prior to the filing of an application.

The MAV is valid for one year renewable annually, subject to review by the MAV Management Committee and modification based on volume of actual production and compliance with the terms of the program.
Source
Business World Online
Like to receive news like this by email? Join and Subscribe!
Related Topics
Potato Supply chainPotatoes for processingPotato PricesPotato TradeChips and Snacks 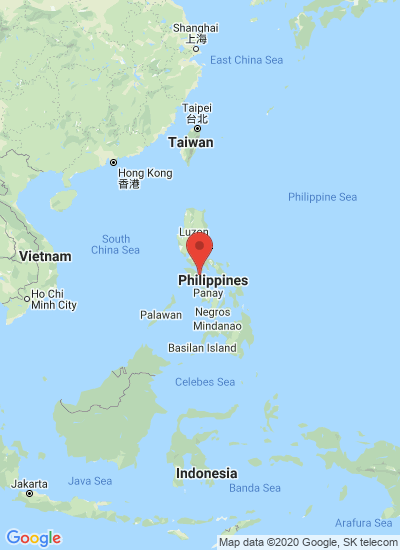