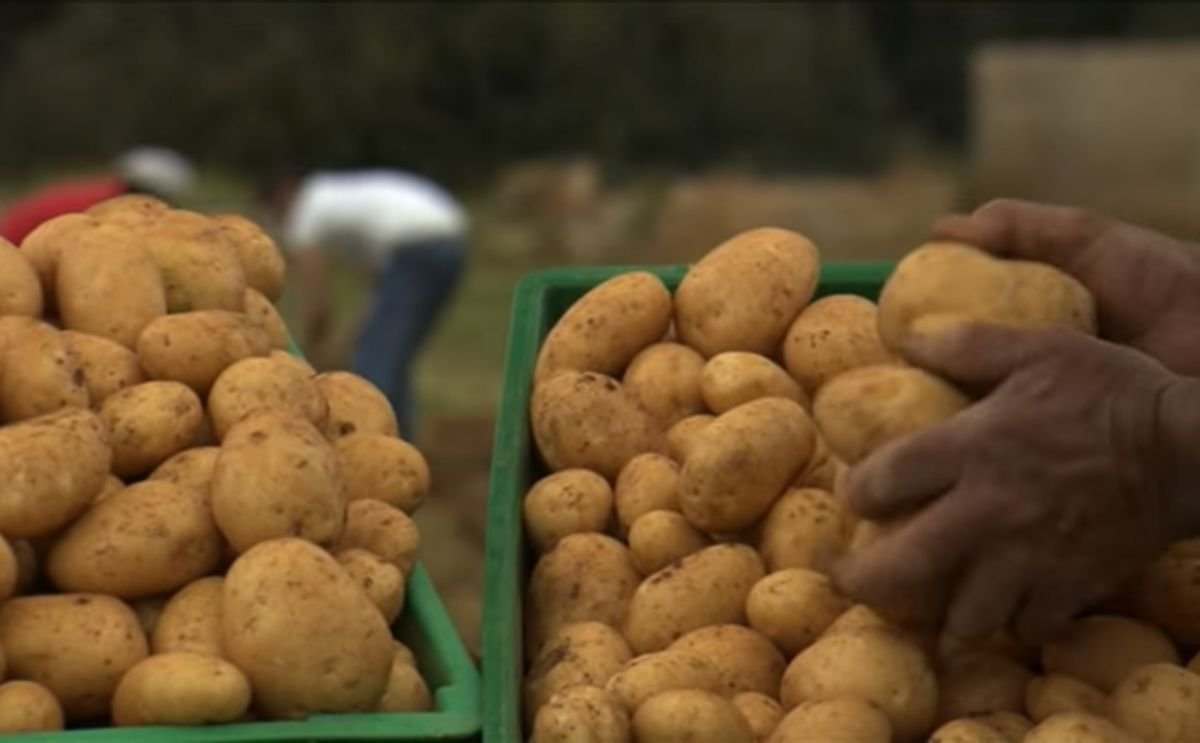 Malta’s humble potato, one of its most celebrated exports, is facing a crisis.

This relentless decline of potato cultivation in Malta was documented in an overview of the agricultural sector in the national 2018-2028 policy that described export levels falling “drastically” in 2015 and 2016 due to the shortage of rainfall.

During the same period, the total estimated volume of potatoes produced by Maltese farmers fell from 22,783 tonnes to 12,559 tonnes: a drop of 44%.

The writing has been on the wall since 2009 when National Statistics Office figures showed that in the four years following Malta’s accession to the European Union, the area dedicated to the cultivation of potatoes declined from 1,207 hectares in 2003 to just 712 hectares in 2007: a decline of 41%.

Back then, government officials told MaltaToday that the decline was the direct result of the EU’s higher standards of consumer protection which prevented the export of low-grade potatoes. “Before, potatoes which did not meet the required standards were allowed to pass. The grading which was done back then was superficial.”

But clearly the decline continued in subsequent years.

“Growing potatoes is a hard task and many farmers feel that it is not worth the effort, considering the high costs,” a farmer told MaltaToday.

But the policy review shows that very little has been done in the past years to boost the sector. Indeed it denounces the lack of a clear strategy to improve the export market.

“No adequate local research has ever been carried out to investigate the potential improved yield, precocious harvest and the quality parameters of the product.”

Moreover, in the last decade the Maltese product had to compete with North African potatoes that were “allegedly placed on the market” using the Maltese label.

Assistance from the Special Market Policy Programme for Maltese Agriculture reached €22 million over a period of 10 years, but came to an end in 2014.

Despite the potential for potato production that can be grown almost all-year round, a considerable amount of potatoes are imported to cater for domestic and tourist consumption.

Through proper investments in upgraded potato storage, the demand for this staple food during the summer period from locals and tourists could be satisfied through Maltese production.

Potatoes are non-perishable tubers that can be stored for long periods and thus with the correct policy direction, local products can substitute a large share of imported potatoes in various forms.

How potatoes are exported

Maltese spring potatoes are renowned for their taste and quality in various north European countries. The potato crop is considered as the most important cash crop for Maltese farmers who have been exporting potatoes for over a century.

The yellow fleshed variety Alpha has established a solid foothold on the Dutch market. Potatoes are exported in bulk.

Potato growers import seeds from Ireland and the Netherlands in autumn so that farmers can plant them between November and January.

The crop is exported between April and May.

The amount of potatoes which are exported is dependent on climatic conditions, the frequency of rain, hail, humidity, wind patterns and diseases.
Source
Malta Today
Like to receive news like this by email? Subscribe!
Related Companies 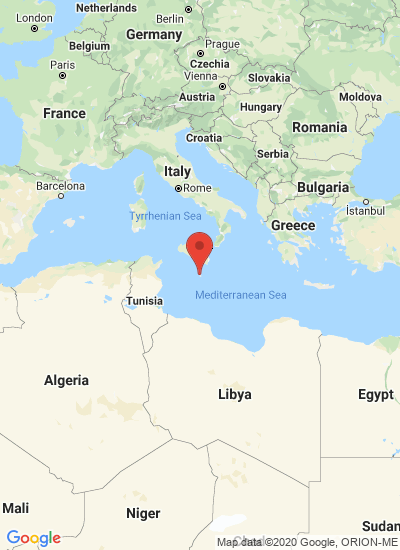