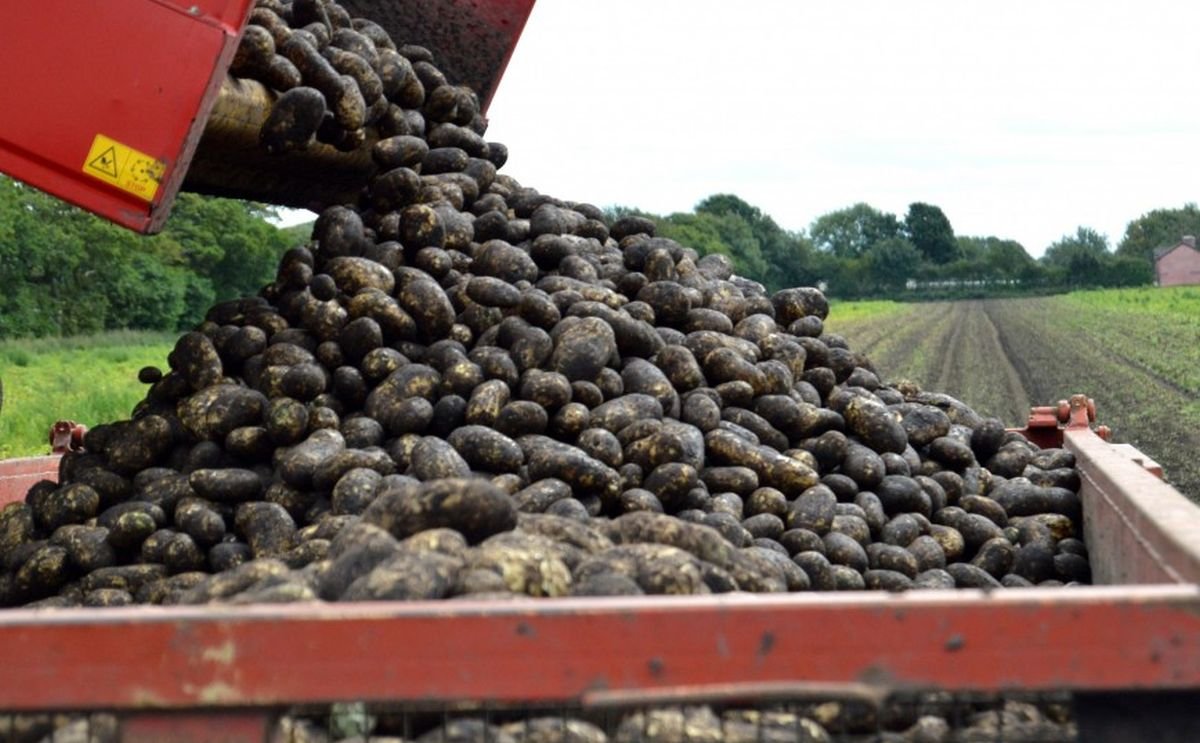 British potato exporters left in the lurch as Biedronka calls time on UK potatoes due to fears of no-deal Brexit.

British potatoes have been delisted from a number of lines in Poland’s largest supermarket due to fears of a no-deal Brexit, according to a large UK potato exporter, which has had to cancel orders with its growers as a result.

Overnight the UK exporter has lost a market where it sends large numbers of potatoes each month, after Biedronka told its Polish packhouses and suppliers this week that it would not stock UK-grown potatoes from October 15.

With negotiations between Boris Johnson and the EU breaking down, Britain once again looks perilously close to crashing out of the European Union.

This would render Britain a third country to the EU, meaning potatoes would lose phytosanitary alignment regulations with Europe. Unable to depend on UK potatoes in the near future, Biedronka - owned by Portuguese company Jerónimo Martins - saw fit to take them off the books altogether, leaving British growers and exporters in the lurch.

A representative of the British potato exporter told FPJ:

“It’s the first real financial impact we’ve had from Brexit.”

“Like other potato exporters, we supply a lot of different packers and processors across Poland. We got an email saying Biedronka will not be receiving any more UK potatoes from October 15, subsequently the packers have had to stop supplying them with UK potatoes.”

“For Biedronka if there's a no-deal Brexit, technically it would be illegal for them to have UK potatoes on the shelf on 1 November.”

“According to Defra they have been applying for phystosanitary equivalency repeatedly for the last year, but each time they get the same answer from the European agriculture department, that the application will not be processed until after Britain leaves the EU. That process can take a few weeks or up to a couple of years, it could even be refused.”

The business, which sources potatoes from around 100 growers, has therefore had to cancel its potato orders from British farmers.

Should the UK leave the European Union without a deal, it will have to reapply for a phytosanitary equivalency agreement to allow fresh produce trade to continue, but the EU has been clear from the start of the Brexit process that any new trade deals will not be negotiated until after Britain officially leaves Europe.

The timing is particularly frustrating for UK potato growers as yields look to be up this year, while the continent is forecast to be short, meaning British potatoes will be in greater demand.

If the government is successful in striking a deal with Europe however, then a two-year transition phase would allow British produce exports to continue to Europe with phytosanitary regulations alignment.