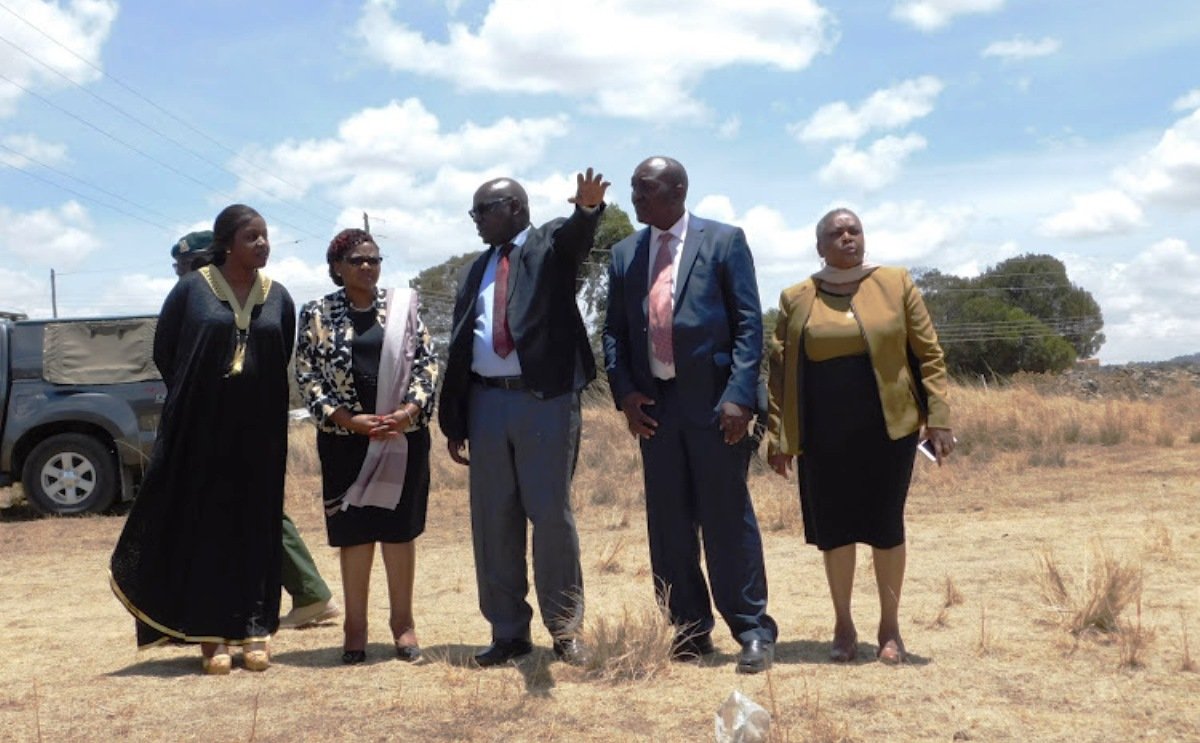 A potato and vegetable processing plant will be built soon in Ol Kalou town, the capital of Nyandarua County, Kenya

The factory, a collaboration of the Department of Correctional Services and Nyandarua county government, will mitigate post-harvest losses which are a major challenge in potato production and marketing.

The department's Principal Secretary Zeinab Hussein said the project is a follow-up of the potato seed multiplication centre launched at the NYS Tumaini barracks by Interior CS Fred Matiang’i on February 15.

A total of 30 acres has been set aside for the plant and related infrastructure. Ten acres belong to the prisons department and the rest to Nyandarua county government.

“As we launched the second largest potato seed multiplication centre in Africa, we realised we must then address the entire potato value chain by ensuring we have a processing centre to minimise the post-harvest losses.”

Nyandarua Deputy Governor Cecilia Mbuthia said the county reached out to the national government for support because of the importance of potatoes as a source of livelihood for locals and the tuber's contribution to the national food security.

Mbuthia said the groundbreaking will be at the end of this month.

Nyandarua has this financial year allocated Sh382 million (USD 3.8 million) to the project.
Source
The Star, Kenya
Like to receive news like this by email? Join and Subscribe!
Related Topics
Potato Supply chainPotato CultivationPotatoes for processingFrench Fries and Potato SpecialtiesChips and Snacks