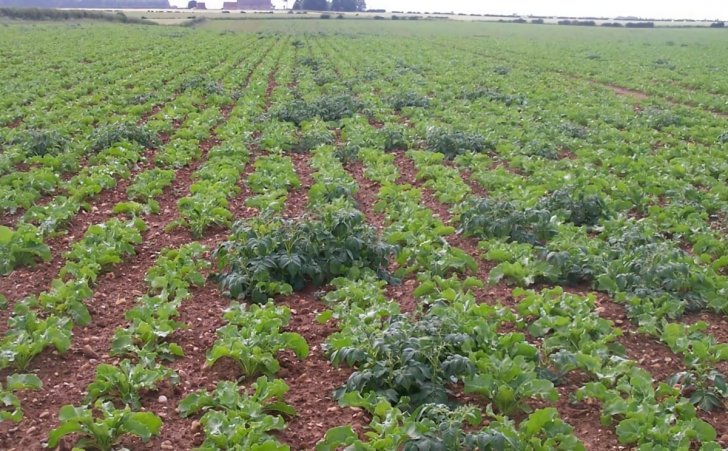 In general, 2019 was a difficult year for field crop growers throughout Michigan.

For many potato growers, winter weather set in before all fields could be harvested. Historically, harsh winter temperatures kill tubers that remain in the field after harvest. Although, in regions where winters are mild and soil temperatures are not cold enough to kill tubers left in the field, tubers can survive to overwinter and become a serious weed problem the following spring.

Not only do volunteer potatoes compete with crops and reduce yield, but they also harbor insects, diseases and nematodes that can infest neighboring or future potato crops.

Volunteer potatoes are difficult to control. Currently, there are no herbicides available that will completely control volunteer potatoes and significantly reduce the number of daughter tubers produced per plant.

Results in the Images below highlight two important facts. First, the addition of atrazine to herbicide treatments improved control. Second, as the size of volunteer potatoes increased, control decreased. When applications were made to small volunteers (less than 6 inches), 60% of treatments resulted in one or no daughter tubers produced per plant.

When applications were made to medium (6-12 inches) or tall (more than 12 inches), only 25% and 0% of treatments resulted in one or no daughter tubers produced per plant (Fig. 1). A similar trend was observed in the mean daughter tuber weight (Fig. 2).

In addition to the treatments outlined in Table 1, we also tested glyphosate in both years. In 2018, glyphosate provided little control. In contrast, in 2019 glyphosate was highly effective at controlling volunteers. Given this variability, if glyphosate is applied to control volunteers, scout fields two weeks after application to ensure sufficient control.

Michigan State University (MSU) is a public research university located in East Lansing, Michigan, United States with a number of potato research projects, in particular in the area of Potato Breeding and Genetics.
Related Topics
Crop ProtectionFood TrendsEnergy and EnvironmentResearch 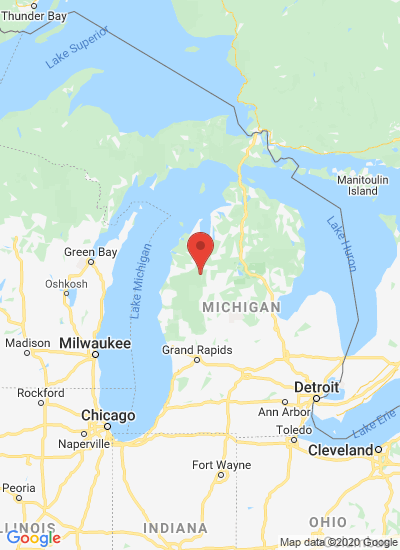