Bamba, Israel’s greatest snack food, may save us all

Right around the time a two-year-old learns to walk, another milestone occurs: marketers begin targeting them in the hopes of lodging jingles and slogans firmly in their heads and creating lifelong brand allegiance. And in Israel, no product has quite as much name recognition or commands as much control of the national snack market as Bamba.

What is Bamba? Imagine, if you will, a slightly smaller and denser version of a Cheeto. Now replace the cheese flavoring with peanut butter. This is Bamba, and it is a revelation.

Introduced in 1964, 16 years after Israel was granted statehood, the snack has become so emblematic of the country’s culture that its mascot — a mawkish cartoon of a diapered peanut-shaped baby — was initially chosen to represent the country in the 2012 London Olympics, a distinction that was later rescinded due to its status as a commercial spokesbaby. 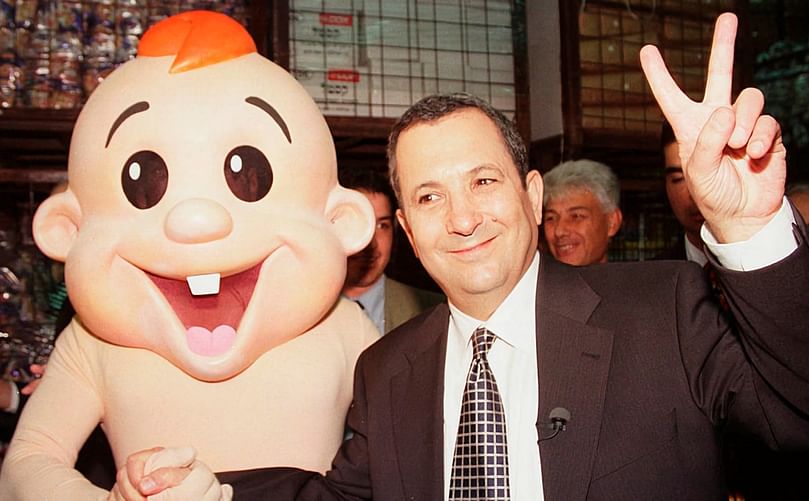 Even Israeli prime ministers are not immune to the power of Bamba (courtesy: Brian Hendler - Getty Images)

The years of stocking up on Bamba at specialty stores — or paying someone’s relative to snack mule it back from their family vacation in Israel — came to a close when Trader Joe’s started stocking the puffs in 2017. The bright orange bag with its kickline of dancing elephants caught shoppers’ eyes, and by 2019, Bamba had become a cult favorite.

That same year, Osem, Bamba’s parent company, announced a factory expansion and doubled its production. The dream: to distribute Bamba in every grocery store in the United States and Europe.

Americans love cheesy snacks, and the more artificial they taste, the better they like them. Google trends show that Doritos and Cheetos dominate internet chip searches in the States. But back in 1964, when a cheese-flavored Bamba first debuted in Israeli groceries, presented as a locally developed alternative to Cheetos, Israelis weren’t impressed.

Osem regrouped, and the following year it branched out to add four additional flavor options: corn, caraway, grill, and the now iconic peanut butter. Peanut butter rose to prominence, and the other varieties soon disappeared from shelves.

Osem named the new product "Bamba" because it sounded like baby talk. The company rationalized that the gibberish sounds would inspire children to learn the word early and ask for the product by name. And they did. Bamba makes up 25% of the country’s snack market, and residents of all ages consume 10 million bags per month
(Click picture to watch video) 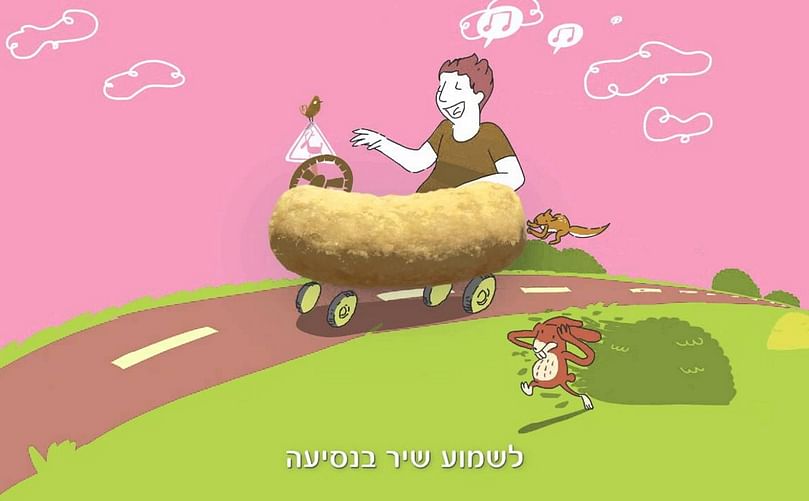 To create a Bamba nugget, the factory pops corn grits under high pressure and then cuts them down to nugget size. The nuggets sit in a drying chamber for 20 seconds to give them their signature crunch.

A factory worker adds the Argentinian peanut butter last, pouring it directly on the nuggets until they’re fully coated, at which point they are ready to cool and package. The entire production process is available for viewing by tourists and Bamba loyalists at the company’s new factory in Kiryat Gat, about 35 miles south of Tel Aviv.

Bamba is one of the few Israeli food traditions that originated inside the country, and its presence is felt everywhere. The Israeli Army includes bags in soldier rations, and home cooks incorporate the puffs into recipes, often substituting crushed Bamba for breadcrumbs. But at least for me, Bamba’s most impressive cultural contribution has to be its effect on allergy research.

Israel is a small country, roughly the size of New Jersey, but an estimated 90% of people who live there claim to buy Bamba regularly. In 2008, a London researcher realized Israeli children were one-tenth as likely to develop peanut allergies as kids in the UK.

Similar data from China and Thailand — two countries where peanuts factor heavily into children’s diets — backed up his assertion that early exposure to peanuts can help desensitize children and allow them to build up a tolerance against the allergen. In the years since, doctor-supervised exposure therapy has proven successful in treating mild peanut allergies among young kids and has the potential to eventually eradicate peanut allergies altogether.

In the 56 years since Bamba was introduced, Osem has experimented with new flavors, fillings, and one ill-fated foray into breakfast cereal. But to the purists, none of the new offerings could ever top the original.
Source
Ilana Gordon - The Takeout
Like to receive news like this by email? Join and Subscribe!
Related Companies

Osem Investments Ltd. is one of the largest food manufacturers and distributors in Israel. The group is owned (100%) by Nestlé S.A. of Switzerland. Before it was acquired by Nestlé, the company was publicly traded and listed on the Tel Aviv Stock Exchange. It was a constituent of the TA-25 Index.

Bamba is one of the leading snack foods produced and sold in Israel. 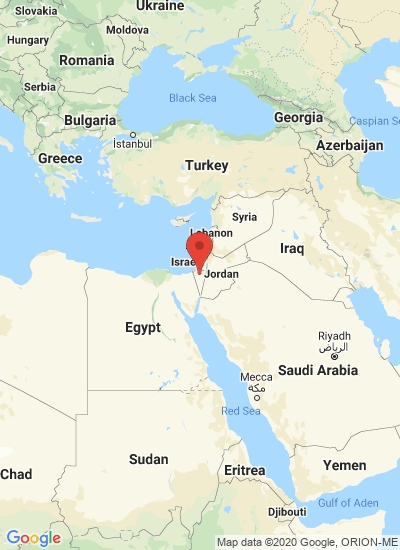