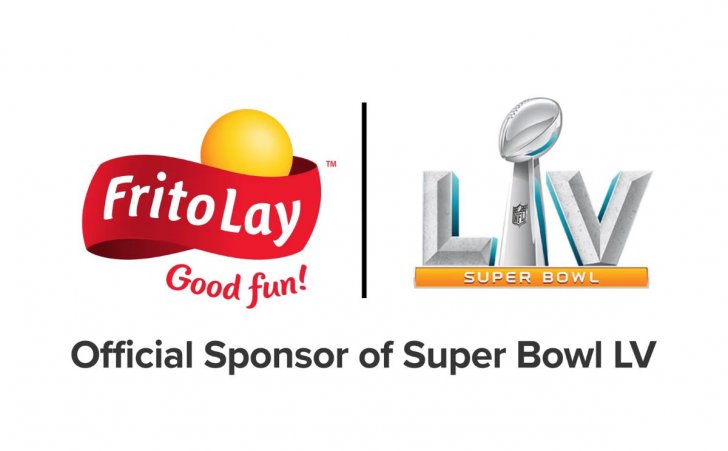 Super Bowl celebrations will look different this year, but snacks will continue to be a welcome guest.

According to results from Frito-Lay's latest U.S. Snack Index1, a poll focused on consumers' snacking habits – more than 40 percent of Americans are snacking more than they did last year as the Super Bowl LV broadcast is still expected to be the most-watched event of the year. With eight in 10 Americans planning to tune in, Frito-Lay estimates even more snacking – a 21 percent increase from Super Bowl LIV – during this year's game.

Retail sales data shows Super Bowl Sunday is one of the biggest snacking days of the year, but snack consumption has seen a significant uptick since the onset of the pandemic. With half of consumers (50 percent) saying they look forward to eating the snacks they love but don't eat every day during the Super Bowl, Frito-Lay is preparing to meet increased demand – producing more than 70 million pounds of snacks in the week leading up to the game.

"Super Bowl is as much about enjoying a fun, shared national moment with our favorite foods and beverages as it is about the football game.”

“Americans continue to look for familiarity and comfort in their favorite foods as the pandemic has continued, and we expect that trend to remain in the weeks leading up to game day as 80 percent of adults think Super Bowl isn't complete without snacks and dips."

Gatherings will also look different this year, according to Frito-Lay insights, nearly half (45 percent) of Americans expect to make changes to Super Bowl plans with the majority (56 percent) planning to stay home and watch the game alone or with people who live in their immediate household. Viewing parties will also be smaller – among those planning to host a Super Bowl party, nearly nine out of 10 say their Super Bowl gathering will have 10 people or less and 65 percent plan to gather with less than four people.

Potato chips are generally the top snack of choice, but during the Super Bowl, 68 percent of adults agree that chips and dip are the Super Bowl snacking must-have.

Americans plan to have 'snack staples' at their gatherings, while also incorporating new flavors.

1Survey Methodology This poll was conducted on January 6, 2021 among a national sample of 2,201 adults who typically watch or plan to watch the Super Bowl this year. Interviews were conducted online and the data were weighted to approximate a target sample of adults based on age, educational attainment, gender, race and region. Results from the full survey have a margin of error of plus or minus 2 percentage points.
Source
Frito-Lay North America (FLNA)
Like to receive news like this by email? Join and Subscribe!
Related Companies