Voluntary: Funds would be used to fight the industry's corner.

Potato industry leaders who are driving forward proposals for a new representative organization funded by voluntary subscriptions say they have a 'clear mandate' to make plans for the next stage.

The group tentatively known as GB Potatoes has held meetings in Angus, Aberdeenshire, the Black Isle, the Royal Highland showground, and venues across England where they set out their ideas for a body that would fill the void created by the industry’s rejection of the AHDB Potatoes levy.

Details of three suggested strands of funding were outlined at the meetings. For growers, the proposed contribution would be GBP 5 - GBP 10 (about USD 6.7- USD 13.5 ) per hectare (around 20% of the AHDB levy).

For the first purchasers (who previously did not contribute to the levy) the fee would be 5-10p per tonne, and agronomy companies, packers, processors, and other service providers would be asked to contribute GBP 250 (about USD 339) for each GBP 100,000 (about USD 135,822) of trade.

All the figures are provisional and would have to be agreed upon by an appointed board. The group says that if it is able to get support from even half of all seed and ware growers in the UK the structure as currently proposed would net around GBP 475,000 – GBP 500,000 (about USD 645,156 - USD 679,112 per year. 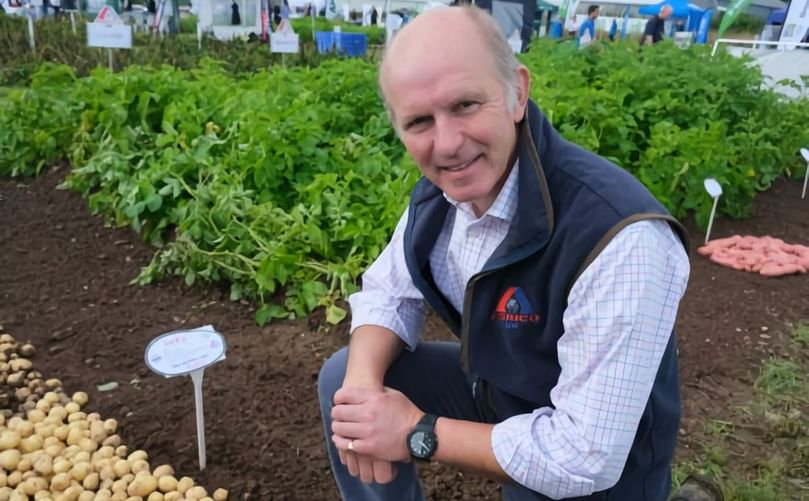 The funds would be used to fight the industry’s corner with governments, coordinate research, development, and innovation, and maintain essential services such as blight and aphid monitoring which were previously funded by AHDB levy payers. Agrico UK executive director Archie Gibson, who is driving forward the proposals in Scotland, said the feedback from those who attended the meetings was that they were willing to contribute to a news organization.

"There was an absolute recognition for the need for an overarching organization such as GP Potatoes to champion the cause of the sector and all its different segments so that we could engage with government officials and ministers in all the devolved administrations." 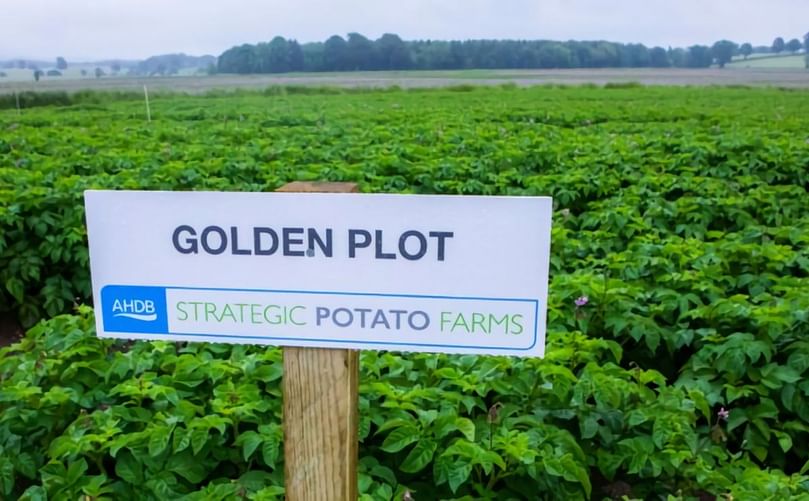 Mr. Gibson said he accepted not everyone would contribute towards a voluntary subscription, but data could be managed to avoid "freeloaders". One of the most pressing issues for any new body would be restoring seed potato trade with Europe, however, Mr. Gibson said it was essential to have a “relevant offer” that would reflect all aspects of the industry.
Source
The Courier
Like to receive news like this by email? Join and Subscribe!
Related Companies