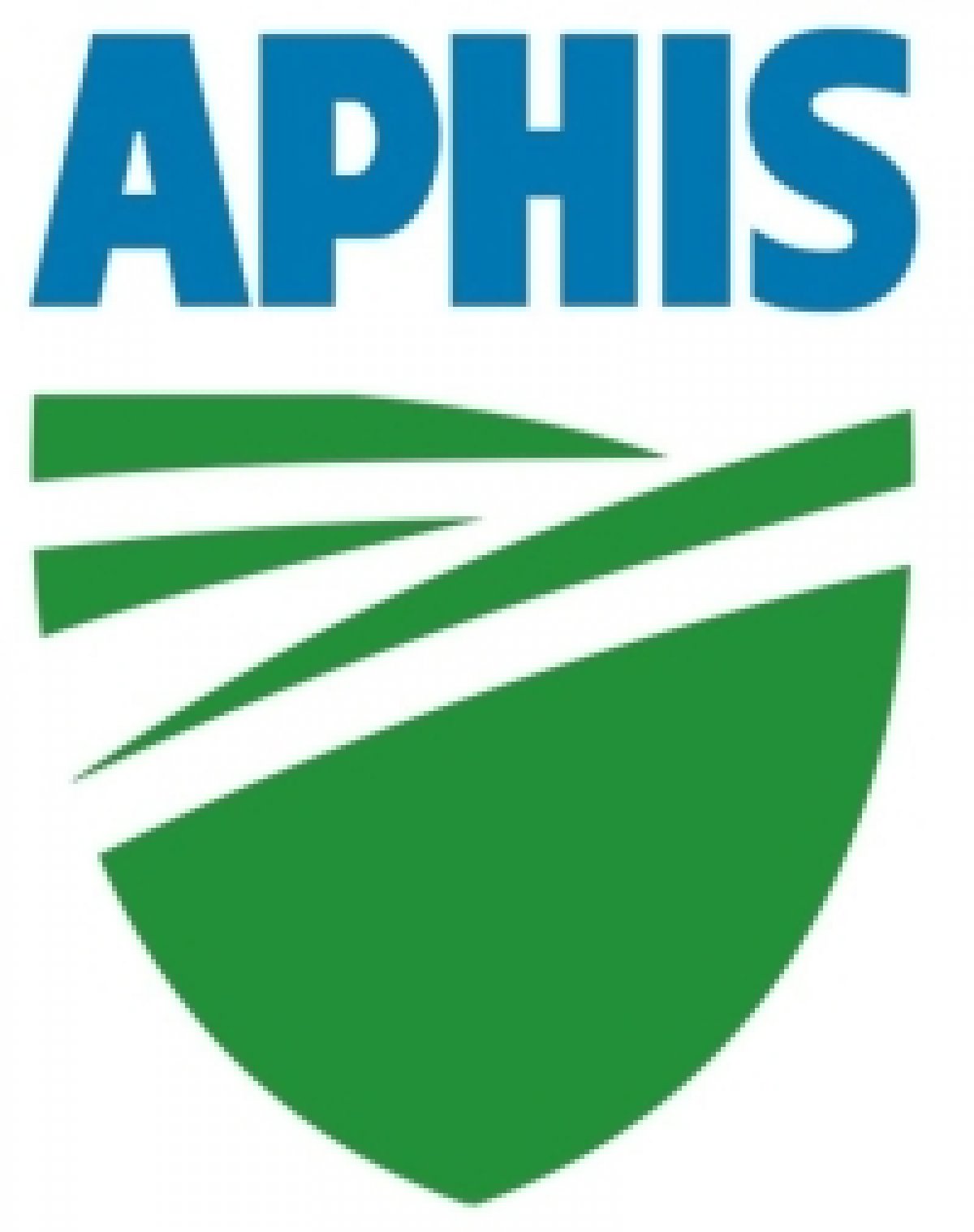 The U.S. Department of Agriculture's Animal and Plant Health Inspection Service (APHIS) today announced the launch of the State National Harmonization Program (SNHP) for seed potatoes. This program is a collaborative effort between APHIS, the National Potato Council, the United States Potato Board, the National Plant Board, and state seed certification agencies.

“The harmonization program launched today by APHIS and its partners is an important tool that will benefit U.S. agricultural trade and the economy,” said Rebecca Bech, Deputy Administrator of APHIS Plant Protection and Quarantine. “By working together to harmonize seed certification programs, this country’s potato industry is better positioned to take advantage of trade opportunities.”

Each participating State agrees to follow baseline standards regarding both quarantine and non-quarantine potato pests, creating a framework in which interstate and international commerce can be facilitated.

The new program was first discussed at a 2002 potato summit, where growers, government officials, and industry representatives proposed the idea to harmonize requirements. At the time, state certification requirements for seed potato production varied from state-to-state and each State had to negotiate their own market access based on their individual certification standards.

Nearly all of U.S. seed potato production falls under the newly launched program’s guidelines. Currently, twelve States participate in the program, covering 98.5% of all U.S. seed potato acreage: Colorado, Idaho, Maine, Michigan, Minnesota, Montana, Nebraska, North Dakota, Oregon, Washington, Wisconsin, and Wyoming. New York, California, and Alaska are in the process of completing the requirements for entry into the program. Three non-seed potato producing states - Alabama, Pennsylvania, and West Virginia - have also signed onto the program in an effort to demonstrate to trading partners that their potato industries are following best practices by using seed potatoes that are produced through this program.

The successful SNHP partnership between State and Federal agencies will allow the partners to not only improve trade, but also to deal with future potato pest issues in a coordinated fashion.


National Potato Council and the United States Potato Board Response

The National Potato Council (NPC) and the United States Potato Board (USPB) released a joint statement regarding the harmonisation program:

“The announcement by APHIS of the implementation of the State National Harmonization Program (SNHP) culminates years of hard work by our state and national partners and provides a sound foundation upon which the industry can demonstrate the effectiveness of establishing harmonized national standards. The SNHP provides a format for the potato industry and state seed certification agencies to voluntarily adopt standards and management procedures for non-quarantine pests of concern, which would be universally applied to seed potatoes moving between the various states, between the U.S. and Canada, and shipped to other foreign trading partners.

“Not only does the SNHP for seed potatoes better position high-quality U.S. potatoes in the international marketplace, it places us on solid footing as we work to address other issues of industry concern, including the management and control of pests, like PVY. Adoption of an effective PVY management plan for seed potatoes and voluntary inclusion of that plan by the signatories to the SNHP will be an important next step in the evolution of this partnership between the potato industry and APHIS.