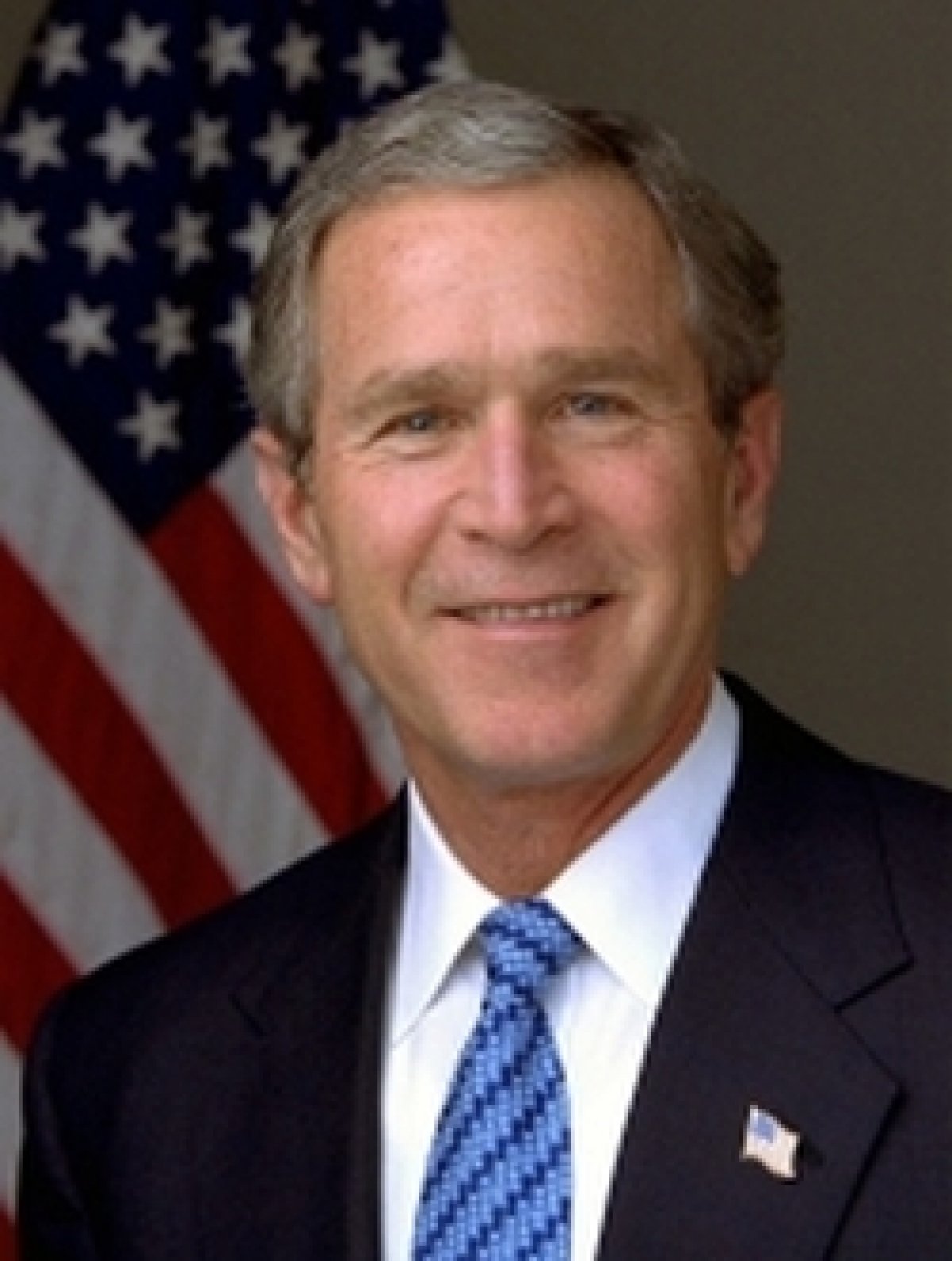 The Snack Food Association is pleased to announce that George W. Bush, 43rd President of the United States, will highlight SNAXPO 2014, in Dallas, Texas, March 1 – 4.

SNAXPO participants will be able to attend a discussion with President Bush, moderated by SFA president & CEO Tom Dempsey.

“It is an honor for SFA to be able to present President Bush during SNAXPO,” said Dempsey.

“I know every member of our industry will want to see and hear from our former President.”

President Bush was born on July 6, 1946, in New Haven, Connecticut, to Barbara and George H.W. Bush – later the 41st President of the United States. In 1948, the family moved to Texas, where George W. Bush grew up in Midland and Houston. He received a bachelor’s degree in history from Yale University in 1968 and a master’s degree in business administration from Harvard Business School in 1975.

He served as a pilot in the Texas Air National Guard from 1968 to 1974. He settled in Midland, where he started an energy business and married Laura Welch on November 5, 1977. After working on his father’s successful 1988 Presidential campaign, George W. Bush joined a group of partners that purchased the Texas Rangers baseball franchise in 1989.

On November 8, 1994, George W. Bush was elected the 46th Governor of Texas. In 1998, he became the first governor in Texas history to be elected to consecutive four-year terms.

After the Presidency, George and Laura Bush founded the George W. Bush Presidential Center in Dallas, Texas. The Center is home to the Bush Presidential Museum and Library, which houses George W. Bush’s presidential papers. The Center is also home to the George W. Bush Institute, a public policy organization that focuses on economic growth, education reform, global health, and human freedom. The Institute supports the rights of women with its Women’s Initiative and honors those who have served in the United States armed forces through its Military Service Initiative.

President Bush is the author of a bestselling memoir, Decision Points. He and Laura have twin daughters, Barbara and Jenna, a son-in-law, Henry Hager, and a granddaughter, Mila Hager. The Bush family also includes a dog, Miss Beazley, and a cat, Bob.

SNAXPO 2014 will be held at the Kay Baily Hutchison Convention Center in Dallas, where attendees will meet with the world’s top suppliers, network with their peers, and learn about the latest developments important to their companies.

Also featured on the SNAXPO program will be Anindita (Ann) Mukherjee, senior vice president & chief marketing officer, Frito-Lay North America, who will speak Sunday, March 2. She will discuss how changing demographics and snack preferences, whether its better-for-you, regional or established favorites, impact the industry. 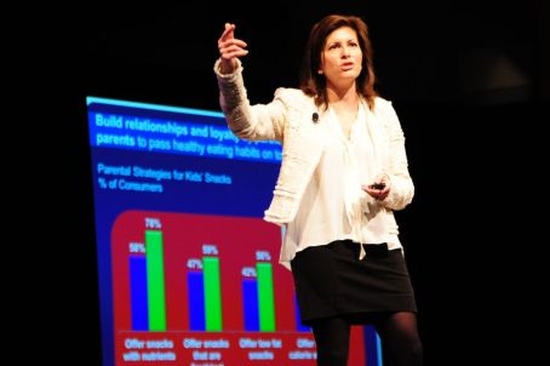 Sally Lyons Wyatt at Snaxpo, presenting "State of the snack food Industry" in 2012

On Monday, March 3, SNAXPO 2014 will present the annual State of the Snack Food Industry report by Sally Lyons Wyatt, senior vice president, client solutions at SymphonyIRI Group, Inc. Ms. Wyatt will discuss major research and reveal category and product area results over the past year and their implications for the future.