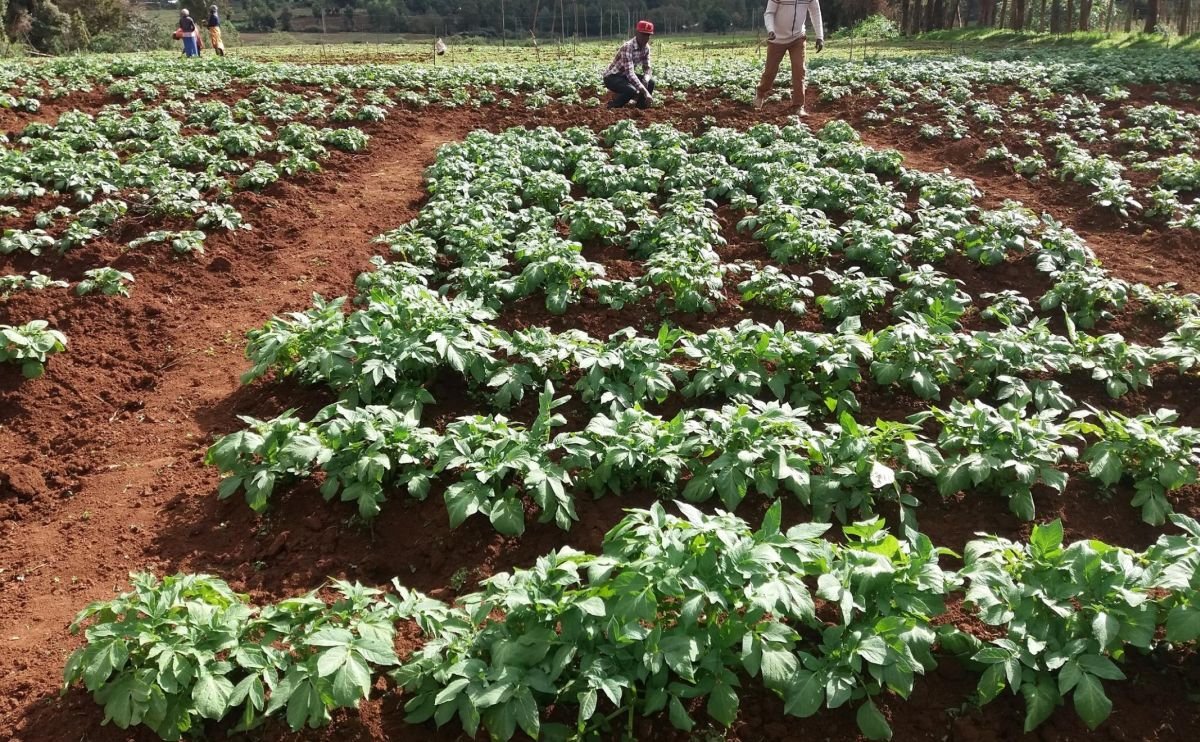 Seed potatoes from the United Kingdom growing in Kenya

Government representatives from Scotland and Brazil met in July to simplify the import classification requirements for seed potatoes. The game-changing meeting was organised and funded by the Agriculture and Horticulture Development Board (AHDB).

Brazil produces circa 3.6m tonnes of potatoes a year according to UN figures, however in terms of productivity yields are only two thirds of what is achieved by UK growers.

“British seed potatoes are rightly renowned across the world.”

“Not only for high health and high quality, but also for diversity, we have a great range of varieties which thrive in a range of conditions, be it damper cooler climates such as the UK, or warmer environments.”

This agreement could set the path for a significant increase in the tonnage of British seed exported to Brazil, which is likely to help increase yields for the growers that plant them.

Representatives from both countries will meet again in January to finalise discussions on removing requirement for disease testing on GB seed potatoes entering Brazil.

AHDB has also played a part in building trust among growers in the countries that have agreed bilateral agreements with the Scottish government. One example is recent official seed trials in Kenya conducted with Science and Advice for Scottish Agriculture (SASA).

Ten varieties have been sent for trialling, four free varieties - Atlantic, Cara, Hermes and Russet Burbank – and six commercial varieties provided by the James Hutton Institute. The varieties selected are processing varieties that are expected to thrive in hot, dry conditions.

SASA’s Export Liaison Officer, Jackie Gibson, said so far the GB seed planted in Kenya is healthy and growing well. She said: “We sent more than 1,200 tubers per variety, 400 of which underwent laboratory testing for soft rots; they passed with flying colours. The Syngenta Foundation have been a great partner, helping us identify farms to work with and 400 tubers per variety were planted on three farms in late April/early May.

AHDB’s Exports team will have engaged with nine countries via inward and outward trade missions and fact-finding visits by the end of the year April 2017 to March 2018. The work is designed to help British exporters find opportunities in a rapidly changing world.
Source
AHDB Potatoes
Like to receive news like this by email? Subscribe!
Related Companies
AHDB Potatoes (Potato Council)