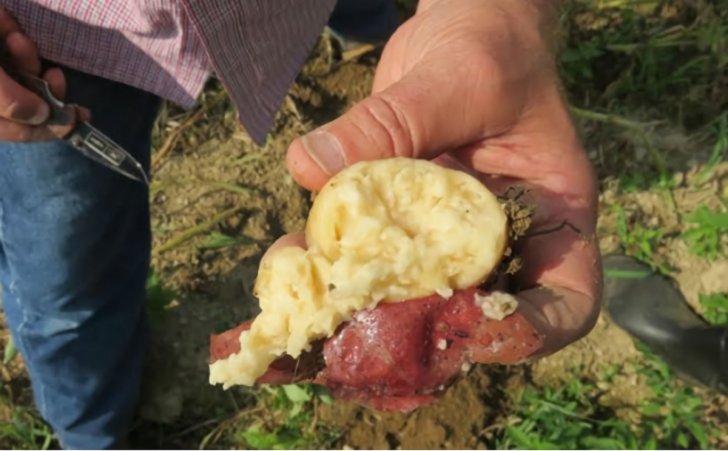 The potato disease DIckeya can be detected by laboratory testing — but is there enough of it present to justify the higher costs?

That is the question for Canadian Seed Potato Growers exporting to the United States who are increasingly asked for the test.

It’s a relatively new threat to North American potato production. The invasive pathogen Dickeya dianthicola — not to be confused with blackleg causing Dickeya solani — was first spotted in Canada in Ontario fields, having come in on seed potatoes from Maine.

The symptoms can be devastating — wilting, browning, uneven emergence and up to 50 per cent yield losses.

Species of Dickeya have been present for years in Europe, where infection can move quickly through tuber-to-tuber contact at harvest, and also plant to plant in the field.

Mathuresh Singh, director at Agricultural Certification Services (ACS), a Canadian Food Inspection Agency-accredited lab which is owned and operated by Potatoes New Brunswick, says Dickeya dianthicola isn’t yet a major cause for concern in Canada, but producers can still take action to protect their potato seed.

Singh was at Manitoba Potato Production Days in January to provide an overview of diagnostic services for species of Dickeya and other pathogens.

Dickeya is a non-regulated disease in Canada, but Canadian potatoes have long been subject to regulations for blackleg tolerance in seed potatoes, which includes both Dickeya and common blackleg. Not until recently have U.S. plant pathologists recommended zero tolerance for Dickeya in planted seed as a management tool.

“In the U.S. it’s considered a major concern — some new regulations are coming up, so it will be part of their certification program now.”

But there are trade implications to the Dickeya alarm bells south of the border. Many U.S. growers on the eastern seaboard import seed from the Canadian Maritime provinces, and American buyers have started asking that seed lots be tested for the pathogen.

Complicating matters, Singh said rumours have spread that testing procedures vary from lab to lab and are not being conducted properly.

But Singh says the lab should be seen as a resource that aids producers.

“We’ve been making an effort to get all the labs on the same page.”

“Growers should have confidence in testing procedures.”

Last fall, Singh’s lab participated in a testing panel with six labs from the U.S. Different labs use varying procedures or different sets of primers for testing, he says, and the panel was intended to verify the accuracy of the methods. Ten blind samples were sent to each lab; in the end, the tests agreed with 98.6 per cent accuracy.

Producers across Canada can send samples to ACS for testing, or B.C.’s Phyto Diagnostics Company, also a CFIA-approved lab. Peter Ellis, the director at Phyto Diagnostics, says the lab does most seed testing for western Canadian growers.

“A lot of producers have started thinking about this in terms of shipping into the U.S. market.”

“My understanding is that in eastern U.S. some states are starting to look at Dickeya testing as a requirement, but in the western states it appears to be between grower to grower as a condition of sale, but not mandated by the state.”

“I usually caution growers not to do it unless buyers require it, because once you start testing for it the buyers might want it every year.”

He says a practical alternative to producers shouldering the financial burden of expensive tests would be for CFIA to look into whether Dickeya is an issue in Western Canada. CFIA performs inspections on seed fields across Canada every year.

“They’re in the field looking for blackleg anyway, and they have a lab in Charlottetown that accredits all the approved labs in Canada that could certainly test for it.”

“That would be a way of assessing whether there’s a reason to be testing in Canada.” 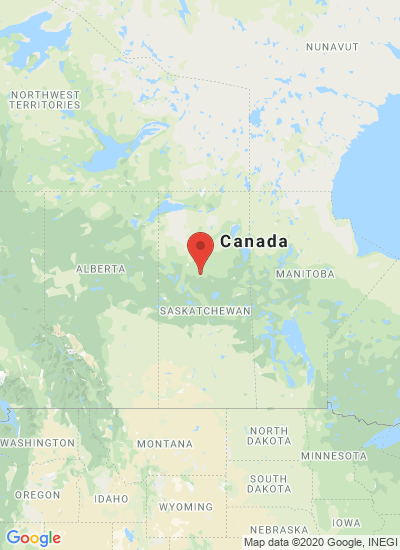