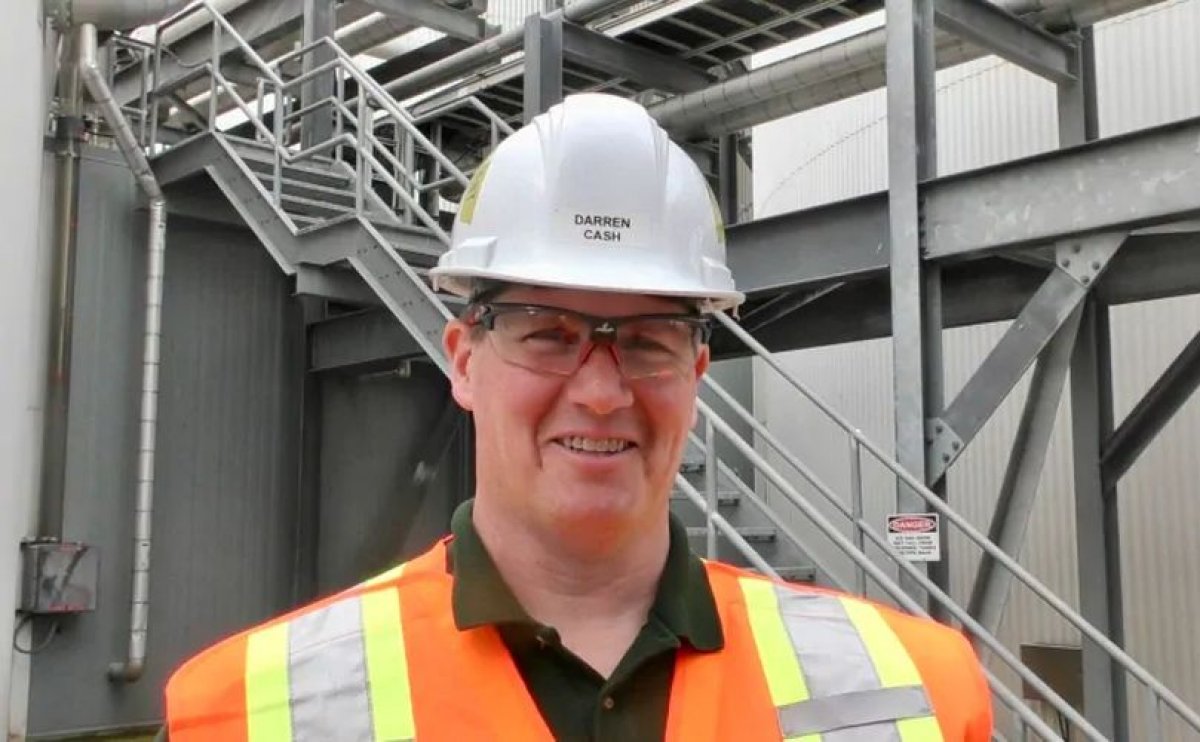 Darren Cash, manager of safety and environmental operations at Cavendish Farms, New Annan explains how converting potato material not suitable for french fries into biogas, reduced the plant's dependency on fuel oil by 30 per cent.

Potato scraps from the french-fry plant are used at the nearby biogas facility - completed in 2008 and inaugurated in 2009 - to fuel the fry factory they came from.

“We were burning about 10 million litres per year of Bunker C fuel oil.”

According to the company, generating biogas allowed it to reduce its dependency on fuel oil by 30 per cent, reducing greenhouse gases by about 35,000 tonnes — the equivalent of taking 7,300 cars off the road for one year.

The company further reduced its oil consumption in 2012 in the fry plant by switching the remainder of its fuel oil to natural gas.

“We've actually been able to reduce our carbon footprint by 60 per cent.”

Fewer trucks on the road

Cash said using the waste to create biogas also means the company isn't trucking about a dozen loads of potato waste offsite every day — as it used to. 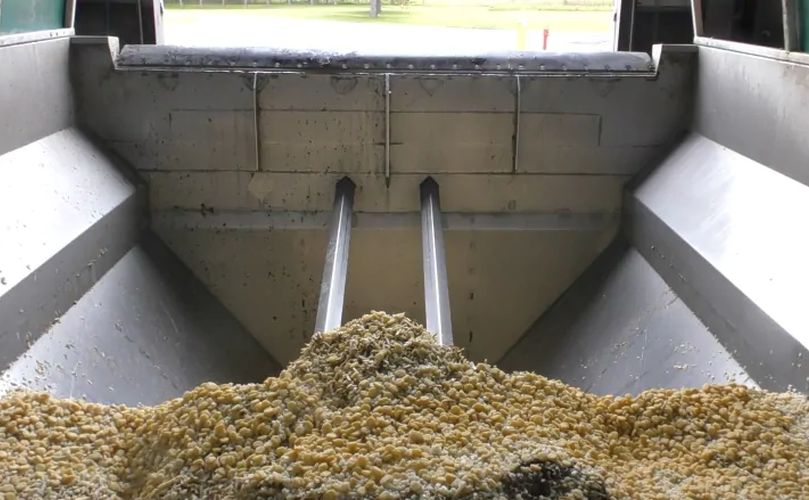 “So the peel, the raw material, the frozen product that's not fit to go into a bag would all have been trucked offsite to animal feed lots.”

Now, any leftover waste is turned into compost. It is still trucked offsite - sometimes to be used in the same potato fields it originally came from - but Cash said it's now only one truck a day and reducing mileage by 1,450 kilometres per day. 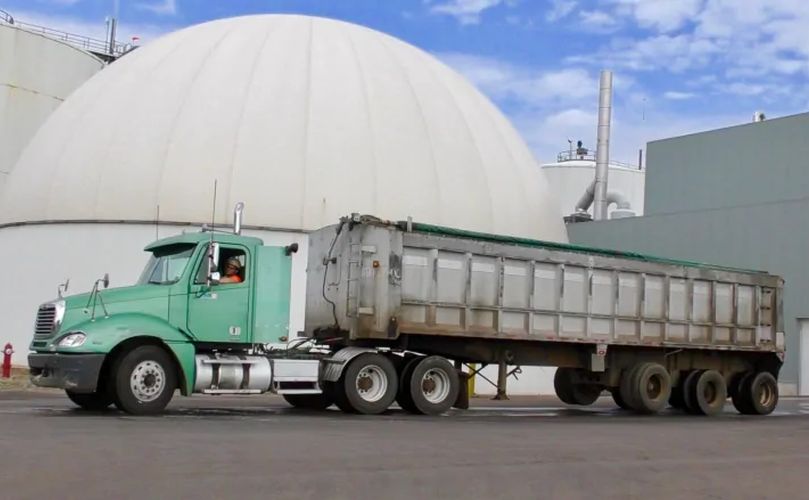 After most of the waste is converted into gas, the remaining material - about a truckload a day - is turned into fertilizer.

“It's a great story for a lot of reasons.”

“Taking those trucks off the road makes a big impact and also burning a cleaner fuel lowers our carbon footprint on site.”

The $25 million biogas facility has been in operation for almost 10 years, and Cash said its technology is still considered state of the art today. 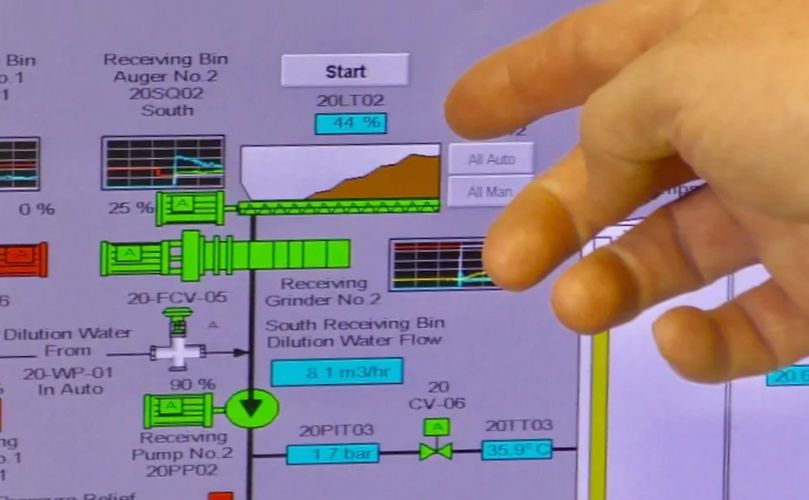 The biogas plant at Cavendish Farms in New Annan, Prince Edward Island is fully automated. Only one person is needed to oversee operations in the control room.

“It's still a showpiece plant.”

“The construction of this plant would stand up — you'd do it almost the same way today, almost ten years later.”