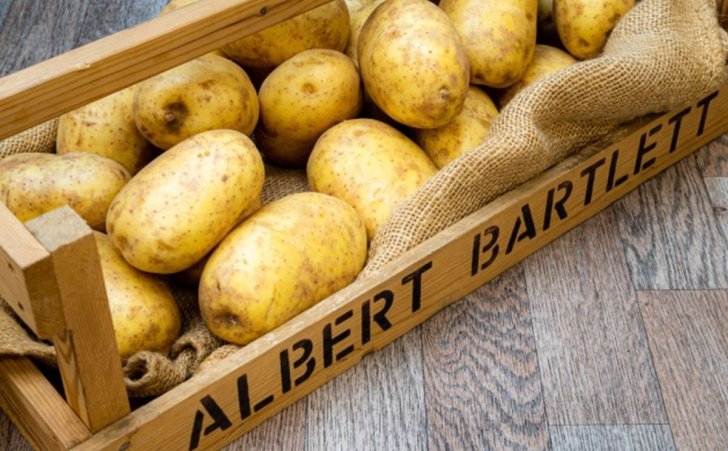 Spudulike stores have been acquired by Albert Bartlett. (Courtesy: Archant)

Spud lovers are being given back a store in Norfolk after closing in August - after the business was rescued by potato giant firm Albert Bartlett.

Spudulike, which serves jacket potatoes with all kinds of toppings, closed all its stores nine weeks ago including in Norwich's Chapelfield shopping centre and also Castle Quarter with hundreds of jobs lost nationwide.

But spud saviour Albert Bartlett, a global firm dating to 1948 but with a large factory in Norfolk, came to the rescue, taking over the most successful outlets across the UK including the one in Chapelfield. The original outlet on the dining floor is now open again.

“Who would have thought we'd be back in business, doing what we do best, baking the tastiest potatoes at the Chapelfield shopping centre for our band of fans in Norwich?
A stuffed and steaming baked potato is a great British tradition, it's a healthier choice and we're delighted to be bringing back Spudulike with better quality, sensibly priced potatoes.”

“You can even treat yourself to a deluxe version like a hearty chilli con carne filled potato without feeling guilty. For re-opening, we're concentrating on getting the basics spot on: we listened carefully to what our customers want and so we know we've got some crowd pleasers.” 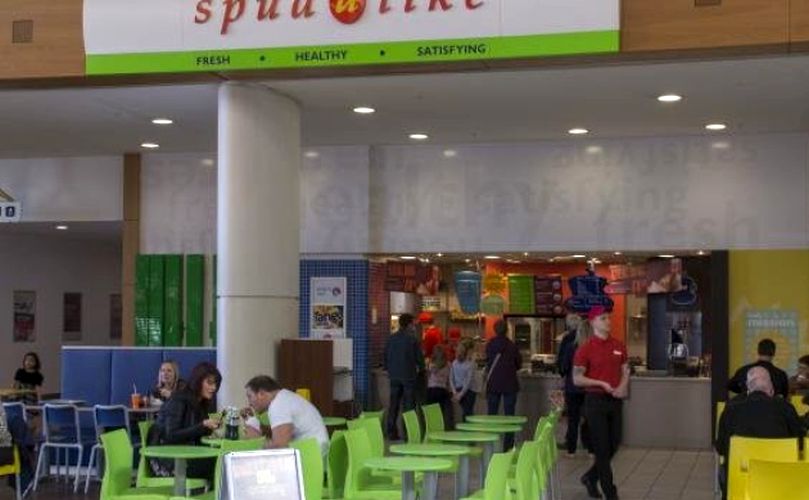 She confirmed some of the original staff had been re-employed.

As part of its re-opening programme, Albert Bartlett will be introducing Spudulike customers to freshly sourced, best of British potatoes which could include those farmed in Norfolk.

It's not the first time Albert Bartlett, with its origins in Scotland, but now a world-wide business, has come to the rescue. In 2015, it took over a potato factory from Heinz at Westwick, near North Walsham, saving about 200 jobs.

Potatoes are specially chosen for Spudulike for their fluffy texture and buttery taste. The newly-opened store also offers a new dessert menu as well as a barista-style coffee selection and potato toppings including responsibly sourced ingredients such as line-caught tuna and sustainably sourced prawns.

Eco-conscious customers will be delighted to hear that packaging has also been upgraded - even down to the clear drinks holders with the introduction of packaging made from plants using renewable, lower carbon, recycled or reclaimed materials.

Another change is a price cut on potato dishes, with six home-favourite style filled spuds now starting from £4.49, and luxury filled jacket potatoes now priced under £6.50.
Source
Eastern Daily Press
Like to receive news like this by email? Join and Subscribe!

Albert Bartlett is Britain's leading grower and packer of potatoes.

Spudulike is back. If you’d been missing your favourite baked potato fix, you can now find us again at selected shopping centres across the UK. Over the years, Spudulike has had several owners and has operated as a franchise and managed operation.