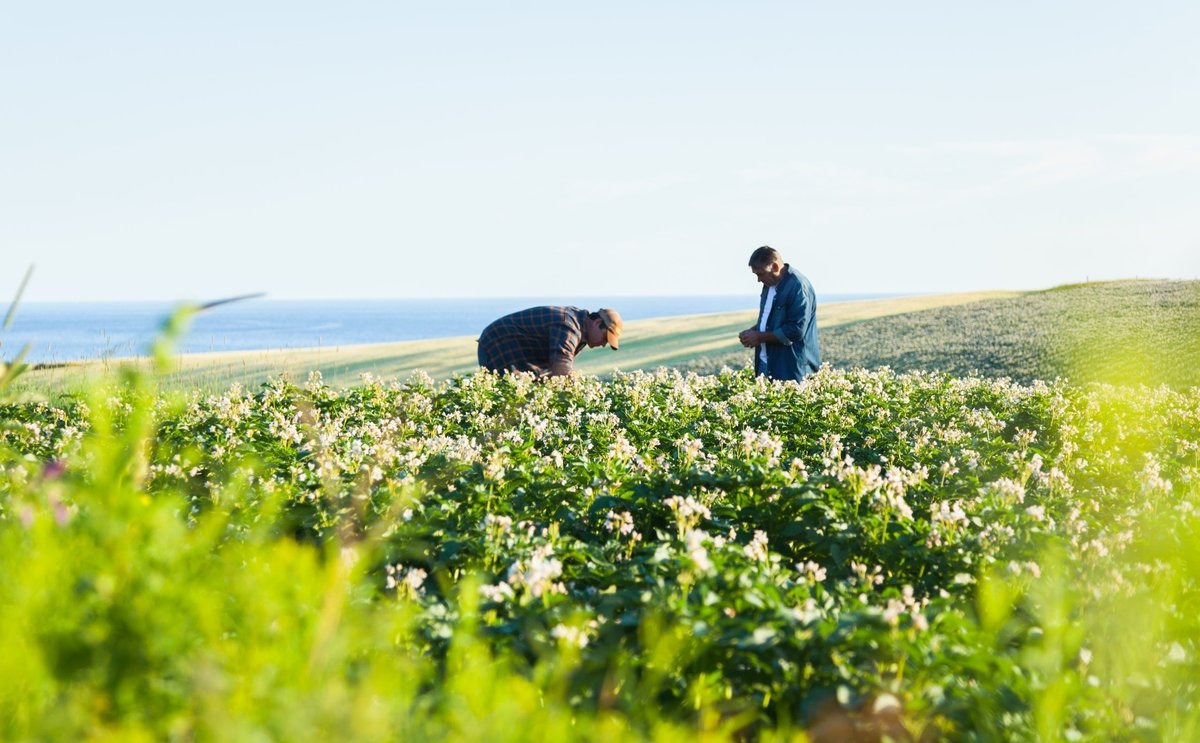 “Ten years ago, a group of potato processors, farmers, distributors and a major restaurant chain collaborated to create the Potato Sustainability Initiative.”

As consumer demand grows for more sustainability from food systems to feed the world in a safe and responsible manner, there is a growing need for the industry to engage with a more diverse set of players to advance and communicate potato sustainability.

“It was clear that we needed to evolve into a roundtable format and expand our membership to advance a common vision of potato sustainability and deliver outcomes at scale.”

The new Potato Sustainability Alliance is a platform for farmers, supply chain partners, industry organizations, non-governmental organizations, universities and advisors to work together to define, measure and advance potato sustainability in the United States and Canada.

Members of the Alliance, together with over 550 U.S. and Canadian farmers, are committed to identifying and acting on viable opportunities throughout the supply chain for ongoing improvement in sustainable potato production.

The Potato Sustainability Alliance announced today the election of new officers for the organization’s Board of Directors. The board selected John MacQuarrie of Cavendish Farms as chair, Jolyn Rasmussen of the J.R. Simplot Company as vice chair, Sanford Gleddie of The Little Potatoes Company as treasurer, and Ed Schneider of Schneider Farms as secretary.

“It is an honor to be elected as the chair to lead the Alliance’s Board of Directors.”

“The Potato Sustainability Alliance is well positioned to play a leadership role in advancing sustainability and we are excited about the prospect for enhanced engagement and collaboration across the value chain.”

The Board of Directors of the Potato Sustainability Alliance is currently composed of representatives from the following membership sectors: Growers, Processors, Fresh Packers, Buyers, and Agribusiness Companies.

The Alliance will be inviting board representation from environmental NGOs later this year. Officers are elected to two-year terms and will play a leading role in developing the organization’s 2020-2025 strategic plan.

The officers appointed to lead the Alliance’s Board of Directors include:

As the Director of Environmental Sustainability with Cavendish Farms, John is responsible for corporate sustainability planning.

Before joining Cavendish Farms, John served as the Deputy Minister of Transportation, Infrastructure and Energy for Prince Edwards Island. In that position, he was responsible for public works, provincial highway infrastructure grants and energy policy.

Jolyn Rasmussen is the Senior Manager of Raw Development and Sustainability for the Food Group at the J.R. Simplot Company in Boise, Idaho.

Jolyn oversees agronomy, variety development, and sustainability. She joined the JR Simplot Company in 2011 as an Agronomist in the Plant Sciences division and later became Technical Services Manager.

Prior to joining Simplot, Jolyn worked at the University of Wisconsin - Hancock Ag. Research Station and Del Monte Foods.

Ed Schneider has been farming on his family’s farm near Pasco Washington for over 40 years, growing potatoes and other rotation crops.

Sanford Gleddie is an agriculture industry professional with over 30 years of international technology development, marketing and sales, operations, and management experience.

Sanford joined The Little Potato Company in 2011 and is currently the Vice President of Agriculture, Sales, Marketing, and Global Business Development. 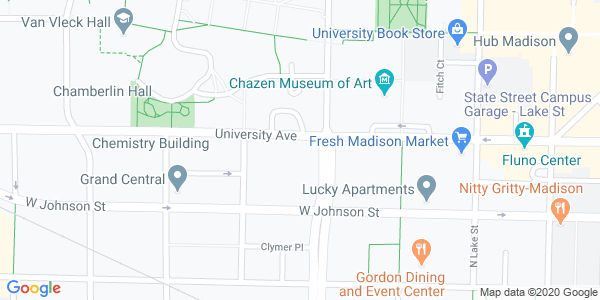