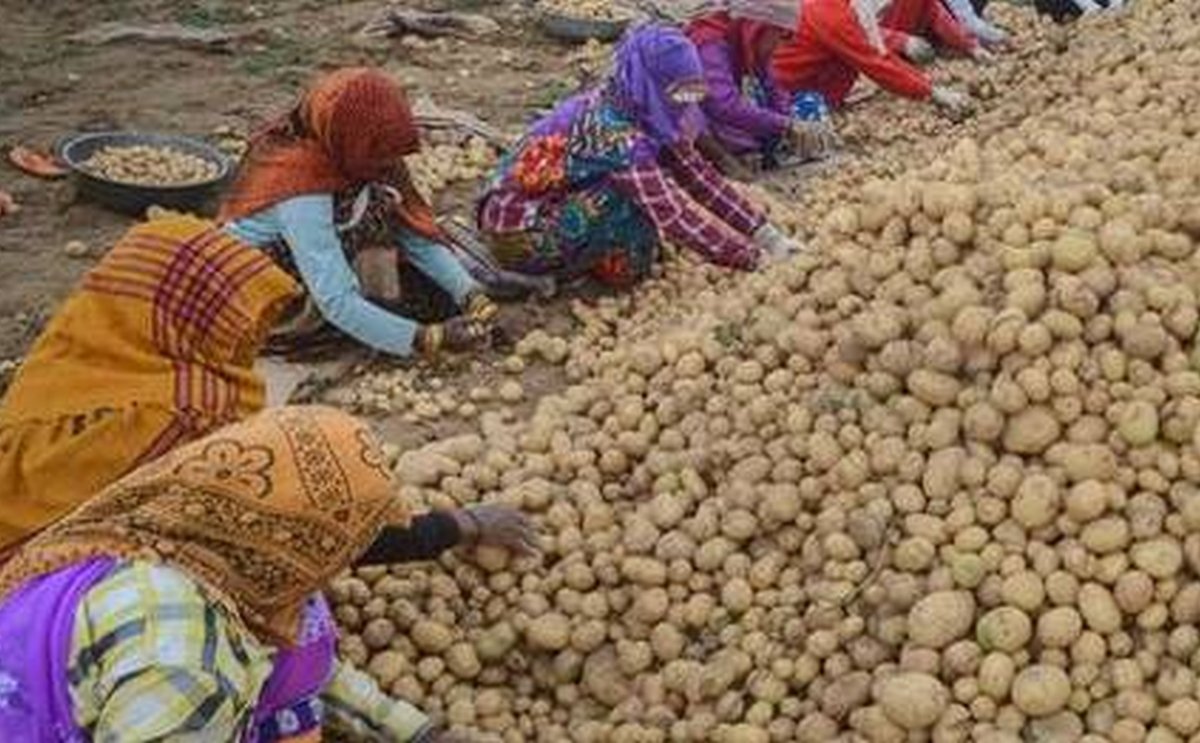 Lufthar Rahaman, a 46-year-old potato farmer from Gurap village in Hooghly district, approximately 65 km from Kolkata, is fetching around four times more on his potatoes this year on the back of anticipated fall in production.

Rahaman is earning nearly ₹520 for a bag of potatoes (one bag contains 60 kg) this year, compared with ₹120-130 a bag same period last year. Productivity is down by around 29 per cent on account of unfavourable weather conditions.

“This year I have been able to harvest only around 70-80 bags on every bigha (approximately 0.4 acre) of land as compared to 90-100 bags a bigha during usual years. For some farmers, the productivity is still lower at around 50-60 bags/bigha. This has helped prices to firm up.”

Rahaman owns close to four bighas of land in Gurap.

West Bengal, the second largest producer of potatoes in the country, is likely to have a lower crop this year. The State, which produces close to 110-115 lakh tonnes of the tuber each year, is estimated to produce close to just 90 lakh tonnes this year. This is even lower than last years’ production of 92-lakh tonne.

Though the initial estimates had suggested that potato production would be at least 10 per cent higher this year compared with 2019, untimely rains hampered both sowing and harvesting of the crop. Potato cultivation in Bengal is spread over close to 4.6 lakh hectares of land. Hooghly, Burdwan, Bankura, East Midnapore and West Midnapore are key growing districts.

Sowing of potato (early variety – Pokhraj) usually begins as early as end-October and harvesting of the crop starts by end-December. The sowing for later variety (the standard variant – Jyoti) begins a little later, sometime around second week of November and continues up to December. The harvesting of this crop usually begins by the second week of January.

Moreover, the crop in some of the districts such as Bankura and West Midnapore were affected by the late blight disease. Despite the State Government interventions by sending teams to these districts to take preventive measures, some crop could have got damaged by the disease, a trader said.

According to Patit Pavan De, member, West Bengal Cold Storage Association, the estimated lower production in the State coupled with a lower crop both in Uttar Pradesh and Punjab are likely to keep prices of Bengal potatoes firm at current levels.

Wholesale price of potato (Jyoti variety) is currently ruling at around ₹1,100 a quintal, compared with ₹1,000-1,050 a quintal same period last year. The retail prices are also ruling firm with Jyoti fetching close to ₹16-18 a kg and the better quality Chandramukhi potato earning ₹22 a kg.

Uttar Pradesh, the largest producer of potato in the country with a total production of close to 140 lakh tonnes, is expecting a 10 per cent decline in production this year. Punjab is also likely to witness a lower crop on account of unfavourable weather conditions.
Source
The Hindu Businessline
Like to receive news like this by email? Join and Subscribe!
Related Topics
Potato Supply chainPotato Stats, Trade, PricesPotato PricesPotato Defects and DiseasesPhytophthora 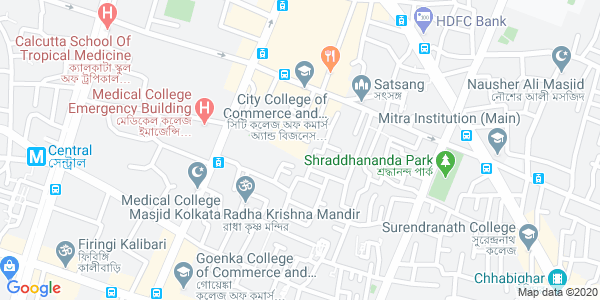