At this meeting, a ceremony was held to recognize Zhaotong as the 'Potato Plateau Seed Potato Capital of the World'. 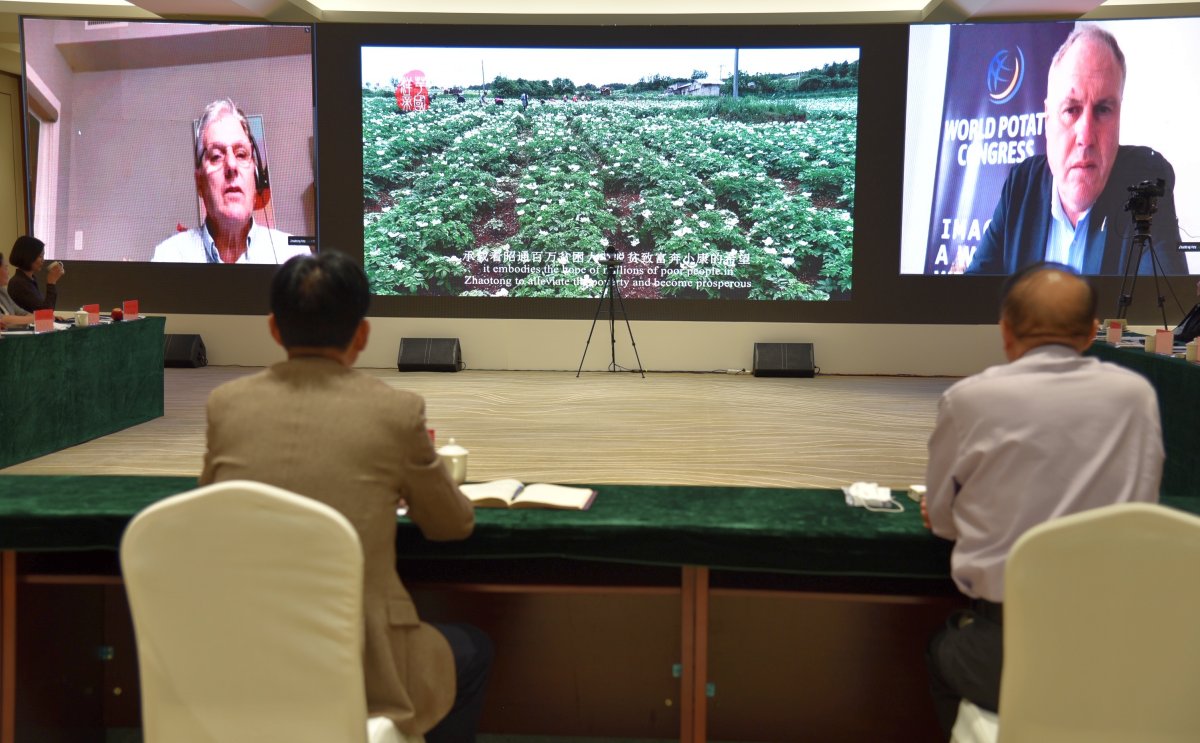 Yang Yalin, Party Secretary of the Zhaotong Municipal CPC Committee spoke at the ceremony. Li Zhiping, Deputy Director of the Foreign Economic Cooperation Center of the Ministry of Agriculture and Rural Affairs also attended the ceremony.

Li Zhiping, Deputy Director of the Foreign Economic Cooperation Center of the Ministry of Agriculture and Rural Affairs also attended the ceremony.

On behalf of the Zhaotong Municipal Committee, the municipal government, and the city's 6.29 million people, Yang Yalin thanked the World Potato Congress, the Ministry of Agriculture of China, the Agricultural and Rural Department of Yunnan Province, and all well-known international and domestic potato experts.

“The inextricable relationship between potatoes and Zhaotong not only comes from nature and a long history, but also has long become a part of the production and life of Zhaotong people, and has been integrated into the blood and culture of Zhaotong people.”

Today, in Zhaotong, potatoes are not only an important support to bring millions of people out of poverty, but also the hope for accelerating development. For poverty alleviation, the potato industry has the closest connection with the population.

Zhaotong must make full use of new ideas, new technologies, innovation mechanism, integrate factor resources, standardization and brand development and strive to realize the transformation of 'this potato is not the other potato'. The potato has become important for poverty alleviation given the unique advantages of geographical and climatic conditions.

Therefore, there is a need for large-scale development of high-quality seed potato base to meet both local and broader demand.

On behalf of the Foreign Economic Cooperation Center of the Ministry of Agriculture and Rural Affairs, Li Zhiping congratulated Zhaotong on being named 'Potato Plateau Seed Potato Capital of the World'. 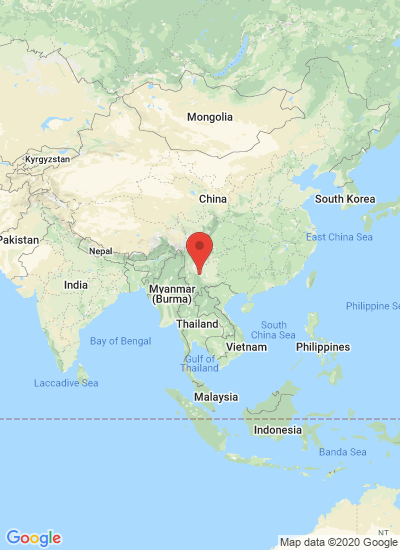