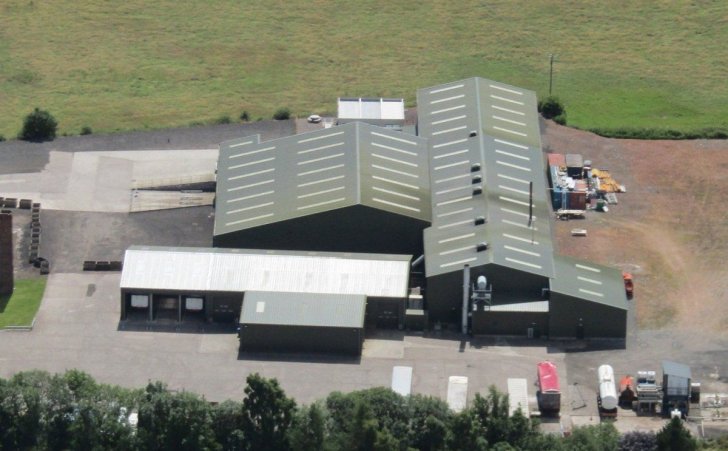 The joint venture behind Mackie’s Crisps is investing £750,000  (just over 1 million USD) in a new production facility to scale up production of a new snack brand.

Mackie’s said the facility at Errol, Perthshire, will allow mass production of its Wholesums brand.

It describes the snack as “a healthy vegetable chip” which is used making specific production equipment.

The brand, launched by the Taylor family behind Mackie's Crisps, is made thanks to “an innovative slow baking process that is able to incorporate up to 45 per cent whole fresh vegetables”.

The investment in the new production facility includes the installation of the new technology, developed for over a year by Mackie's, which the company says will remain “top secret”.

"Being able to make Wholesums on a larger scale at the farm is a big breakthrough for us. We've invested time and money in the brand because we want to create a healthy snack brand and product that is a meaningful improvement on what is currently available, both nutritionally and in flavour."

Mr Taylor is the fourth generation to work at the Taylor farm, which since 2009 has produced Mackie’s Crisps as part of a joint venture with Mackie's of Scotland, the brand based in Aberdeenshire renowned for its ice cream.

He helps to run the business with his father, chairman George Taylor.

The product uses whole peas, carrots and potatoes and is high in fibre with 1.2% fat, Mackie's said.

The firm said the move also opens opportunities to work with further local growers to cut food miles and wastage, as well as the potential for the creation of single-origin products using different locally sourced vegetables.

"Health is the dominating trend in the snacking market, but we also know that customers want to know that the brands they trust are acting sustainably."

"In our view Wholesums has achieved that. More and more of us want to eat healthily, but we don't want to forego a tasty snack."

Wholesums is a brand of Fresh Veg Popped Chips made from whole carrots, whole peas and whole potatoes.
Related Topics
Chips and SnacksPotato ChipsFruit & Vegetable SnacksBetter for you snacks