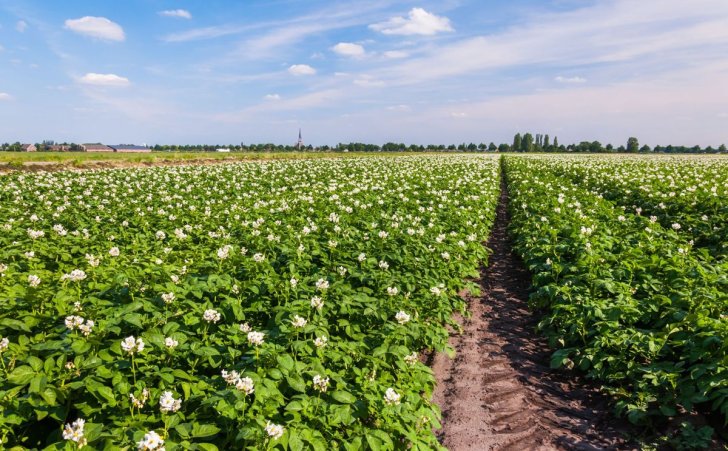 The newly launched platform may be a boon for both potato farmers and traders.
Commercialisation of potato, a common food crop largely consumed in East Africa, will receive a boost following the launching of a value-chain platform dedicated to it. The initiative will go a long way in scaling up the production and marketing of the food crop currently cultivated in about 400,000 hectares in the region.

The East African Community (EAC) and its affiliated organization based in Arusha, the East African Business Council (EABC) are behind the platform. John Bosco Kalisa, EABC executive director urged the officials tasked to spearhead the platform to advocate for ease of trade of potatoes and integrate the value chains in the sector.

"While cross-border trade can be a major challenge, the platform should facilitate the flow of technical and market-related information."

Shared information will lead to harmonisation of the regulations that would favour better standards and prices in the interests of the farmers and consumers. The platform, the EABC boss added, is expected to harness the potential of the potato value-chain "to enable proper production and commercialisation".

According to him, the food crop is one of the key agricultural produce traded and consumed widely. Over 2.2 million farmers across the EAC partner states earn their living from the potato sector.

The Jumuiya Potato Platform has been formalized under a Public-Private Partnership structure to enable sustainable research, innovation and free trade right from the potato seed.

The platform has been arrived at after a series of engagements between stakeholders representing national governments on the public front, farmers and traders in the private sector.

Speaking during the launching, EAC director of Productive Sector Jean Baptiste Havugimana said potato was one of the dependable crops for the region’s food security.

"We also need to harness the potential of the potato sub-sector to fight poverty but also ensure food security right from producing our potato seed which is largely imported from Europe."

Statistics on potato production for the EA region were not available but for Tanzania it is among the major ten staple crops grown with huge potential as food and cash crop. However, Iringa, Njombe and Mbeya regions account for 70 to 80 percent of potatoes produced in Tanzania.

Over the past two decades, ware potato production has been increasing at an annual average rate of 11 percent and is expected to increase by 24.5 percent by 2025. The current growth rate is more than double the increment rate for yield being five percent.

The average yields lie below the potential of 40–60MT/Ha at research and the proven attainable yields of 15-25MT/Ha with clean certified seed by over 50 percent.

Production area that is currently only 10 percent of the suitable area has been increasing at a 9.4 percent rate per annum. This thus attributes production growth more to opening more land than yield increase.

Others were Jimmy Koto and Lawrence Olika (South Sudan); Komayombi Bulegeya and Elungu Moses (Uganda); Simon Maina from Kenya and Ernest Vyizigiro of Burundi.
Source
The Citizen
Like to receive news like this by email? Join and Subscribe! 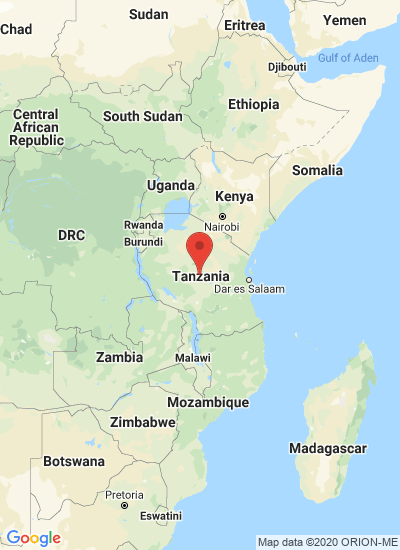