As part of its expansion plan, PepsiCo India will increase the capacity of the state-of-the-art foods plant, by setting-up a new manufacturing line which will produce one of world’s leading nacho chip brand Doritos.

At the 3rd ground-breaking ceremony of the investor summit in Lucknow, Uttar Pradesh, PepsiCo India committed its investment in the state in the presence of the Hon’ble Prime Minister of India, Shri Narendra Modi and Hon’ble Chief Minister of Uttar Pradesh Shri Yogi Adityanath and other key dignitaries.

"The progressive ecosystem and industrial climate in Uttar Pradesh has yielded some fantastic opportunities for PepsiCo India. Thanks to the industry friendly policies and ease of doing business in the state, we achieved a major milestone of setting up our greenfield foods plant in Kosi in less than two years."

"The state-of-the-art facility is fuelling the economic ecosystem and creating job opportunities in UP. Given the tremendous response, we are happy to further raise our investment by INR 186 crore (about USD 23,7) in the state."

"This latest investment is yet another testament of our `Unnati Ki Sajhedhari’ with the state of Uttar Pradesh and is also in line with the Indian Government’s vision of Atmanirbhar Bharath."

Further, the Kosi plant has provided a source of livelihood to thousands of supply chain partners, wholesalers, retailers etc. The plant envisions to create over 1,500 direct and indirect job opportunities and is championing diversity with a target of at least 30% women employees.

Staying committed to PepsiCo’s ‘Winning with pep+’ philosophy, the foods plant is also deploying the best of sustainability practices and advanced manufacturing technologies.
Source
Pepsico India
Like to receive news like this by email? Join and Subscribe!
Related Companies

PepsiCo entered India in 1989 and in a short period, has grown into one of the largest food and beverage businesses in the country.

Doritos is brand of seasoned tortilla chips and is one of the many Frito-Lay brands.

Lays is one of the many Frito-Lay brands. 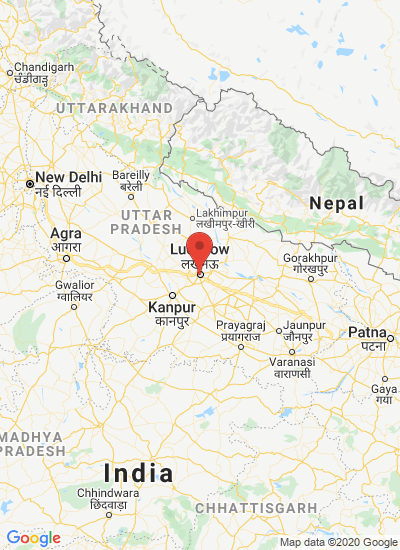