Larry Zvara has been a fan of Shearer's potato chips for years, and the Akron resident is pretty bummed about the product disappearing from his grocery store's shelves. Zvara hasn't seen bags of Shearer's chips at his "go-to" Acme Fresh Market store for weeks.

"What a shame that a long-trusted name in snack foods has disappeared. I personally, along with many others I'm sure, will miss the taste and reasonable prices of their fine chips and other snacks."

Shearer's Foods, which is headquartered in Massillon and has plants around the country including Brewster, did not respond to requests for comment. 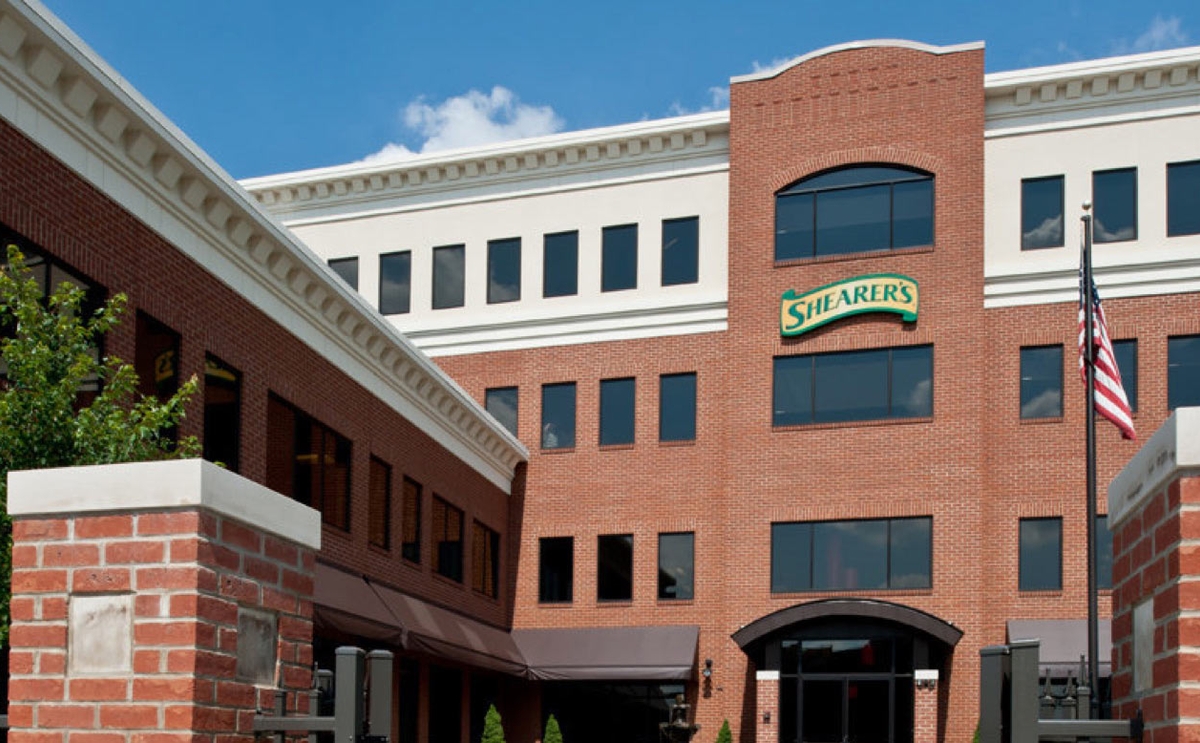 But multiple sources within the retail food industry have said Shearer's-brand potato chips and other snack foods are no longer being produced, with the Shearer's brand halted at the end of last year. The company, started in 1974 by Jack and Rosemary Shearer, continues to produce private label brands.

"This (distribution) was recently altered to exclude Shearer’s branded items that were discontinued at the end of 2021."

Private label products are goods created by one company, which are sold and branded by another business. The working relationship between Utz and Shearer's has been in place for about seven years, Brick said.

No impact is expected on the local workforce

Massillon Councilman Ted Herncane, D-at large, said he has noticed that Shearer's potato chips have not recently been available at Giant Eagle, which is where he frequently shops. Herncane, who works full time as economic development director for the Barberton Community Foundation, suggested there would likely be little or no impact on the regional workforce with Shearer's shifting gears to private label. 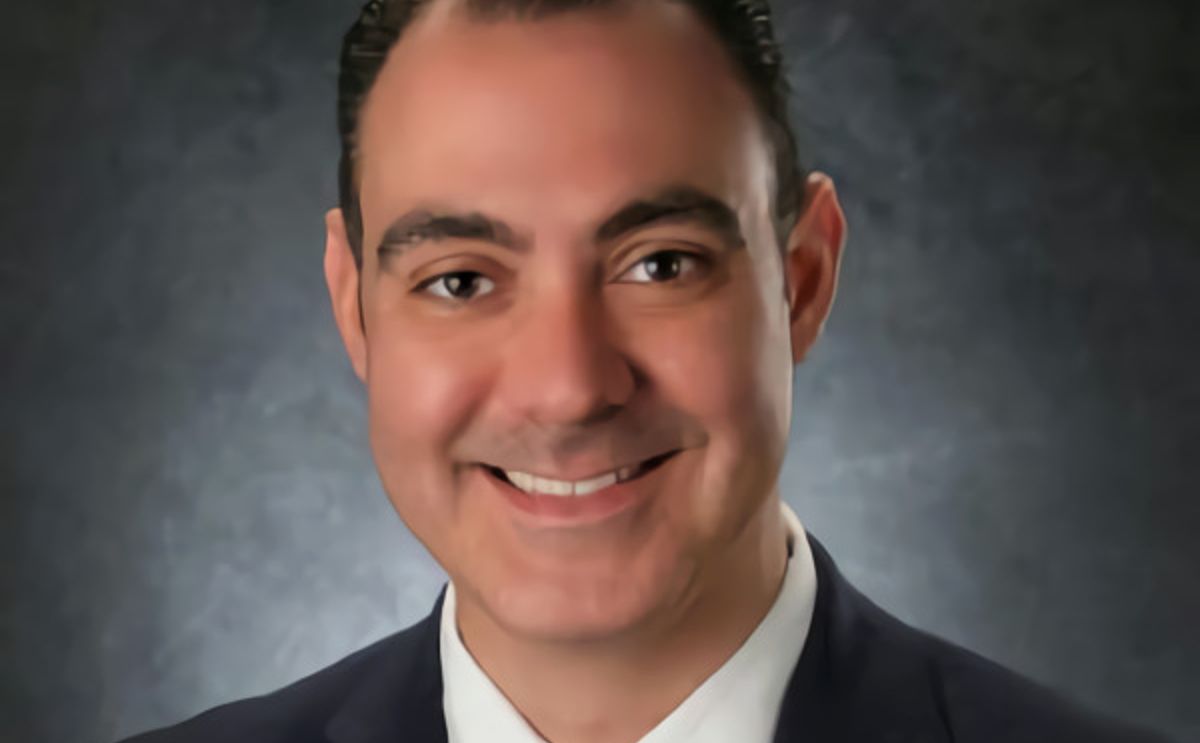 "There wouldn't be a huge impact on (local) employment, because the majority of what they make has been private label, anyway. Private label business has grown so much over the years, it (probably) doesn't make sense (for Shearer's) to continue their own brand."

Shearer's Foods Inc. is a manufacturer of regular and kettle style potato chips in the United States as well as a range of savory snacks. Shearer's food has manufacturing plants in Ohio and Texas. 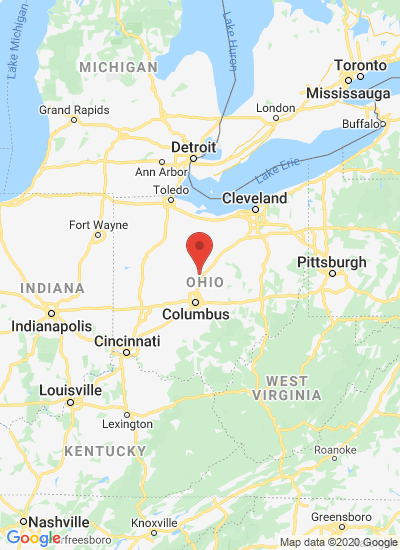