Belgapom and VAVI respond to commotion in potato sector 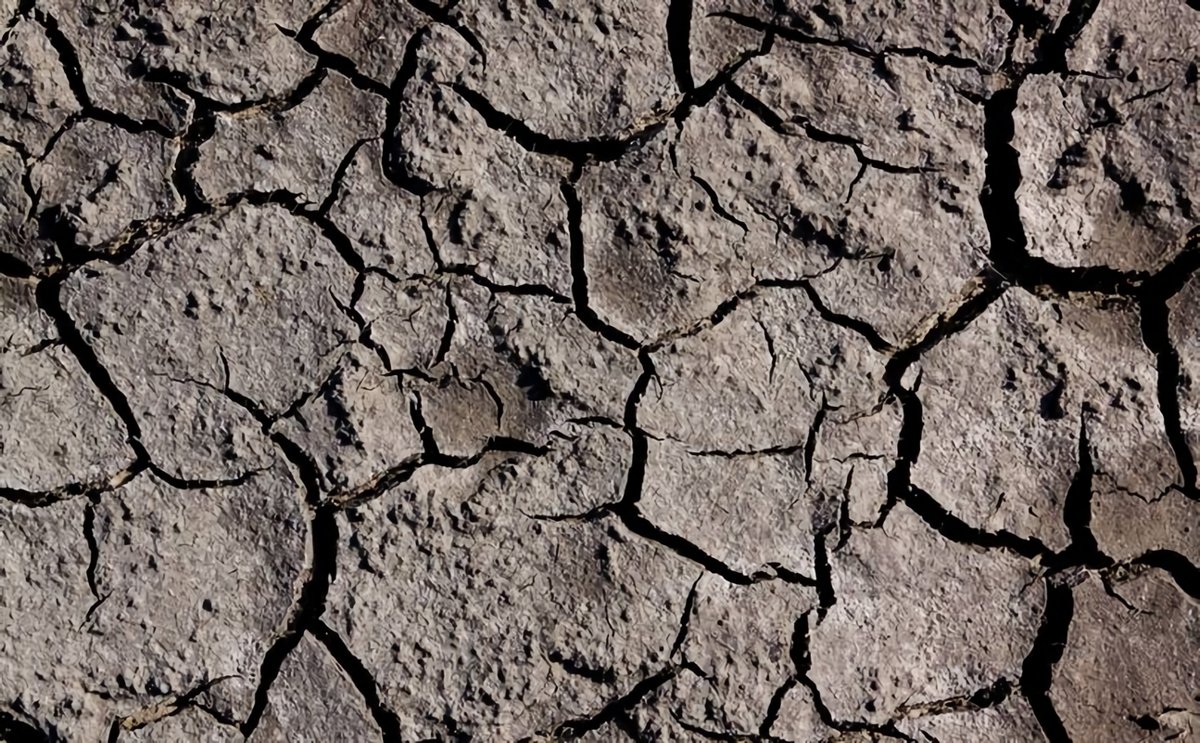 The warm and dry weather of recent months in Northern Europe has caused a commotion in the potato sector. Many growers suffered damage as a result.

The warm and dry weather of recent months has caused a commotion in the potato sector in Northern Europe.

Many growers suffered damages due to the heat and dry weather, resulting in plots being less profitable because of lower yields this year.

In various media, the renegotiating of contracts between growers and the processing industry has already been mentioned.

This is why representatives of both the Dutch and Belgian potato sectors came together to discuss this and to voice their worries.

Hylke Brunt of the VAVI:

“VAVI has been in contact with LTO to discuss the situation on the potato market more than once, but this time we met in person.”

“However, the discussion was blown out of proportion by the media.”

LTO wants to renegotiate contracts between growers and the processing industry to compensate for costs of irrigation, for example.

To VAVI it was clear that renegotiating wasn’t up for discussion.

“We shared this with LTO as well, and they understood. Consequences are still unclear, because the main harvest still has to begin.”

“We’ve agreed to come together again mid-September, because more will be known then.”

During the discussion, they also talked about how the sector should deal with problems like these in future.

“LTO took the initiative to set up a working group that will focus on this topic. We from VAVI aren’t opposed to this, and we’ll take an official stand in the short term.”

“We have decided little in terms of content now. We shared our worries with each other, and will keep each other up to date in the coming weeks.”

“We haven’t made any collective decisions yet, but individual members are free to do so. I know Lamb Weston / Meijer has changed requirements in sizing to accommodate their growers somewhat.”

“The first theme we discussed was the new potato harvest. This is dramatic, particularly in fields that weren’t irrigated, and this can’t be changed anymore either.”

“The plots suffered a lot of damage, and growers have small yields, both qualitatively and quantitatively.”

In Belgium, growers operate under kilo-contracts. The growers indicate how much they can supply, and they have to make sure they can supply that amount, even if that means taking the potatoes off the free market.

“To accommodate them, customer quality requirements have been adjusted for the growers.”

“It’s particularly difficult to change contracts with retail, for example, after the event.”

“We did call on all of the partners in the supply chain to talk to each other in order to reach a solution that’s in the interest of all parties.”

“Yet we’ve determined that there’s one important matter, and that’s the old potato harvest. Because there was still some storage of old potatoes, the delivery of new potatoes has been delayed somewhat.”

“This shortens the season of the early harvest, and could provide some room to find another solution.”

“But it’s not in the power of Belgapom to impose an agreement across the sector. It isn’t an easy situation, and many parties are involved.”

“Relaxing quality standards accommodates growers and facilitates a conversation to find a solution.”

For the stored harvest, the parties have decided not to draw conclusions yet, because it’s still too early.

“Some parties are set to green, and the situation differs per variety and per region. We’re hoping that the changing weather will result in some additional volume, so that the worst problems can be solved.”

“We’ve agreed to meet again in the second half of September, to continue talking about the situation.”

A solution for the future of the potato sector will be looked at when the situation has calmed down a bit.

“The potato market is diverse and unique, which is why it requires a careful approach.”

“However, we are looking into whether we could change current procedures using new model contracts, but we’ll worry about that later.”

“This is a job for the new branch organisation for potatoes, which will be announced at Interpom Primeurs in November this year.”

“For now, it’s important to think about how to make the potato sector more sustainable. It’s important for all of the links in the supply chain to be able to make a profit with potatoes.”