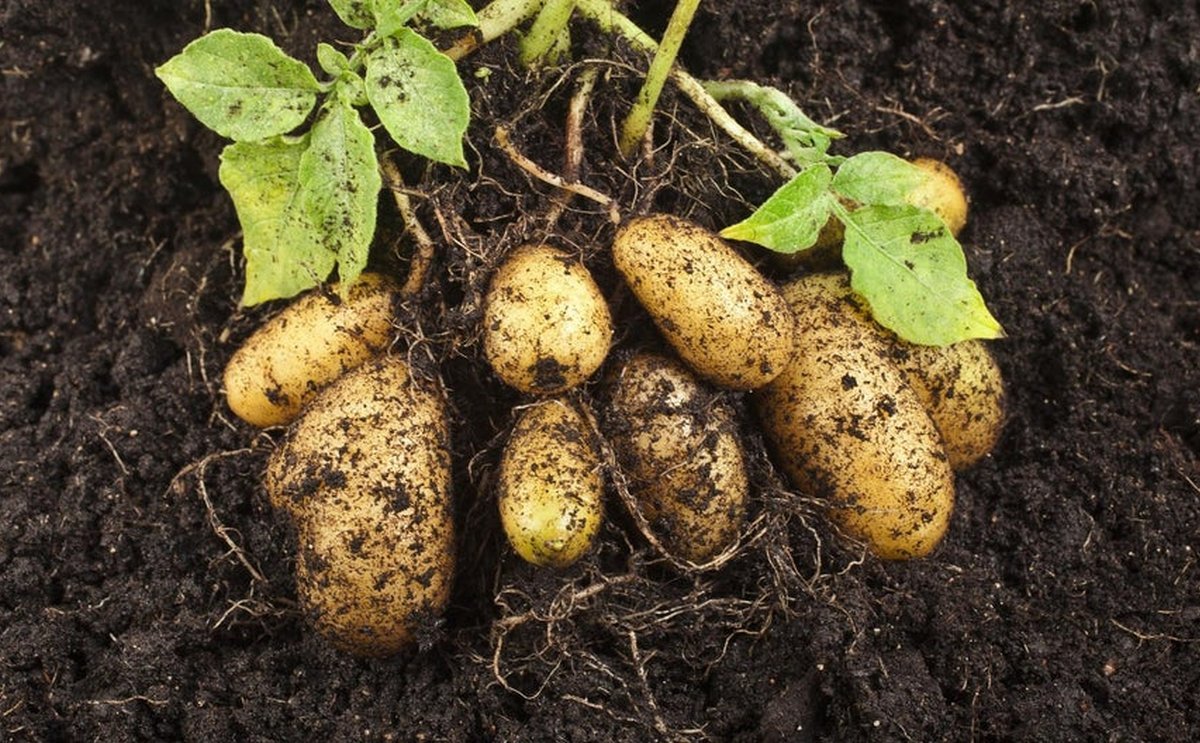 Cabinet Secretary Fergus Ewing has revealed he is already in talks with the UK Government's Secretary of State for the Environment and Rural Affairs, George Eustice, to find a solution to the new export ban on seed potatoes to the EU and Northern Ireland.

Seed potatoes were worth GBP 113 million to UK farmers in the year to last June, with around 100,000 tonnes sold abroad. Sales to the EU from Scotland are around 22,000 tonnes per year.

However, Egypt is a bigger customer, importing between 30,000 and 40,000 tonnes, followed by Morocco, Israel, and Thailand.

From Friday, seed potatoes will be banned from being exported to the EU, which could have an estimated GBP 15m impact on the sector in which Scotland accounts for three-quarters of the UK's 280 growers.

Mr. Ewing said he held talks with industry leaders this Monday and an urgent meeting with Mr. Eustice.

“I am extremely disappointed and concerned at the impact the loss of the European Union and Northern Ireland markets will have on the Scottish seed potato industry.”

“Scotland did not vote to leave the EU but here we have another example of where the impact will disproportionately affect Scottish businesses.”

“Scottish seed potatoes are highly regarded internationally and account for 75 percent of UK production and 80 percent of exports.”

“The UK Government has been singularly unsuccessful in making the case for our interests and I am concerned that the existence of Scottish growers reliant on supplying customers in the EU and NI is being put at risk.”

“We will not rest on this issue until every possible option has been explored.”

“I met with industry leaders this week to hear their grave concerns, and expect the UK Government to make every effort, alongside the Scottish Government, to ensure our Scottish potato producers do not suffer from the damaging consequences of our exit from the EU.”

The EU will allow almost all other food and plant exports from Great Britain to continue after the Brexit transition ends.

A UK-EU trade deal has been branded 'disastrous' for Scotland's seed potato farmers after they were excluded from the agreement.

Exports of the goods – a vital Scottish industry – will not be part of a deal expected to be announced on Thursday.

Meat, fish, and dairy products can still be sold to the European Union beyond January 1 after the United Kingdom was granted 'national listed status'.

The EU has also agreed to the exports of many plants and plant products can continue being exported to the bloc and Northern Ireland.

But seed potatoes will be banned, leading industry leaders and First Minister Nicola Sturgeon to condemn the outcome.

“This is a disastrous Brexit outcome for Scottish farmers… and like all other aspects of Brexit, foisted on Scotland against our will.”

Archie Gibson executive director of Agriko UK, a supplier of certified Scottish, English, and Dutch seed and exporter of seed potatoes in the UK through parent company Agrico Holland, said it would have a 'significant impact' on the industry.

“It appears seed is prohibited from sale into EU markets. That means that markets Scottish growers have developed for export over a number of years will in effect not be available to us from January 1.”

“We know officials at all levels of government in Scotland and the rest of the UK are well aware of the potential damage to the UK seed industry and have made representations about it.”

He warned that many seed potato farmers now faced an uncertain future.

“To lose access to those markets established over the last 40 years will have a significant impact on our industry and for European markets as well, it's going to have a negative impact on their business as well.”

“Some businesses could suffer considerable financial hardship. It's too early to say at this moment in time but I think belt-tightening will be in order for everyone.”

The Department for Environment, Food and Rural Affairs said officials were working with the European Commission on the issue.
Source
The Scotsman / STV News
Like to receive news like this by email? Join and Subscribe!
Related Companies