Kam Quarles, CEO of the National Potato Council discusses the potential impact of the new US administration on the industry 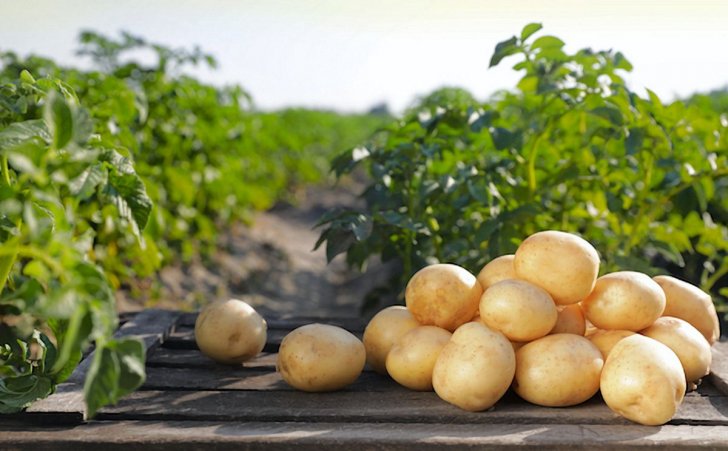 Kam Quarles, CEO of the National Potato Council discusses the potential impact of the new US administration on the potato industry and agriculture as a whole

With the inauguration of President Biden a week behind us now, the new administration is settling in and gearing up to tackle the issues ahead of them. There has been a lot of speculation on what might be expected from this new administration for the produce industry as a whole.

Kam Quarles, CEO of the National Potato Council, discusses the expectations, implications, and hopes for the potato industry for the next four years.

Trade and US Secretary of Agriculture Tom Vilsack

One of the most important issues for US agriculture in general, but also for the potato industry specifically, is trade.

"About 20% of potatoes in the US have to find customers in international markets, so trade is a top priority for us."

"In terms of this new administration, we see the return of Tom Vilsack as the Secretary of Agriculture as a real positive. Vilsack is very familiar with the trade challenges of the agriculture industry, and specifically dealt with potato trade issues when he was in this position under the Obama administration."

In addition to his previous experience in the Secretary of Agriculture position, Vilsack has also gained more experience in export issues in the past four years.

"After he left USDA, he joined a trade association that focused entirely on agricultural exports, so he will bring with him 12 years of real sustained focus on trade issues in the industry, so we are very optimistic about this."

The USDA’s role in Covid-relief efforts have also proven positive for potato industry and Quarles is hopeful it will remain this way in the future.

"I think one of the reasons it was attractive for Vilsack to go back to the USDA is because the USDA has proven themselves to be so important providing nutrition assistance to food insecure families as they deal with the pandemic. That has proven to be a real positive for our industry."

"The potato industry has been very active in the nutrition programs and the Farmers to Families Food Box Program has been a core program. The USDA has always been important for US farmers, and now it has also taken on a magnified presence for all Americans in this positive role of feeding people."

The composition of the new Farm Bill will also be a major issue in the near future.

"That is going to be challenging for a few reasons. First of all, the House and Senate Agriculture Committees have multiple new leaders – Debbie Stabenow is the only returning leader of the four. This will be an incredibly difficult bill to write, and it will be a challenge for the members of the committee. It will also be a challenge from a budgetary perspective, because so much money has been spent on Covid and trade wars."

"But this bill remains very important for the agriculture industry as a whole: it dictates government agriculture research, provides assistance in foreign markets, provides grants to enhance produce consumption around the country, and more. This bill will be a core piece of legislation for the industry, so it’s important to get that right."

Environmental regulations are also key to the industry.

"Overregulation is a concern and our main hope is that any regulations that are put on place are based on science, rather than popular opinion. We are hopeful that issues like WOTUS (Waters of the United States) won’t be reinstituted in the same form as they were under the Obama administration, because that would be highly destructive for the US agriculture industry as a whole."

"But overall, the potato industry has invested a lot of time and effort into sustainability, specifically with the Potato Sustainability Alliance. We have a great story to tell there and a lot to contribute to the debate of environmentalism and sustainability as a whole."

In addition to this there is the issue of agricultural labor reform. The NPC was very supportive of the Farm Workforce Modernization Act which was passed last year, Quarles says.

"This act provided H-2A reforms, provided legal status for farm workers who are currently undocumented in the US, as well as providing other enhancements. It basically created a modernized agriculture labor system, and we believe it provides a lot of equity to the workers here."

"We hope that this Congress will deal with these issues in a productive manner, because the need for labor reform is only getting bigger each year. For labor dependent agriculture, it is the foreign workers who will be handling the products – and if they can’t do that on farms in the US, then those farms will relocate to competitor countries."

"We have to make sure we get this right because it will be key in determining the vibrancy and competitiveness of the US agriculture industry." 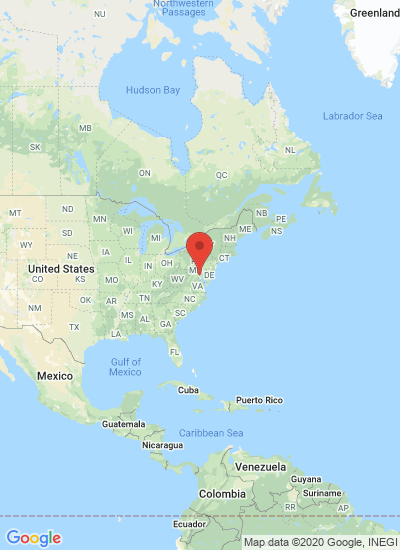