Amy Lin, PhD, the study’s principal investigator and lead of the Food Carbohydrate Program of the Singapore Institute of Food and Biotechnology Innovation (SIFBI) at A*STAR:

"There is a perception that potato foods are unhealthy because eating a large amount of some potato foods can cause a rapid increase in blood sugar, which is a risk for people with diabetes or those who want to control body weight."

"Our team revealed that toggling the accessibility of two digestion enzymes — α-amylase and mucosal α-glucosidase — in the small intestine is a successful strategy to make dietary glucose slowly and continuously release from potatoes."

For the new processing technique, researchers cut potatoes into cubes and blanched them in hot water with a food grade ingredient for 30 minutes. The ingredient used in the solution has been designated "generally recognized as safe," a standard established by the U.S. Food and Drug Administration for substances considered safe for use in food.

This process causes a reaction with pectin, a water-soluble fiber in potatoes, creating a gelling structure that acts as a barrier between starch granules and digestive enzymes.

This protective layer is porous, and the processing method allows the size of the pores to be controlled to moderate how quickly α-amylase is able to penetrate the potato parenchyma cells and degrade starch to small molecules.

The technique is not designed to prevent the potato from being digested, but rather to slow digestion to avoid a rapid increase in blood sugar. Researchers say the modification could also help consumers feel full for a longer period after eating the treated potatoes, helping to avoid overeating.

Researchers report that the method performed well in tests with a simulated digestion process in the laboratory. Treatment increased the fraction of the starch that is considered slowly digestible from 10% to 35% and significantly reduced the ability for the enzyme a-amylase to access starch within the cell walls.

Since the process essentially pre-cooks the potatoes, treated potatoes are not shelf-stable but could be frozen and then cooked or further processed for dishes such as roasted potatoes, hash browns, soups or stir-fry, researchers say. Initial taste tests had good results in terms of digestibility and texture.

As a next step, the researchers are preparing to further test impacts on digestibility in a clinical trial. They also plan to study whether a similar approach could be used to improve other staple foods.
Source
American Society for Nutrition / Eurekalert.
Like to receive news like this by email? Join and Subscribe! 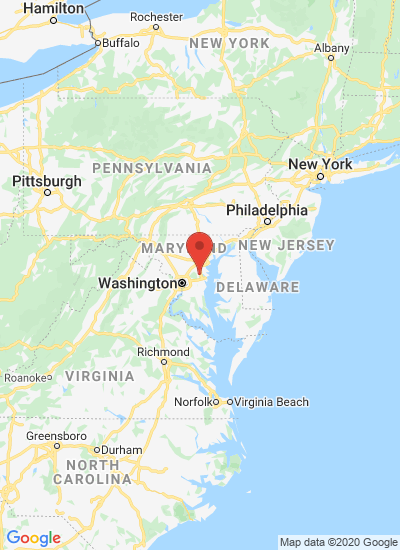