Potato Europe is an annual event for the European potato industry, organised in rotation in either Germany, Belgium, France or the Netherlands. Potato Europe 2016 will be held in France in Villers-Saint-Christophe (Aisne, France) 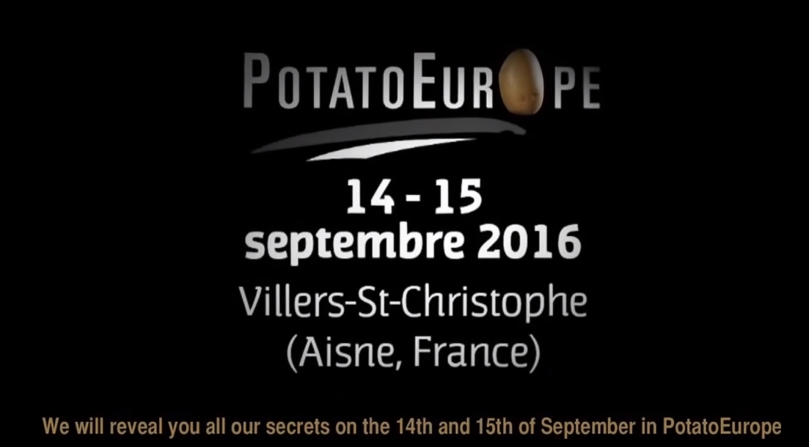 The event will cover an area of 44 hectares this year, 23 of which will feature demonstrations.

"All these demonstrations and innovations - the fruits of a sustained R&D effort - reveal French potato production as among the most efficient in Europe."

This year, 10,000 visitors - of which 3,000 from outside France - are expected to attend Potato Europe in Villers-Saint-Christophe, France. 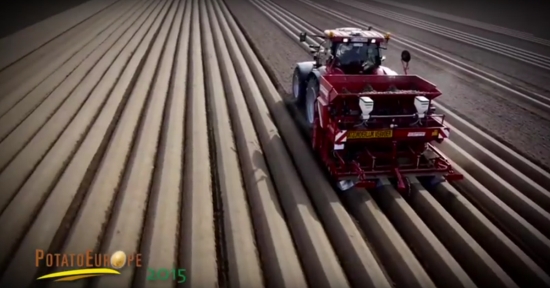 News on this Event

Potato Europe 2016: Grimme to present many practical improvements of its planting, harvesting and handling technology.

Seminar at Potato Europe: 'Reshaping the World of Potato Business'