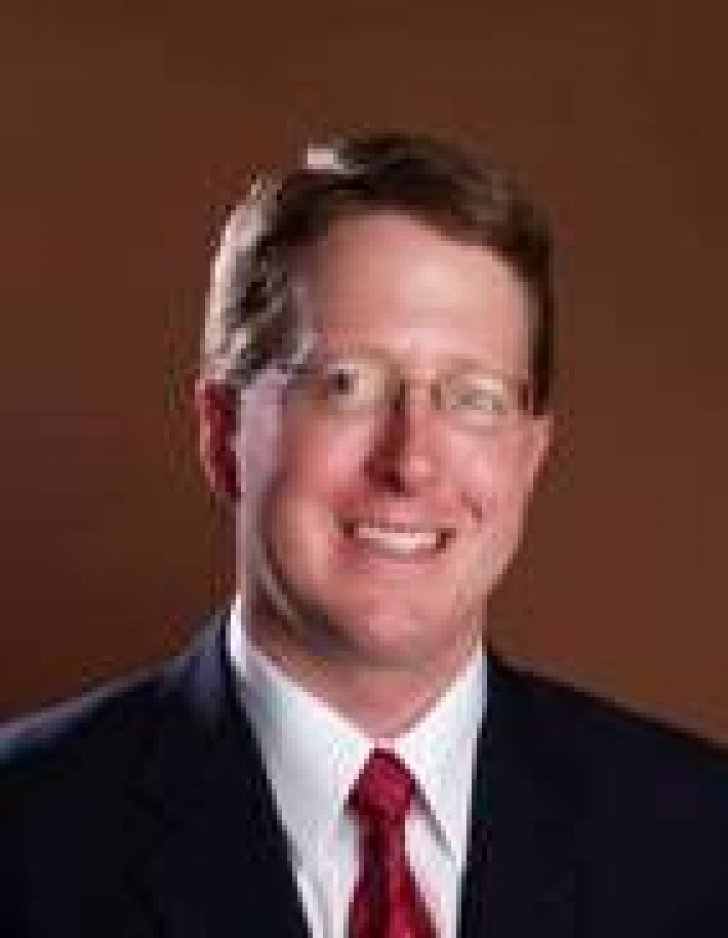 Bart Connors of Pasco, WA, was elected Chairman of the United States Potato Board (USPB) on March 14 at the organization’s Annual Meeting in Denver, CO. Connors, the general manager of Skone &Connors Produce, an agricultural operation involved with the production, packing and marketing of potatoes and onions is in the middle of his second term as a Board Member.

“It is a real honor to be elected as the USPB Chairman for 2008-09,” Connors said. “I’m grateful for the opportunity to serve with so many capable industry members, from all of the growing regions across America. With my fellow USPB leaders, we are interested in developing programs that will be truly beneficial to each member of the US potato industry.”

Connors returned to the USPB in 2006 and was immediately elected to the Executive Committee where he most recently served as Chairman of the Domestic Marketing Committee. Connors has a broad base of knowledge about the USPB programs from his years of experience and industry involvement.

“I want to recognize the successes the USPB has created by responding to difficult challenges during the past several years,” Connors said. “The USPB went to the industry and presented its plan for responding to the misleading nutrition claims about potatoes from sources like fad diets. Decisions were made to stop the slide of negative attitudes toward potatoes, and today, the industry is still reaping the benefits from the timely execution of this nutrition campaign.”

Regarding the future of the potato industry and the USPB Connors states, “The industry has tremendous opportunities in exporting frozen process, chipping, dehydrated and fresh potatoes. It’s just a matter of taking advantage of the opportunities when they become available and addressing market access issues. International Marketing has also been effective in promoting and protecting US potatoes and potato products abroad. Our message is consistent to our foreign customers that the US produces the best quality frozen potato products.

Skone & Connors Produce Inc is grower and packer of potatoes and onions located in Warden, Washington.