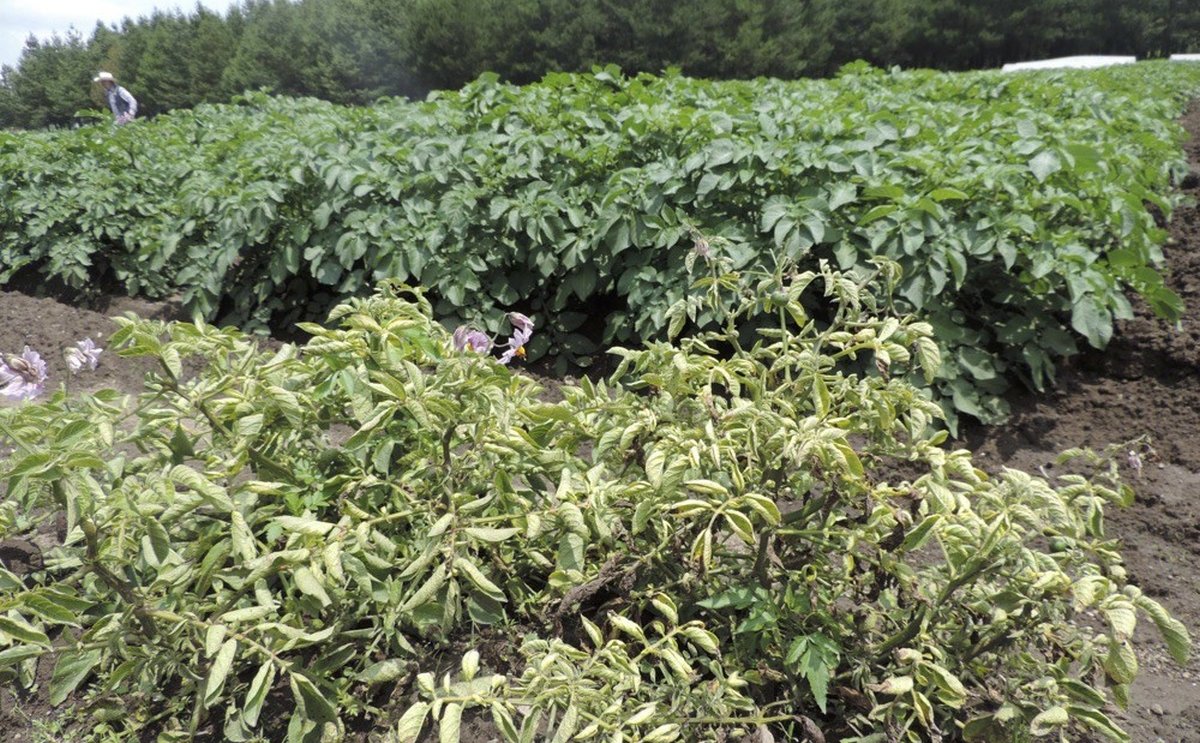 Plant breeders and geneticists of Cornell University have played a significant role in the improvement of the potato, having released more than 50 varieties since 1908. Cornell researchers are now expanding their efforts to make more wild potato seeds available to potato breeders around the world.

With support from the Wallace Genetic Foundation, Cornell scientists continue their efforts in the Cornell-Eastern Europe-Mexico (CEEM) International Collaborative Project on Potato Late Blight control to facilitate the transfer of disease-resistant potato germplasm among global potato centers in the U.S., Russia, Poland, Mexico and Peru.

K.V. Raman, associate director of International Programs in the College of Agriculture and Life Sciences and coordinator of the potato project:

“By facilitating access to important potato germplasm for the global potato breeding community, we are addressing fundamental challenges of development and food security.”

Consumed by more than 1 billion people, the potato is the world’s third-most important food crop after rice and wheat. Approximately 377 million metric tons were produced globally in 2018, according to the Food and Agriculture Organization.

Transferring potato seeds can be challenging due to regulatory protocols, customs and permit approval issues. The Cornell project is aiding the transfer of wild potato species from the gene bank at the N.I. Vavilov Institute of Plant Genetic Resources (VIR) in St. Petersburg, Russia, to help develop high-yielding, pest- and disease-resistant potato varieties.

As part of their work, the Cornell team in the past has provided training support to VIR researchers at the Plant Breeding and Acclimatization Institute in Poland to help transfer germplasm for late blight resistance trials. Late blight, the disease responsible for the deadly Irish potato famine, is caused by a funguslike pathogen, and is a potentially devastating disease that can infect foliage and tubers at any stage of potato development.

Raman, adjunct professor of plant breeding and genetics in the School of Integrative Plant Science (SIPS), worked previously at the International Potato Center (CIP) in Lima, Peru, where he developed and implemented potato and sweet potato integrated pest management programs in developing countries. CIP, which maintains the world’s largest potato gene bank, did not have access to VIR seeds before the Cornell project started.

Jorge Andrade, Ph.D. ’04, a plant pathologist at CIP who is part of the germplasm transfer team:

“My work on developing potato late blight-resistant cultivars primarily depends on wild potato species as a source of resistance.”

Wild species are used as a source of important genes to develop climate resilient high-yielding potatoes in the breeding program at the U.S. Department of Agriculture-Agricultural Research Service’s Potato Germplasm Collection Center in Sturgeon Bay, Wisconsin. The center has a mandate to test and make available useful potato germplasm nationally and internationally.

Of the eight cultivars released by the Wisconsin program from 2010-15, six have wild species parents. Cornell has helped transfer select materials to the facility to aid in its breeding operations.

Raman has also succeeded in transferring potato seeds to the International Potato Late Blight Testing Program, which is managed by the University of Chapingo in Texcoco de Mora, Mexico. The university conducts field trials in the Toluca Valley of Mexico, considered the center of origin for late blight. Seeds transferred from the Cornell project are now being field tested to identify new sources of resistance to potato blight.

“Access to materials available in potato gene banks is critical to developing potato cultivars that are high-yielding and resistant to pests and diseases.”

The varieties rank first and fifth, respectively, among chipping potatoes in the United States.
Source
Cornell University
Like to receive news like this by email? Join and Subscribe!
Related Companies

Cornell University is a private University located in New York State. The University has several research programs related to potatoes, in particular regarding potato diseases and variety development. 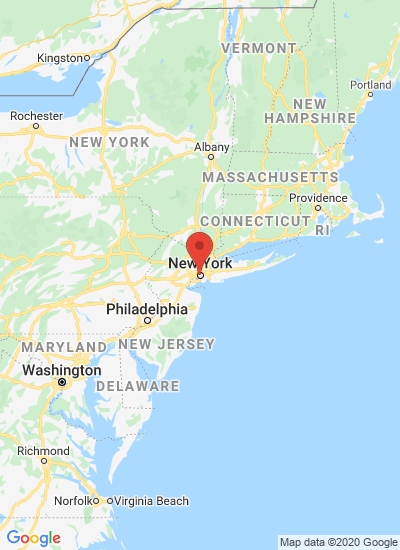