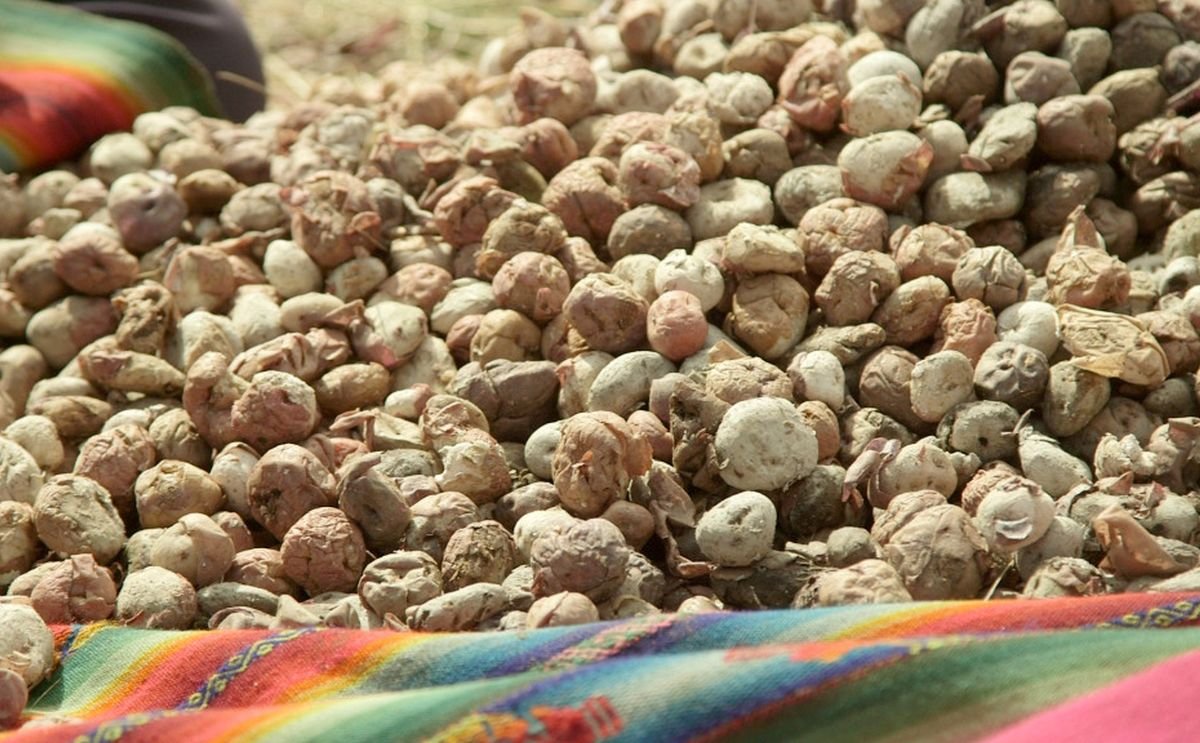 The Aymara people could lose their most dependable food source.

For centuries, Humberto Limachi’s ancestors have cultivated potatoes and turned them into a freeze-dried product called the chuño. It’s a staple food for Bolivia’s Aymara indigenous community. Limachi teaches his young children how the chuño is prepared.

'The potato is our symbol,' he says. But climate change is disrupting this tradition and threatening to deny poor Bolivians of what is often their most reliable source of calories in the bitter cold of the Andean highlands.

To prepare the chuño, potatoes — preferably smaller ones — are laid out on the ground and left to freeze and dehydrate through the night, when temperatures often drop below the frost point. The potatoes are left like that for a few nights, then placed on a straw bed.

Families then trample on the potatoes by foot to remove what little moisture remains. The process also helps to peel the potatoes. Finally, the potatoes are left to bake in the sun.

“Because of the climate we have now, the land must be tired.”

The resulting chuño can last three to four years, says Julia Chambi, Limachi’s mother, compared to the raw potato, which perishes relatively quickly. Inca warriors are believed to have survived on them during long military expeditions.

Yet time might be running out for the chuño, which is preserved and used to make soup, snacks and meals. Climate change has made the weather unpredictable. 'It’s not like it used to be,' Limachi says. Now, there can be frost, rain and sun on successive days, he says, making cultivation hard. Then there are the worms.

“Before, there weren’t any worms,”

“But because of the climate we have now, the land must be tired.”

Limachi says he wonders whether he should leave and head to the cities — where 75 percent of Bolivians today live. Most young people have already left, says Rene Gutierrez Chambi, Limachi’s uncle. Limachi would want his kids to grow up where he has, he says. But it’s getting harder.

“Chuño means security for my people,” 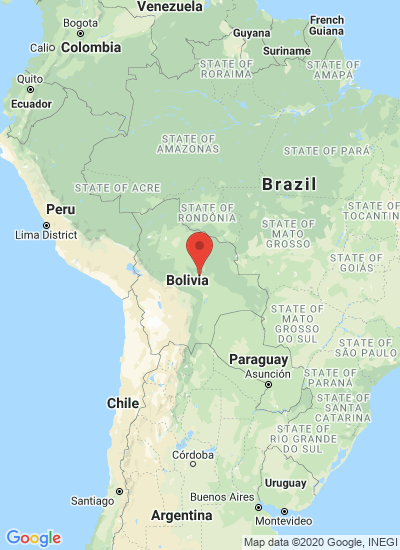