The J.R. Simplot Co. expects USDA approval for its genetically modified Innate potatoes within the next two months. Simplot Plant Sciences Director of Commercialization Kerwin Bradley outlined the strategy for marketing the potatoes at the Potato Association of America meeting in Spokane.

Simplot expects the USDA to approve its new genetically enhanced Innate potato in the next 30 to 60 days, a company official says, and the company will begin test marketing the spud this winter.

Kerwin Bradley, J.R. Simplot Co. director of commercialization, told the Potato Association of America meeting that the company has a “few hundred” acres of Innate potatoes growing across the United States and Canada. Those potatoes will go into storage and then be sold into test markets over the winter. Volumes will expand for the 2015 crop, he said.

Simplot’s Innate program uses only genes from potatoes. Genes from wild and cultivated potatoes have been used to improve the “workhorse” varieties of potatoes in the industry, including Russet Burbank, Ranger Russet, Atlantic and Snowden.

The first generation of Innate potatoes has a silenced enzyme so they do not turn brown when cut and have less black spot bruising. They also have less of the amino acid that creates acrylamide, a chemical which may be linked to cancer when cooked. The overall acrylamide reduction is 50-80 percent, he said.

Innate potatoes will be largely marketed into the fresh market for the next few years. The company will also market pre-cut Innate potatoes, which have a shelf life of up to 14 days and should garner much attention from the food service industry, Bradley said.

“For restaurants and other service operators who want the convenience, but also want a fresh potato, this solves it,” he said. “Why would you ever cut a potato in the back of a restaurant if you could have somebody cut it for you? This could be a game-changer for the industry.”

There will also be some use of Innate potatoes in processed, frozen, dehydrated and potato chip production, Bradley said.

Following approval by USDA and the Food and Drug Administration, Simplot expects approval from Japan and Canada for Innate potatoes in 2015, Bradley said. As soon as Simplot has USDA approval, it can file for approval in Mexico, and South Korea would follow, he said.

Bradley acknowledged that there’s still some discomfort in the industry for GMO potatoes following a failed attempt to introduce them 15 years ago. There are concerns about potential disruption of export trade or impacts on brands, he said.

“We have, with this all-potato gene strategy, tried to soften the introduction and risk around GMOs,” he said. “What we’ve found is that consumers differentiate these Innate potatoes from GMOs. GMO rejecters are still willing to purchase the products made from Innate potatoes.”
Source
Capital Press
Like to receive news like this by email? Join and Subscribe!

The Potato Association of America (PAA) 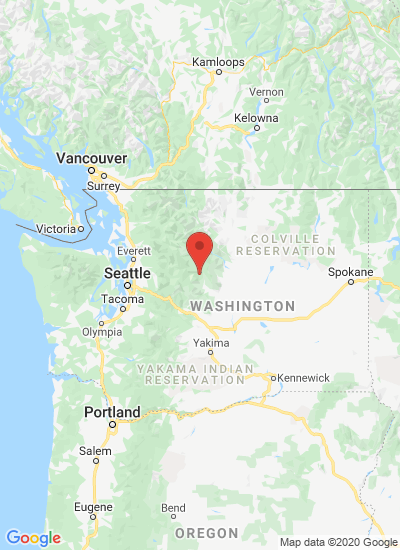