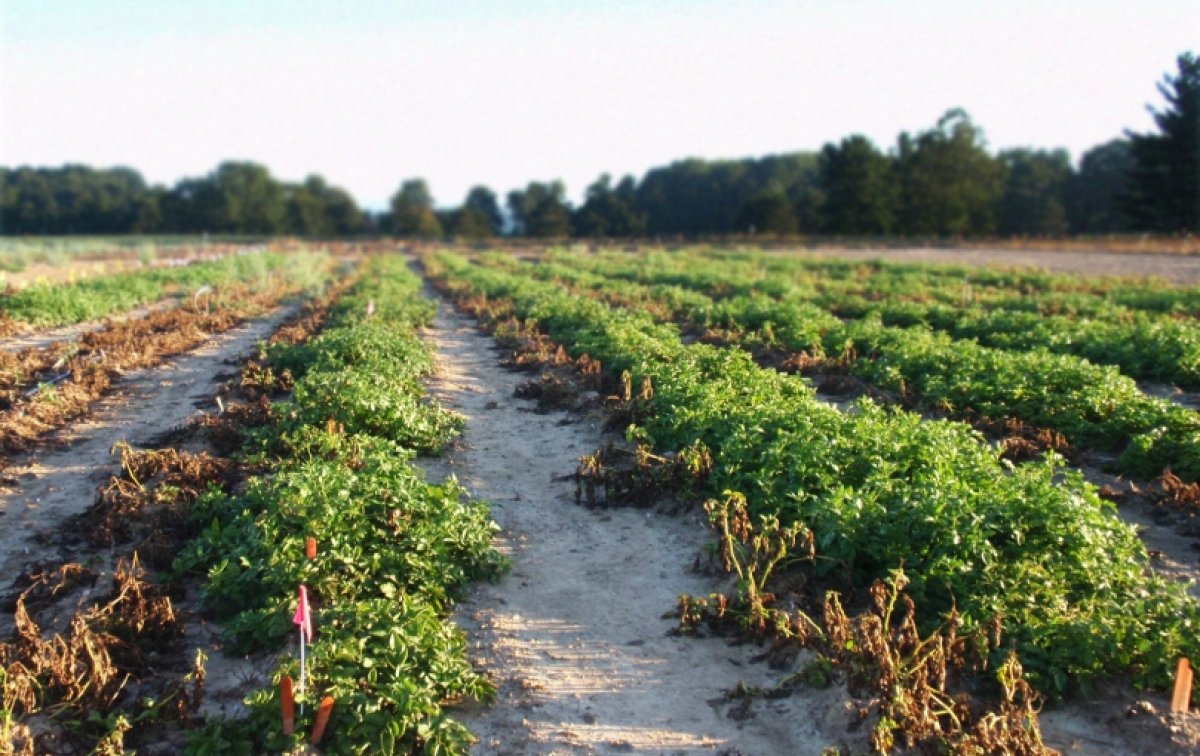 The Food and Drug Administration has completed its food and feed safety assessment of the J.R. Simplot Company’s second generation of Innate® potatoes. The FDA concluded that these Russet Burbank Generation 2 potatoes are not materially different in composition, safety, and other relevant parameters, from any other potato or potato-derived food or feed currently on the market. Simplot will still need to complete its registration with the Environmental Protection Agency for these potatoes before introducing them for sale in the U.S. marketplace.

The FDA’s safety consultation was voluntarily requested by Simplot and comes shortly after the U.S. Department of Agriculture also deregulated the same potatoes. These federal clearances involved a thorough technical review and a public comment period that drew the support of leading potato research universities in the U.S. and Europe.

Academics consulted by Simplot estimate that the Innate late blight resistance trait can result in a 25-45% reduction in fungicide applications annually to control late blight. Reduced asparagine means that accumulation levels of acrylamide can be reduced by up to 90 percent when these potatoes are cooked at high temperatures. In addition, lowered reducing sugars enable cold storage at 38°F for more than six months without the build-up of sugars, which maintains quality, and which cannot be achieved until today.

Based on these academic estimates, if all Russet Burbank potatoes in the United States had Innate Gen. 2 traits, it is estimated that potato waste (in-field, during storage, packing, retail and foodservice for fresh potatoes) could be reduced by 986 million pounds. In addition, CO2 emissions could be reduced by 146 million pounds, water usage reduced by 17 billion gallons, and a total of 495,000 fewer pesticide acre-applications would be needed.

“The Innate Gen. 2 potato is a major advancement in the potato industry,” said Duane Grant, potato farmer and owner of Grant 4D Farms in Rupert, Idaho. “Late blight disease can and does wreak havoc on organic and conventional potato crops and now we have an effective solution that should reduce fungicide use and reduce the millions of pounds of wasted potatoes each year.”

Late blight, the disease responsible for the historic Irish potato famine, is caused by a fungus-like pathogen and still has the potential to devastate world potato crops. Innate Gen. 2 potatoes contain a gene from a South American wild potato species that provides natural resistance to certain strains of the pathogen.

The J. R. Simplot Company is one of the largest privately held food and agribusiness companies in the United States
Read More
Michigan State University (MSU)